Subscribe To Advice
“I encourage everyone to try Nursing in the UK as Nursing is already such a rewarding career in the UK is more enriching than anywhere else!”

Want to know how to successfully assimilate to the UK from Spain? Laura has everything you need to know in this video!

Topics Covered In This Article

Dealing With The Language Barrier

What’s With All The Cups Of Tea?! 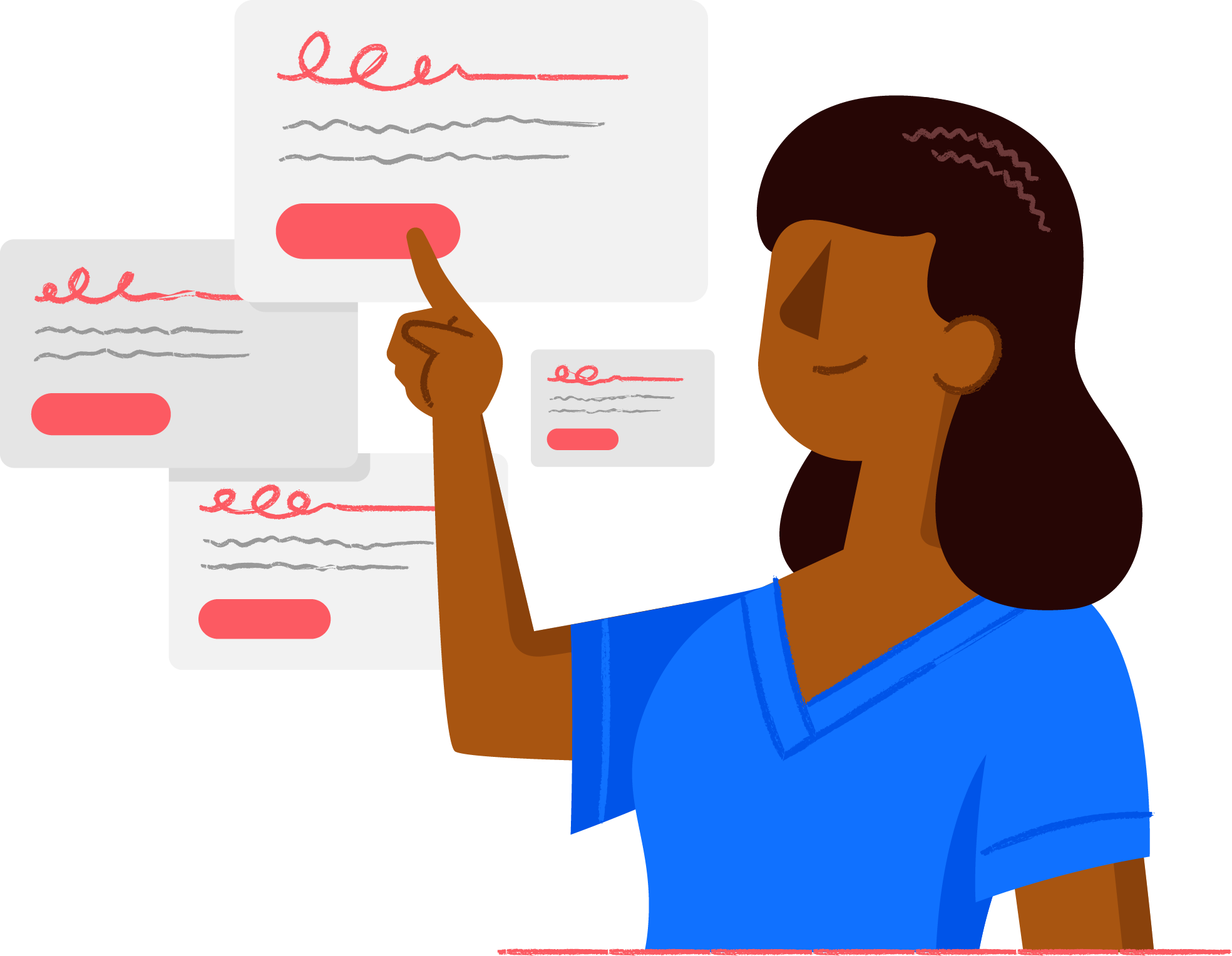 Hey guys, my Name is Laura, I am one of the Nurses from the NHS and today I will be talking about my experience transitioning from my country to the UK.

As you can see from my accent, I am not English, I am from Spain.

I never did any Erasmus or anything like that in my life, so was all my life living, studying and working in Spain.

I studied my Nursing degree in my hometown Zaragoza and after working in Spain for 1 year as a Nurse I moved to London to start my Nursing dream job.

But, as you can imagine, it wasn’t a smooth transition.

So, in this video I will mention 4 curious facts about working in a British hospital and 4 tips to be ready for them!

For foreigners, this video will not only help you to know what to expect when working in a British hospital but also to be prepared.

And for the UK Nurses that are watching this video, this is for you to be aware that working in a British hospital is quite different from anywhere else but in a cool way as you will see.

Dealing With The Language Barrier

As Spanish people, when we learn couple of years of English we think we actually know how to speak in English, but nothing could be further from the truth.

When I arrived to London I literally understood about 30% of what my colleagues were telling me and I just can’t imagine for people that is arriving now, how hard is for them!

Because understanding with masks on is just something else, it's so difficult!

I remember that as soon I was getting used to a couple of people, used to their accents and more or less I understood what they were saying, if suddenly someone from Ireland or Scotland tried to talk to me I felt completely lost!

But as everything, learning English was a matter of time and practice.

My first tip if you move to another country as a Nurse is to try to blend yourself with national people as much as possible.

Of course for me it was easier to speak with my Spanish friends so I wasn’t forcing myself to understand and in constant alert, but that was something that actually helped me so much!

Although, I should mention that my friends were very patient with me.

In Spain, Nurses we work shifts in the morning, evening or night, there are 3 shifts a day, not just 2.

Nurses in Spain get to work up to 7 days in a row with short shifts.

Long days in Spain just exist in a few hospitals.

It's like when you start your degree and you do internships just 9 to 5 and then you jump straight to the 12h shift, you really learn the hard way how to manage your time, because those 4 hours when you are not used to work them, they are really heavy on you!

So when I was going home after my long shift, I used to visualize in my head what I was doing on the shift, like how it was structured, so the next day I was able to write down the most important things to do on the day and I knew more or less by what time it should be done.

So my tip for this fact is to learn how to manage properly your time before moving here, learn how to plan ahead as UK Nurses are great at it!

Nowadays, I actually prefer 12h shifts rather than short shifts, I think is better for the patients due to the continuity of care and also for the Nurses as I feel I am less in the hospital, because I have more days off.

What’s With All The Cups Of Tea?!

Offering things in English looks to be essential whenever you want to be polite and the main thing offered is the cup of tea.

But actually, this magic cup appears to improve the way someone is feeling, even if it may sound like an old fashioned way of solving problems.

-You’ve lost your job, tell me all about it over a cup of tea.

-You’ve had a big argument with your boss, let’s sit down and discuss it over a cup of tea.

But actually for patients in the hospital, it makes such a change just to offer a cup of tea.

I remember once working on one elderly care ward, I went on the bay were 4 old ladies were a bit bored; I offered a cup of tea to the ladies.

I remembered when I gave them the cup of tea with a biscuit, honestly their faces changed like day and night, and they started to talk to each other, and honestly that was more useful than the medication.

That definitely doesn´t happen in Spain, the tea doesn’t have the same effect.

My tip here is to learn as much as possible about the British culture because simple things like the cup of tea can be your secret weapon to deal with some British patients when they are upset. 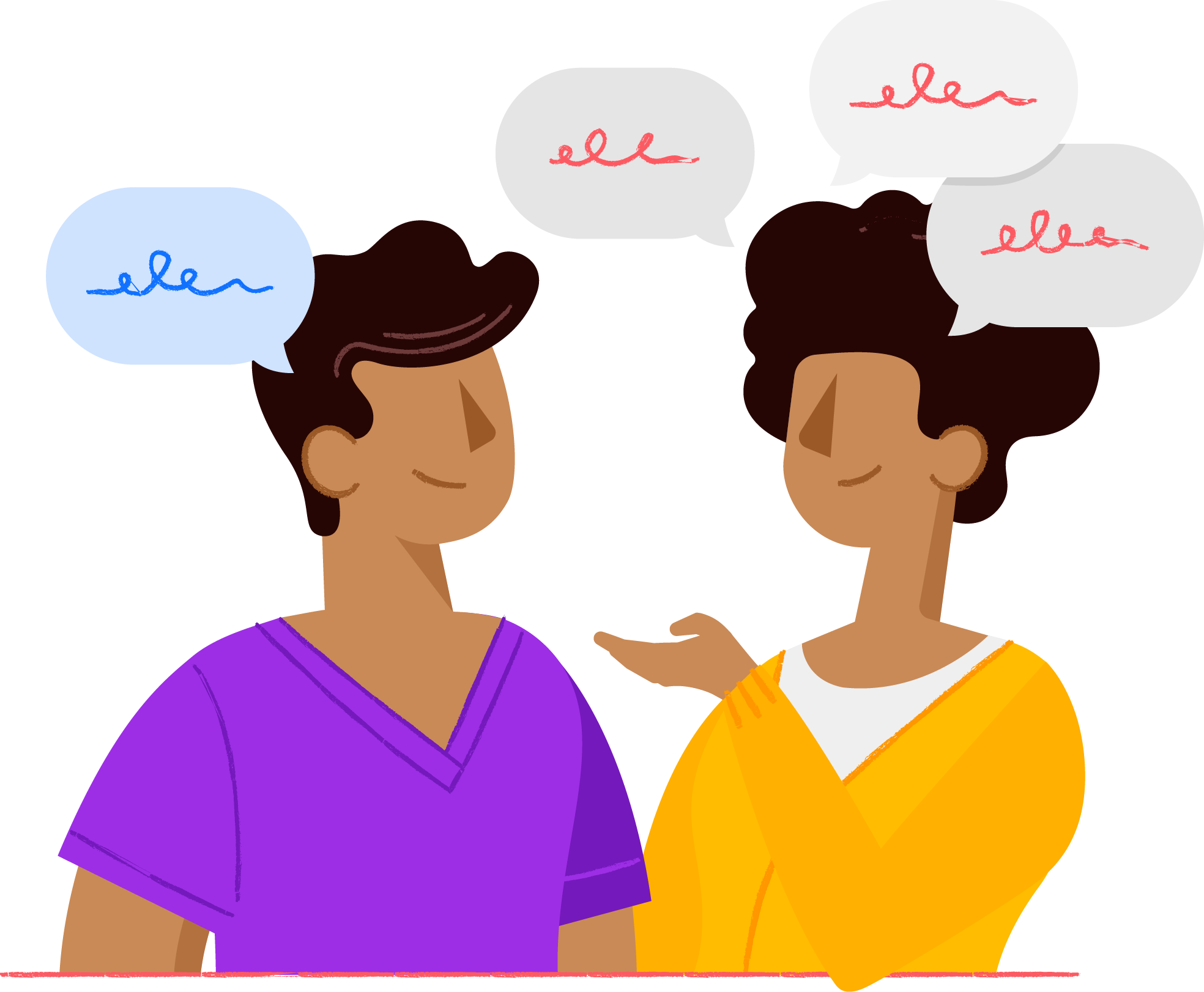 Share your story to help and inspire others. Write or create a video about your job or your opinions!

It occurred to me that in the UK, "Sister" is another term for Nurse.

So if you are an English Nurse watching this video just don’t be surprised when a foreign Nurse asks you the same question; why people call me Sister?

The term Sister was used to designate a Nurse, originally catholic nuns, who was in charge of a ward.

That`s why the Nurses were gradually represented using the term Sister over a period of time and came into existence of daily life.

But what about a male Nurse?

Would he be called a Brother, a Sister or a Nurse?

I call them by their name just in case, because If we translate this to my language actually it happens that nuns are called Sisters, but as siblings, but not the Nurses, this is a very specific term from the English Nurses’ world.

These 4 facts are just a small taste of the British Nurse’s world that obviously is huge and quite interesting!

I learned a lot when I moved here and started working; I learned about the British culture and about Nursing obviously.

I encourage everyone to try Nursing in the UK as Nursing is already such a rewarding career in the UK is more enriching than anywhere else!

Thank you so much for watching this video I hope you find these facts curious too!

Have a good day! 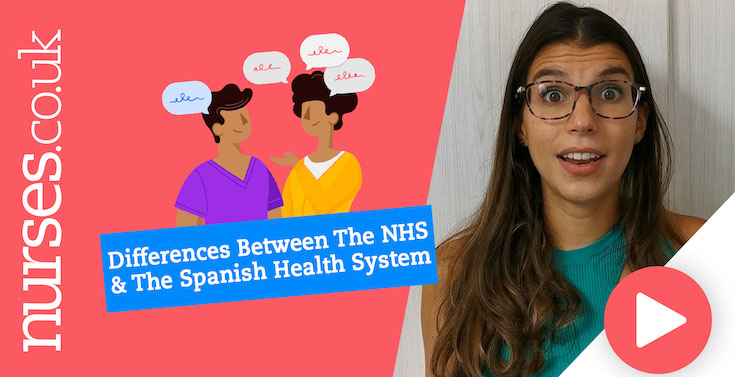 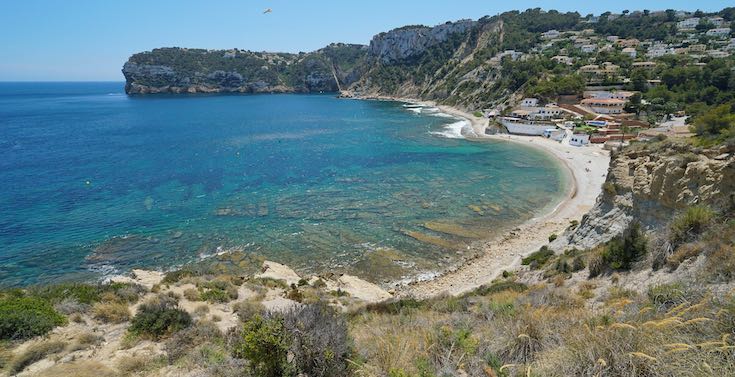 How To Live & Work In Spain As A UK Nurse 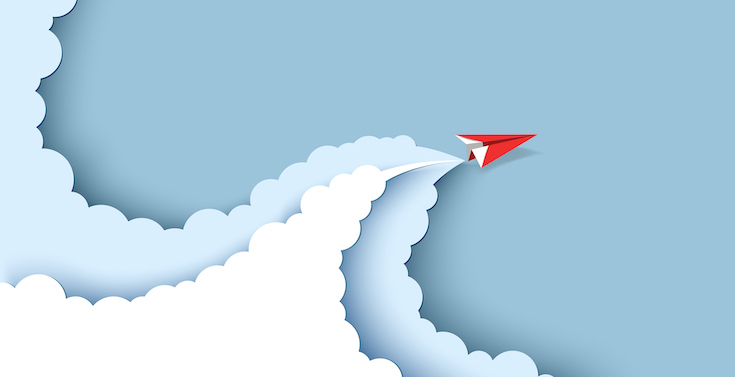