In this video, nursing student Lottie shares some unexpected facts you didn't know about nursing!

Today I'm gonna be filming a really interesting video and that's gonna be a top six unexpected facts about nursing!

Nurses get a lot of exercise in by doing a 12 hour shift...

So the first one is a fact that actually I didn't know until today and that is that nurses actually do a 5k every time they do a 12-hour shift and that's equivalent to 4 miles, compared to the average person which does like 2.5 miles and that is crazy.

I really hope that I do do four miles every shift that I do because at the moment I started my placement this week and my feet have been absolutely killing!

The place that I'm doing my placement on, they don't have anywhere to sit like it’s literally designed like that so you need really good (and expensive!) shoes.

Nursing is so hard to get into

A lot of people think that it's really not that difficult and it's not that hard to get into and everything but it's actually a really really hard degree and a lot of people drop out because they just simply can't handle it anymore or they just didn't think that it was what they thought it would be.

It's really hard lately; one day you could be learning about the anatomy and physiology of the body and then the next day you could be like teaching yourself how to communicate with every professional person like doctors and physiotherapists, occupational therapists, dieticians; all these really intimidating people that you never even met before, especially like before I had never been in a hospital before my placement in first year and honestly as soon as I've got to the hospital I was like ‘oh my god this is so scary’.

It's so hard as well like if you don't know the environment it's gonna take you like so much longer to get used to it and actually learn things as well.

A lot of different professionals have so many different expectations from you.

Not everyone you work with will be nice...

The third unexpected fact is that actually some people that you meet are just really not nice, even people that you would expect to be really nice like other nurses or like doctors can sometimes be like the most hostile people ever for no reason whatsoever either.

I'm sure that in every profession there's always somebody that is not very nice and I say to myself every placement I will experience someone that is just difficult for no reason whatsoever and I'll never know why or you know anything like that and it's just really hard to get used to those kind of people and know what it's like.

Sometimes mentors can be really useless.

I haven't actually had any horrible mentors yet - fingers crossed, I don't want to jinx it - but some people like other mentors on the ward and other nurses some people can just be like really horrible and just really useless, like not everyone wants a student nurse following them around all day that they have to sit there and constantly keep an eye on and answer questions too.

Sometimes it can be really hard to learn and kind of know your place, especially in hospitals and wards.

You don't have to work in a hospital

Medical dramas really don't highlight what nursing is about!

Number five is that it's nothing like TV, not one bit!

The TV is so filtered out, they will usually show the most dramatic thing that's going on and they probably won't always show the hard work that somebody will actually go to looking after a patient. It's very nursing based, when in the hospital it is very nursing based.

Doctors are the ones that obviously do all the prescribing and they do like the rounds and everything but the care is predominantly from the nurse.

Sometimes I feel like on TV they kind of portray it like the nurse is just kind of like the assistant and they just you know run around after the doctors and run around after doing like everything that the patient's saying, and on the other hand it makes it so that the nursing job seemed really really easy and happy all the time and just like you do this to the patient and then they're all better, they're going home and they'll show like all of the good things that happen or just all of the drastic things that happen really.

It's just completely different and usually on TV they'll show hospitals so that kind of gives everyone the idea that all nurses working in hospitals which the last fact obviously stated is not true, and it just gives a very specific persona to nurses.

In my course a lot of people have actually quit because they just didn't think that it was going to be this way.

Leading on from this... it can be positive yet also negative

For me I kind of think it's positive thing because I feel like nurses have so much more responsibility and they make much more of an impact than I expected they did so actually it's a positive for me.

Sometimes as well they can just do things they just show like small of what the nurses actually do and they don't show everything else that goes on like all the intricate stuff and the paperwork analysing with professionals just all the knowledge behind it, like it just it just looks completely different really!

So yeah I think I've said everything that I want to for this video those were my most interesting facts that I have witnessed and some of them I didn't know myself!

I hope you liked the video and I hoped it was interesting.

If you like the video give it a thumbs up and don't forget to subscribe for more videos soon.

I'll see you in my next video! 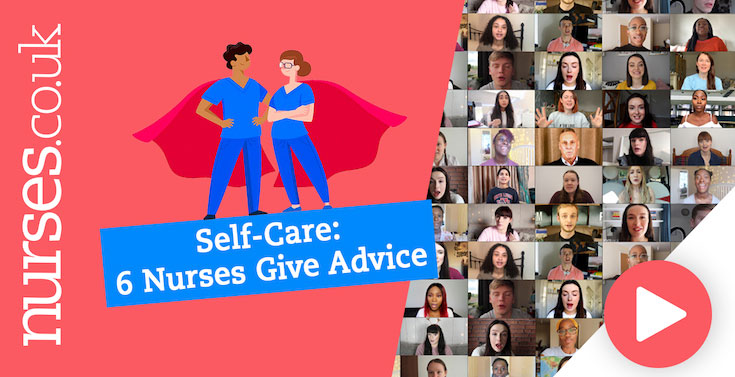 We’ve put together some great self-care tips from our Nursing contributors. If you’re feeling overwhelmed at work, we hope these insights help you get back on track. 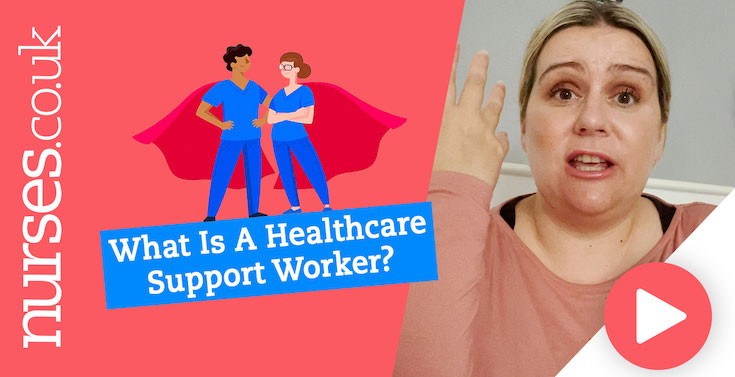 What Is A Healthcare Support Worker?

VIDEO: Laura explains the role of a Healthcare Support Worker, giving a rundown of her clinical duties as well as a few tips on how to become one. 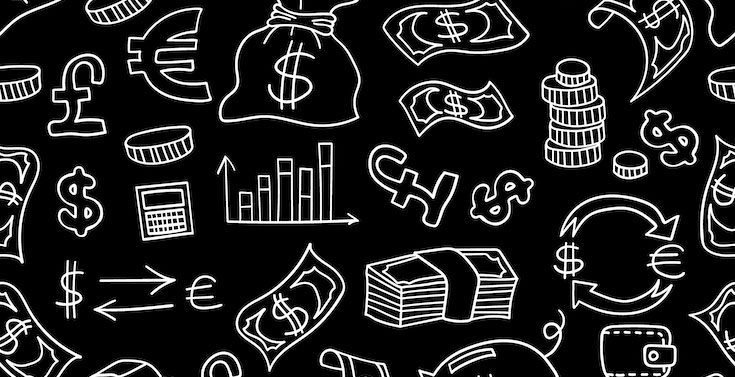 How Will The 3% NHS Pay Rise Affect Your Salary?

We make sense of the 3% pay rise for Nurses & NHS staff by looking at how each pay band will change, and how much the average salary will increase by.