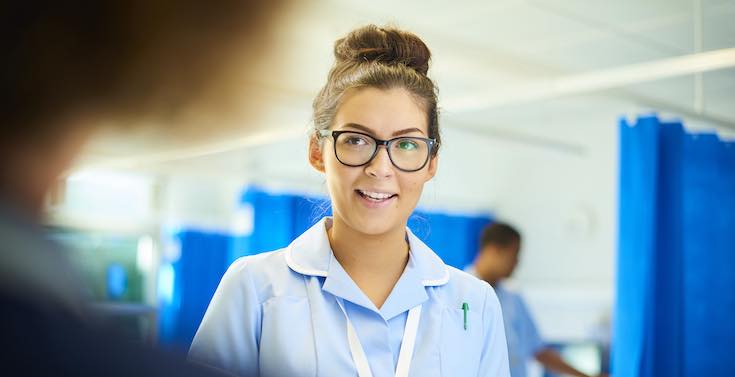 Three-quarters of hospital trusts now operate MLUs. The lack of medical and operating-theatre staff makes them substantially less costly to run than the previous model.

Between 2000 and 2019, 300 babies died or suffered brain damage due to substandard care at Shrewsbury and Telford Hospital Trust (SaTH).

The report compiled by Donna Ockendon, a senior Midwife, also identified at least 12 women who died.

These deaths were arguably an outcome both of pressure within the NHS to cut costs by reducing the number of caesarean sections performed, and the prevalent ideology of non-intervention “normal births”.

By 2002, SaTH had even been commended by the Commons Health Select Committee for having the lowest C-section rate of any NHS Trust.

The Shrewsbury scandal could also be a consequence of the ‘Midwife-led units’ (MLUs) common in most NHS hospitals. At present, with MLUs there is no requirement for an obstetric consultant to be on hand during a birth.

Three-quarters of hospital trusts now operate MLUs. The lack of medical and operating-theatre staff makes them substantially less costly to run than the previous model.

Do you think it can ever be acceptable to prioritise a requirement to cut costs at the expense of patient care? And should there be guidelines in future that prevent cuts in critical services to unsafe levels?

It was in 2005 that the Royal College of Midwives (RCM) began their campaign for ‘normal births'.

The campaign aimed to move away from highly medicated childbirth practices and encourage expectant mothers to forego medical interventions like epidurals or caesarean sections during birth. Indeed, the campaign advised that C-sections “shouldn’t be the first choice – they should be the last”.

An inquiry set up after the death of 11 babies and 1 mother at Morecombe Bay NHS Trust between 2004 and 2013 found that a few Midwives, seemingly as a result of the RCM campaign, undertook “inappropriate and unsafe practice” due to their desire to see women have ‘normal births’.

With hindsight, do you think the RCM ‘normal birth’ campaign was a triumph of ideology over reality, and should the RCM be apportioned some of the blame for the deaths and injuries to mothers and babies that occurred whilst this policy was extant?

In 2020, Mumsnet and the charity Birthrights conducted a survey of over 1,100 mothers. A quarter of those surveyed felt that their wishes about how they gave birth had not been respected. This is despite the fact that, in 2015, the UK Supreme Court issued a ruling stating that women should be given information about their pregnancies and trusted to make decisions about their care.

Notwithstanding the fact that RCM abandoned its ‘normal birth’ campaign in 2017, the Commons health and social care committee last year found that “there is still clinician-led pressure for women to choose vaginal delivery, even when this may not be in their best interests”.

National Institute for Health and Care Excellence (Nice) guidance, published in 2011 and updated in 2021, underlined a pregnant woman’s right to choose how she gives birth. The guidelines asserted that women should be able to request caesarean sections without a medical requirement, provided a reasoned consideration of the facts has taken place.

Given the Supreme Court ruling, should the NHS have a statutory obligation not to override the wishes of patients where there is no clinical disagreement?

According to the latest figures, of the 193 NHS maternity services in England, 80 are rated as “inadequate” or “requires improvement”. That means 4 out of 10 are operating below basic safety standards.

In November 2021, the RCM warned of a maternity staffing crisis. Their own research saw concerns about staffing levels and fears over patient safety resulting in 57% of Midwives saying they planned to leave their roles.

In response to this and other concerns, NHS England in March this year announced an extra £127m of funding for maternity services. This figure has been criticised as evidently insufficient considering the requirement for an annual increase was determined to be around £350m by the health and social care committee in 2021.

Gill Walton, Royal College of Midwives Chief Executive, explained that England is short of over 2000 Midwives and the situation is deteriorating. She describes the widening gap between the numbers of Midwives needed and those working as “hugely worrying”.

In addition, NHS workforce figures show that England has 410 fewer Midwives now than at this time last year.

What do you think can be done, if anything, in the short-to-medium term to address the shortages of qualified Midwives working in the UK?

The most recent NHS Staff Survey disclosed that more than half of the Midwives surveyed often thought about leaving their job. According to the RCM this figure has ‘grown considerably’ since the 2020 survey.

Nearly two-thirds (63.1%) of the respondents regularly felt burnt out because of their work. Only 5.9% of Midwives said that there were enough staff at their maternity service for them to do their job properly. For comparison, 18.4% gave the same answer in the 2020 survey.

Analysis of the NHS staff survey by the RCM showed 83.4% of Midwives working additional unpaid hours for their employer; up from the 79% in the 2020 Survey and more than 25% above the national average for NHS workers.

Do you think these figures are illustrative of the wider retention issues facing the NHS, and are there any actions that can be taken specifically to try and retain Midwives within the NHS?

Obstetricians echoed the concerns over safety: “There has been underfunding, growing waiting lists and with the increasing complexities of families having babies, the workforce has become stretched too thin. It is very clear that staffing numbers have not kept pace with demand. Understaffing will have a direct impact on safety,” said Dr Edward Morris, President of the Royal College of Obstetricians and Gynaecologists.

He highlighted that there had been staffing gaps reported in 90% of obstetric units for middle-grade Doctors.

Do you think that there will be fundamental change in NHS maternity practice as a result of the Shrewsbury scandal and Ockenden report, or are Midwifery and obstetric services simply too short-staffed to be able to offer the levels of care that they would like, and that new mothers rightfully expect?

Please let us know what you think the comments, and please Like the article if you found it interesting. Thanks. 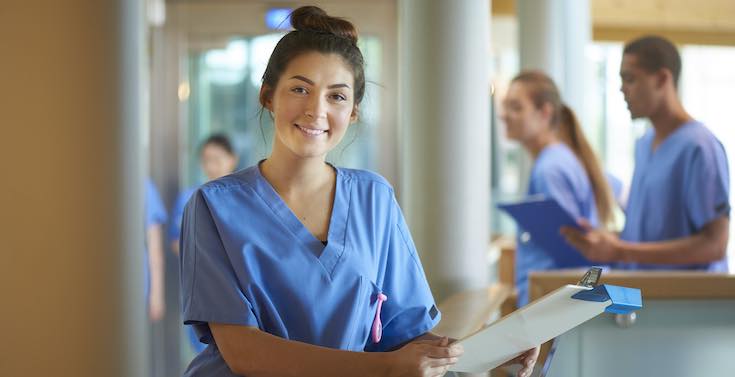 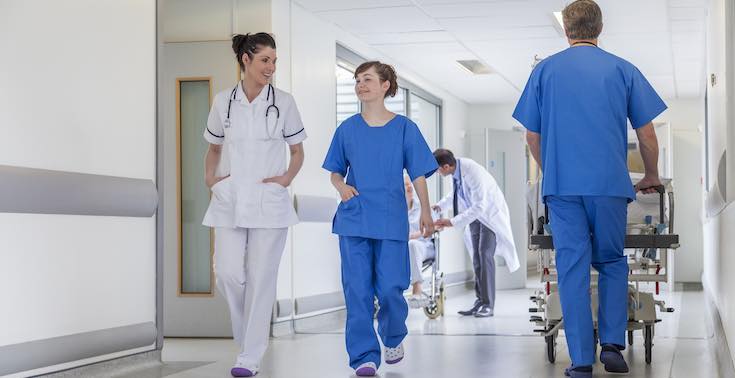 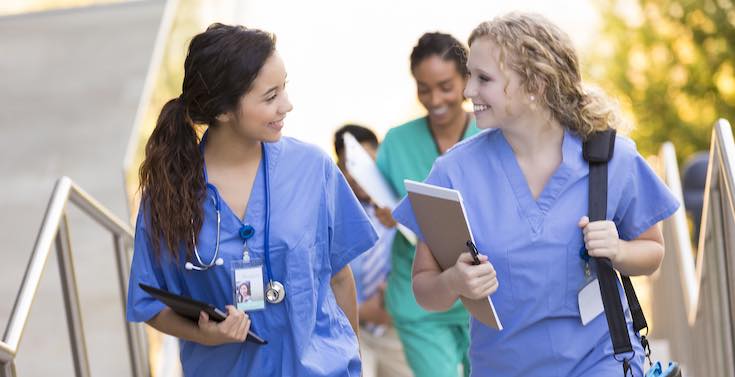