Samuel talks to us about mental health nursing in Africa and the UK, and why he's so passionate about standards of care for mental health patients.

Can you introduce yourself, the role you’re currently working in and the kind of patients you work with?

My name is Samuel Adara. I trained as a nurse at the School of Psychiatric Nursing based in a teaching hospital in West Africa, later designated as W.H.O Collaborating Centre for Research and Training in Mental Health.

I went on work at this hospital as a Staff Nurse and later Chief Nursing Officer. I have also obtained a Diploma in Nursing Administration and Management. I am currently working as a registered mental health nurse and I take care of patients with dementia and other related mental health problems.

You don’t have to give the exact name, but what kind of organisation do you work for?

I currently work in a nursing home for the elderly caring for both the mentally and physically infirm.

You have a great deal of nursing experience, originally in Nigeria. How have you found the transition from nursing there to nursing in the UK?

I found it to be challenging, interesting and full of daily events in terms of patient care. Coming to Britain has been an exciting move because it gave me greater exposure and opportunity to learn and exchange ideas with members of the multi-disciplinary team.

I now play a more central role in coordinating the efforts of the team for the good of the patients.

The standard of care in Britain is more challenging, and there are many more specialist nurses here. In Nigeria, nursing specialisms and full standardisation in areas such as tissue viability are only just becoming known. On the the whole my transition has been very smooth and enjoyable.

When you moved to the UK, what was your first role in healthcare and how did you adapt to it?

When I moved to the UK my first role in healthcare was a nursing adaptation course followed by registration with the NMC. Once this had been completed I moved to work in a psychiatric hospital in Birmingham.

I had a three month induction programme during which time I adapted gradually into the NHS system of work without any hitch.

Since becoming NMC registered you’ve worked as an RMN Staff Nurse in a variety of different environments. Can you explain the differences in day to day work as a RMN staff nurse in a psychiatric hospital to a care home for someone considering a career as an RMN?

The difference is very clear and distinct. Working in a hospital you get a much greater exposure to new scientific developments and new evidence-based nursing practices.

It’s easier to plan care for patients because there is a team of multi-disciplinary healthcare professionals available to ask for advice. In a nursing home you can access the knowledge of other professionals by contacting them but they aren’t present in the home as often as in a hospital.

Nursing elderly patients requires a lot of patience and the ability to make quick decisions about the best care path. There is a lot of paperwork to manage in a nursing home but there is often a longer term relationship with the patient in the care of the home.

This is an area of nursing not yet established in Africa, elderly members of the family are still cared for by their families.

What do you think is the most interesting part of mental health nursing?

Patients with any of these conditions often need the most care and very well structured care plans.

How do you think mental health nursing has evolved over the course of your career?

I started this career because I felt major changes had to happen in the way mentally ill patients were treated. When I began in mental health nursing, some patients were being treated in locked rooms or fenced environments and were often sedated to allow the ease of treating them.

The untrained nursing staff at the hospital were called ‘lunatic attendants’! In the course of my career and since coming to the UK, I am extremely happy to see the changes that I wanted to see happen.

What do you think the impact will be on the NHS and frontline nurses after the changes in the spending review are implemented?

The impact of the current review on the NHS could lead to:

- The Chief Executives will call themselves to order in their spending

- NHS Management have to be prudent in their finances

- Low recruitment or none at all during the period

- Staff promotion will be postponed

What are your career ambitions in nursing and do you have any professional development activities planned for the future?

My career ambition is to reach the top post in mental health nursing before I retire. I am planning to train as a Nurse Prescriber very soon, and hope to take up that role next in my career.

Read another interview with a mental health nurse: Ben Farrah - my RMN job as a Senior Staff Nurse on a PICU 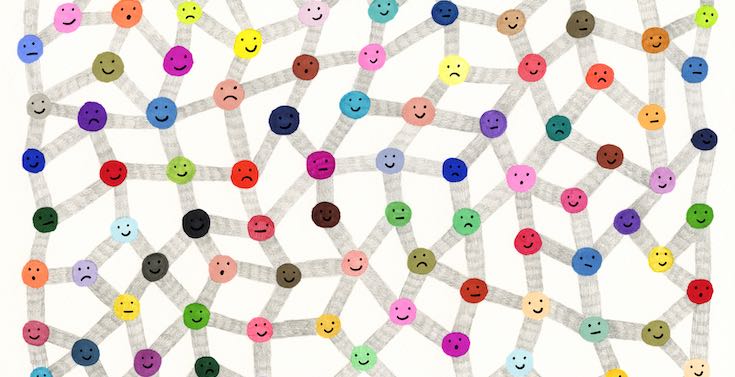 Care Home Nurses: How Coronavirus Has Changed Our Working Process

In this personal account, Mental Health Nurse, Inga, highlights the procedural changes in the wake of Covid-19, and how a crisis can bring out both the best and worst of humanity. 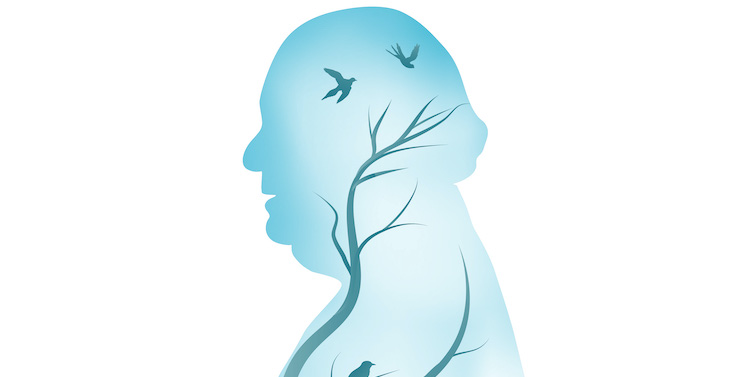 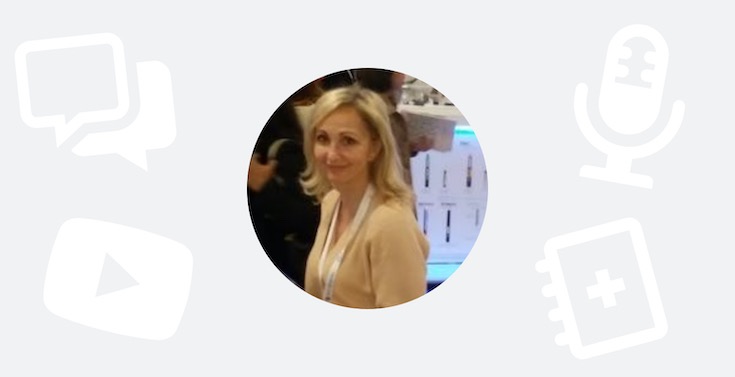 Inga started work as a Registered Mental Health Nurse in October 2016. Originally from, and educated in Latvia, Inga has two daughters and is currently focused on her career development.