A woman who was not told her father had a fatal progressive condition would not have had a child if she had known she could pass on the disease. 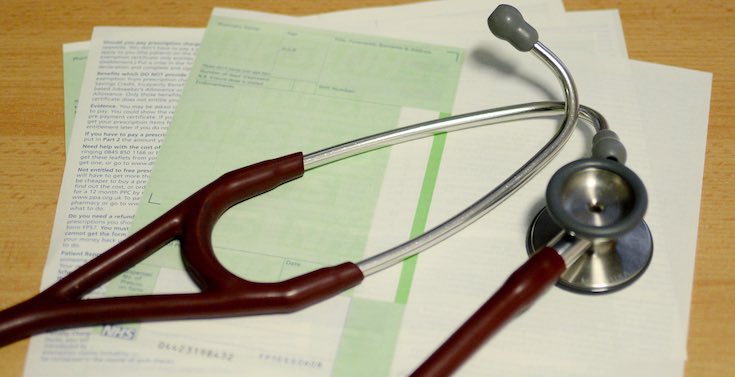 A woman who was not told her father had a fatal progressive condition would not have had a child if she had known she could pass on the disease, the High Court has heard.

The woman, who is in her 40s and is known only as ABC for legal reasons, alleges that three NHS trusts who were treating her father owed her a duty of care to tell her about his diagnosis.

In 2007, ABC’s father shot and killed her mother and was later convicted of manslaughter on the grounds of diminished responsibility.

It was later found that he was suffering from Huntington’s disease, an inherited condition which damages brain cells, causing disruption to movement, cognition and behaviour, often causing sufferers to be more aggressive.

The disease cannot be reversed or slowed and, if a parent has it, there is a 50% chance that their child will also have it.

Medical staff sought the father’s consent to disclose his diagnosis to his daughter, who was pregnant at the time, but he refused and ABC was only told about the condition by accident four months after her daughter was born.

ABC was diagnosed with Huntington’s in January 2013, but does not yet know whether her daughter is also affected as it is not usual to test until adulthood.

Opening the case in London on Monday, ABC’s barrister, Lizanne Gumbel QC, said her client was “entirely certain” that she would have terminated her pregnancy had she been informed of her father’s condition.

Ms Gumbel said that was “hardly surprising when she knows how the disease has affected her father and believes it is likely to have contributed to her father killing her mother”.

ABC had “suffered severe psychiatric damage as a result of learning after she had given birth to her daughter that she herself had the abnormal Huntington’s gene and that her daughter also had a 50% prospect of inheriting the abnormal gene”, Ms Gumbel submitted.

She added that ABC was “in a unique position to appreciate the difficulties of looking after a child whilst developing symptoms of Huntington’s disease”, and that “as a single mother, the claimant knew the effect on any child of her becoming increasingly seriously ill would be devastating”.

Giving evidence, ABC told Mrs Justice Yip: “If I was given the information, as I should have been, then I would have made the decision to test and terminate to not put my child through this.”

In written submissions, Philip Havers QC said on behalf of the trusts that the question for the court was whether there was “a duty to disclose to her confidential information about her father against his express wishes”, which he said was “plainly not the case”.

Mr Havers submitted that ABC “was not entitled to confidential information held by the defendants in the context of their doctor-patient relationship with” her father.

He argued that imposing a duty of care in this situation would create “a direct conflict between the duty of confidence owed by the doctor to his patient, and the alleged duty of care owed to the third party”, putting doctors in “an impossible position”.

The case is due to be heard over eight days, and Mrs Justice Yip has indicated that the parties will make closing submissions at a further hearing in January.