What are the signs and symptoms of sepsis that all nurses should be aware of?

This week campaigners have been urging people to be aware of the warning signs of sepsis. 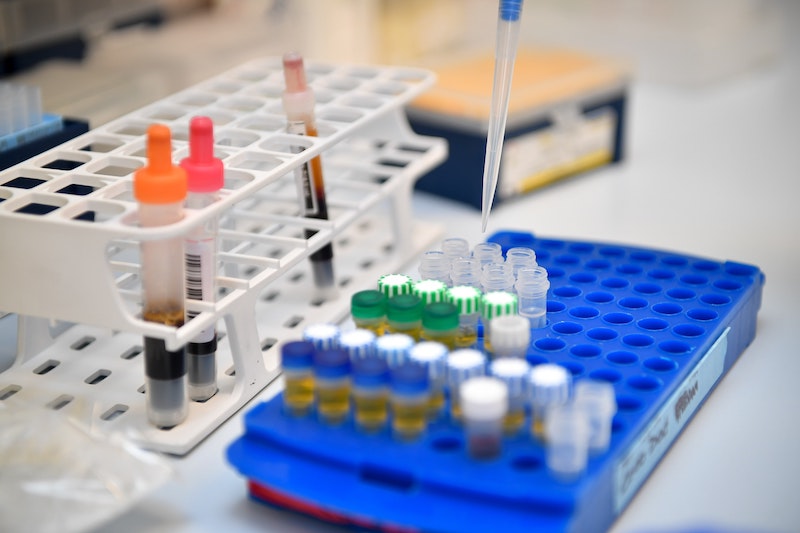 Experts want the warning signs of sepsis to be better known

Sepsis is a condition where the body’s immune system reacts abnormally to an infection or injury.

It develops when the chemicals that are released into the bloodstream to fight a localised infection are out of balance, causing inflammation that can damage tissue and multiple organ systems in the body.

Worryingly, the early onset symptoms are often confused with a fever or flu, but if it’s not treated quickly, sepsis can eventually lead to multiple organ failure and death. 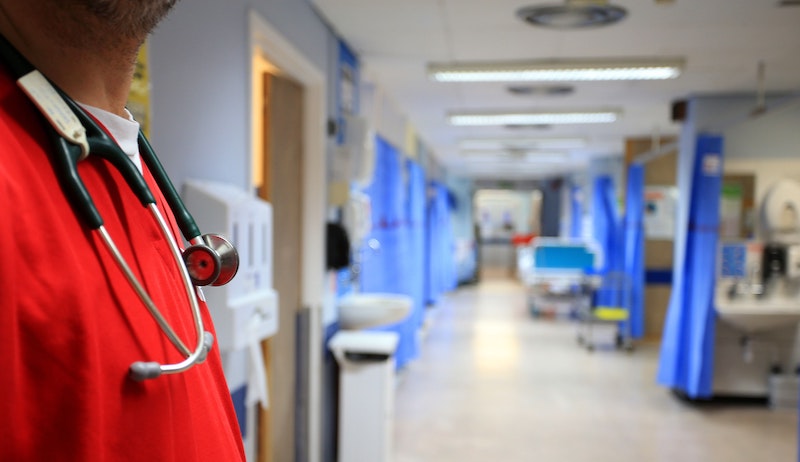 Today, campaigners are urging people to read up on the warning signs, claiming that thousands of children may have needlessly died because a national symptom checklist hasn’t been signed off yet.

Tom Ray, who had his arms and legs amputated and part of his face removed after contracting sepsis from a cut to his gum at the dentist, is also calling for mandatory training on the condition.

"Just ask: ‘Could it be sepsis?’ With every hour that passes before the right antibiotics are administered, risk of death increases” - Dr Ron Daniels

One in four survivors of sepsis are left with life-altering health problems too.

The symptoms differ between adults and children so the warning signs won’t look the same in everyone.

“Many children who lose their lives to sepsis have underlying complex health problems.

"It is, thankfully less common for sepsis to strike a healthy and normal child. However, as tragic cases like Sam Morrish [who died in 2010 age three] and William Mead [who died in 2014 at 12 months old] remind us, this mustn’t mean we let our guard down.

“There is no one shortlist of symptoms which describes the myriad ways in which sepsis can present in both adults and children.

"Children’s physiology is different, and the range of infections which gives rise to sepsis in children is slightly different from that in adults.”

He added: “This symptoms list provided by the UK Sepsis Trust is a guide; if a loved one is very unwell with an infection, and displays any of those symptoms, it’s imperative they go straight to A&E.”

What are the symptoms of sepsis in adults?

Sepsis can initially look like flu, gastroenteritis or a chest infection, say the charity.You should seek medical help urgently if you (or another adult) develop any of these signs:

• What are the symptoms of sepsis in children?

• The trust say that if your child is unwell with either a fever or very low temperature (or has had a fever in the last 24 hours), you should call 999 and just ask: could it be sepsis?

A child may have sepsis if he or she:

• Has a ‘fit’ or convulsion

• A child under five may have sepsis if he or she:

• Has not passed urine for 12 hours

What should you do if you notice symptoms?

“The critical thing is that any parent who is very worried about their child with an infection must trust their instincts and be prepared to ask whether it could it be sepsis,” says Daniels."

Whenever there are signs of infection (and infection can be caused by anything from a small cut or insect bite to a chest infection or UTI), especially if you or a loved one deteriorating, it’s crucial to seek medical attention urgently.“

Just Ask: ‘Could it be sepsis?’ says Daniels.“With every hour that passes before the right antibiotics are administered, risk of death increases.”