The Small Business Commissioner has named and shamed the insurance giant after it paid a small supplier 75 days late. 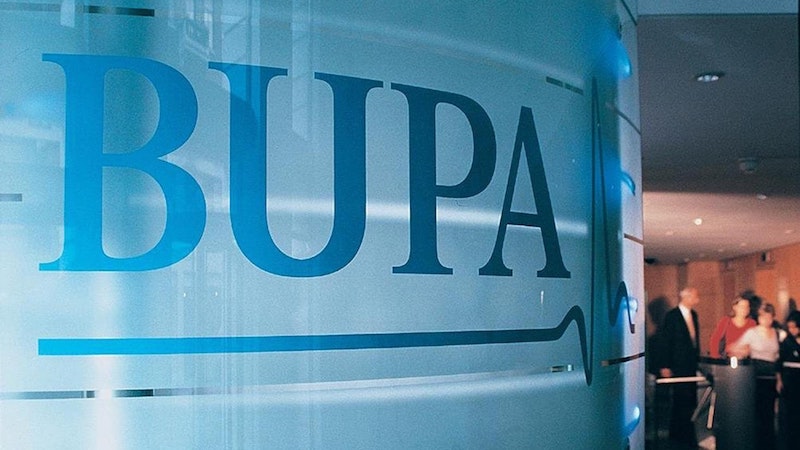 Health insurer Bupa has been criticised by a Government watchdog over poor payment practices which "misled" a small supplier.

Small Business Commissioner Paul Uppal has named and shamed the insurance giant after it paid a small supplier 75 days late and then failed to pay it the necessary interest for the delay.

Blacklight Advisory submitted a formal complaint to the payment watchdog after Bupa failed to pay the firm £29,403 it owed it for consultancy services within its 45-day contract.

Bupa paid Blacklight after being contacted by the watchdog but the consultancy firm accused Bupa of a lack of accountability, arguing the insurer showed "little regard or empathy for small businesses".

Following the Small Business Commissioner's investigation, Bupa made the owed payment and offered late payment interest, but this was short of the minimum requirement, according to the watchdog.

The commissioner said that the interest offered by the firm was "6% below the minimum statutory rate".

He said larger firms "should not manipulate small suppliers into signing away their rights" by offering interest which is lower then required.

The late payment took place “due to staffing inefficiencies”

Bupa claimed the late payment took "due to staffing inefficiencies" but this was not relayed to Blacklight, according to the report.

The commissioner's investigation found that Blacklight was "continually misled and reassured" by Bupa's finance director and revealed that pay delays were "commonplace" at the company.

The Small Business Commissioner said that Bupa does offer preferential 30-day payment terms but never offered these to the "distressed" supplier.

He called on Bupa to improve transparency over its payment terms to prevent anxiety and cash flow issues for small suppliers.

Mr Uppal said: "Bupa Insurance Services claim to be a leading international healthcare group who are committed to make quality healthcare a priority.

"I would like to see the same level of commitment demonstrated when it comes to protecting the health of their supply chain by offering 30-day payment terms as standard."

Andy Lyon, partner at Blacklight Advisory, said: "Throughout the life of the contract we endured issues with payments which greatly disrupted our advisory business.

"Bupa failed to provide us with any recommended processes to follow and the lack of accountability for the mistakes they have made shows little regard or empathy for small businesses."

Peter Lock, procurement director at Bupa Insurance Services, said: "On this occasion, due to a number of issues, including that unfortunately Blacklight did not follow the recommended process and submitted their invoice incorrectly, we have not met our contracted payment terms and would, therefore, be liable to pay late payment interest in line with our contract with Blacklight. We have already communicated this to Blacklight directly."