The vaccine was tested on 35 healthy women. 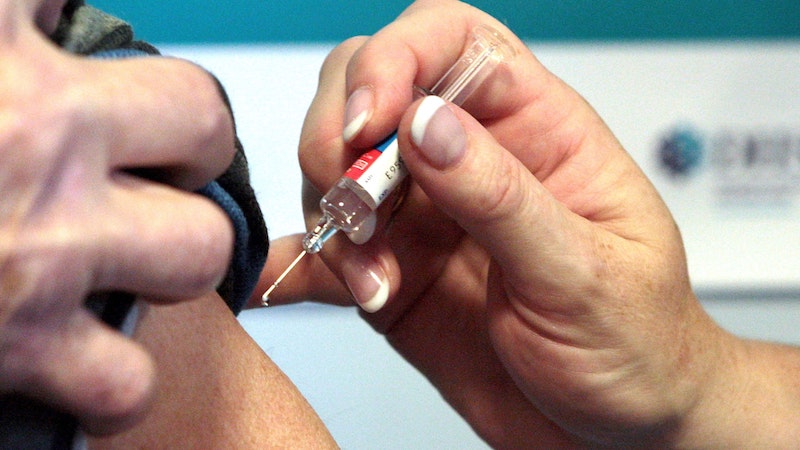 A vaccine to protect against the common sexually transmitted infection (STI) chlamydia is safe and has shown signs of being effective, a clinical trial has found.

Further trials will now be carried out to determine whether it can fully protect against the infection, but experts say it is an "important first step" in tackling the condition.

"The findings are encouraging as they show the vaccine is safe and produces the type of immune response that could potentially protect against chlamydia," said Professor Robin Shattock, from Imperial College London.

"The next step is to take the vaccine forward to further trials, but until that's done, we won't know whether it is truly protective or not." 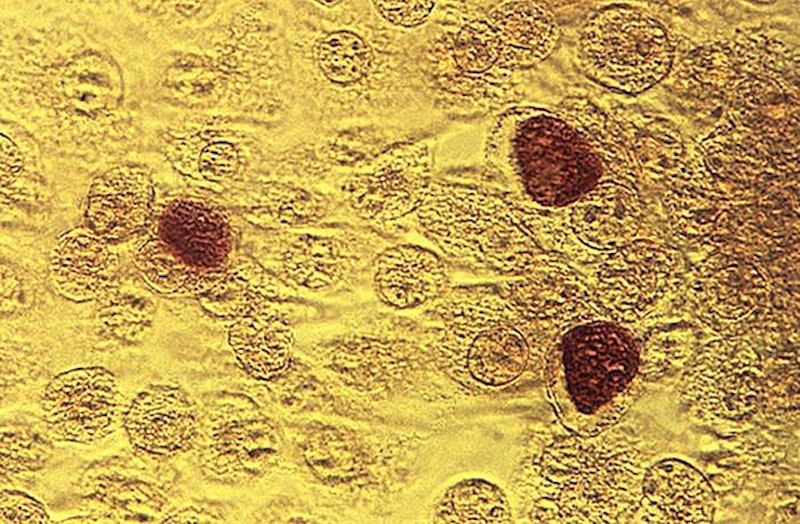 Chlamydia is the most common bacterial STI in the world and accounts for almost half of all STIs diagnosed in England, with young adults the most affected.

It can lead to infertility, as well as complications such as ectopic pregnancy, arthritis and increased susceptibility to other STIs such as HIV.

The infection is currently treated with antibiotics, but people can still catch it again. As many as three out of four cases show no symptoms.

"The major issue with chlamydia is the long-term consequences," said Professor Shattock

"It is very treatable if identified, but as many people don't have symptoms it can be missed, and the biggest problem is that it can go on to cause infertility in women.

"One of the problems we see with the current efforts to treat chlamydia is that despite a very big screening, test and treat programme, people get repeatedly re-infected. If you could introduce a protective vaccine, you could break that cycle.

The study, led by Imperial College London and the Statens Serum Institute in Copenhagen, tested two different formulations of the vaccine to examine which would perform better.

The experts hope this formulation will undergo further clinical development.

The research, published in the journal The Lancet Infectious Diseases, found the vaccines produced no serious adverse reactions.