US not after NHS in Brexit trade talks says ambassador

Woody Johnson said President Donald Trump was not interested in the idea. 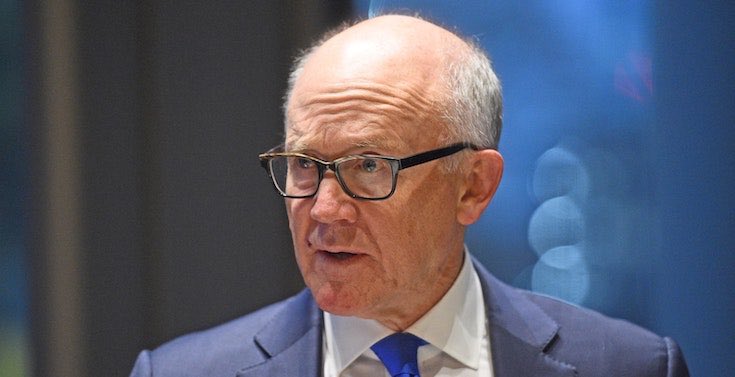 America is not seeking to “buy” the NHS in a post-Brexit trade deal, US ambassador to the UK Woody Johnson has insisted.

In the wake of Labour repeatedly telling voters in last month’s general election that the NHS would be a key part of negotiations under a Tory government, Mr Johnson said US President Donald Trump was not interested in the idea.

Asked if the US wanted to buy the NHS, Mr Johnson told LBC: “No, no, and double no.

“The president said… if you gave it to him on a silver platter he wouldn’t take it.

“We have got our own issues dealing with health care.

"You have Obama care and converting it into something that gives people choices.

“You can solve the NHS issues. And I think the Prime Minister has been very clear that he wants to emphasis improving health care and efficiency. And more hospitals and more nurses, which is great.”