Of the 681 schools who responded to an online survey, 80% said cleaning had suffered due to budget cuts in recent years. 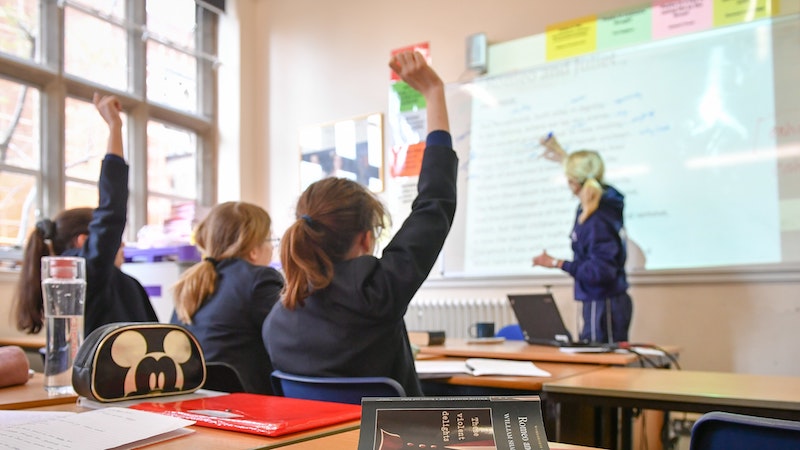 Dirty schools caused by cleaning cutbacks pose a health risk for pupils and staff, a teaching union has warned.

Union representatives from more than 600 schools across Scotland took part in an EIS online survey and 80% said their school had suffered a drop in the frequency or quality of cleaning due to budget cuts in the past three years.

More than 100 respondents said their classrooms were dirty, with some describing them as “filthy” or “disgusting”.

Around 120 people said either they or teacher colleagues had cleaned classrooms or another part of the school.

A total of 138 responses raised concerns about health or hygiene in schools due to poor cleaning.

Respondents stressed worsening cleanliness is not the cleaners’ fault but down to the reduction in the amount of cleaning time that they are given per room.

Some said cleaners were working beyond their contracted hours in order to keep classrooms clean.

The union was told in some schools days can pass where no cleaning at all is carried out.

The survey also found cleaners had been given cheaper, less effective products to clean with and in some cases were told to use only water.

"Schools simply must be properly cleaned on a daily basis to ensure an appropriate learning and teaching environment for pupils and staff" - Larry Flanagan, EIS general secretary

Cleaners were said to be allocated too little time per room to clean adequately and some schools reported no absence cover for cleaning staff.

The EIS report states: “This survey produces clear evidence that there has been a reduction in the frequency or quality of school cleaning services in the last three years or so.

“This survey shows that staff and pupils’ health seem to have suffered as a result of the reduction in cleaning quality and that a clear minority of teaching staff clean their own classrooms due the reduction in the quality of cleaning.”

Surveys were sent to around 3,000 members and 681 responded, which the EIS said is a “high” rate and allows “meaningful conclusions” to be drawn.

“Schools simply must be properly cleaned on a daily basis to ensure an appropriate learning and teaching environment for pupils and staff.

“Cuts to cleaning services are placing a great deal of strain on cleaning staff, in some instances forcing teachers to undertake cleaning of classrooms, and creating an environment where germs and disease can spread rapidly and with serious repercussions for the health of pupils and staff.

“This can lead to increases in pupil and teacher absence, with a detrimental impact on both wellbeing and on learning and teaching.

“Recent incidences such as major outbreaks of norovirus and infestations of insects or rodents in schools have further highlighted the consequences of cutting back on proper cleaning within our schools.”

A Scottish Government spokesman said: “Local authorities must ensure they are providing safe and clean environments for all school users.

“In the last 10 years, there has been a reduction of almost two thirds in the proportion of pupils educated in ‘poor’ or ‘bad’ condition schools.” 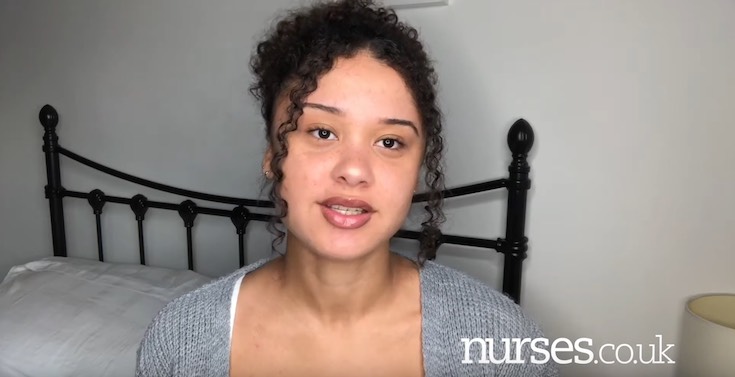 Student Nurse, Alexandria, gives her insights into becoming a Nurse and dispels several myths about Nursing for example, can you have a social life as a Nurse? It turns out you can. 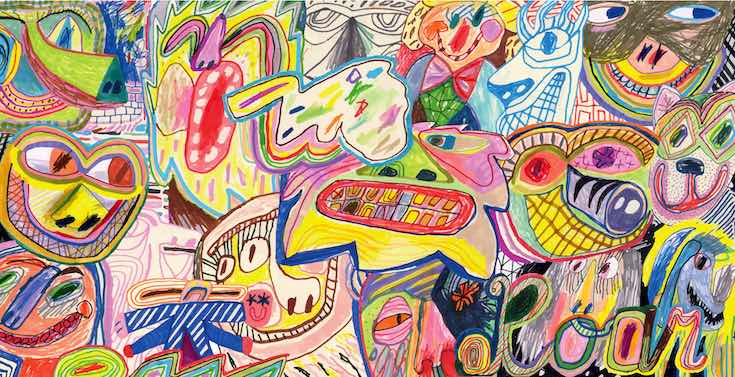 How To Choose Your Nursing Specialism

Learning Disability Nurse, Lauren Young, gives her insights into what should be considered when picking your Nursing specialism, and why researching the roles is so important. 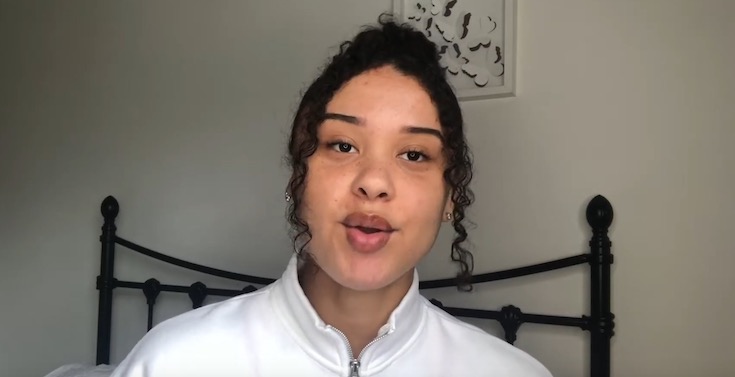 Why I Chose To Study Children's Nursing

If you’ve ever been unsure on which route to take within Nursing, Student Nurse, Alexandria, describes how she made her decision, with some other considerations for an aspiring Nurse.