The UK is one of four European countries to have lost its measles elimination status, according to the World Health Organisation. 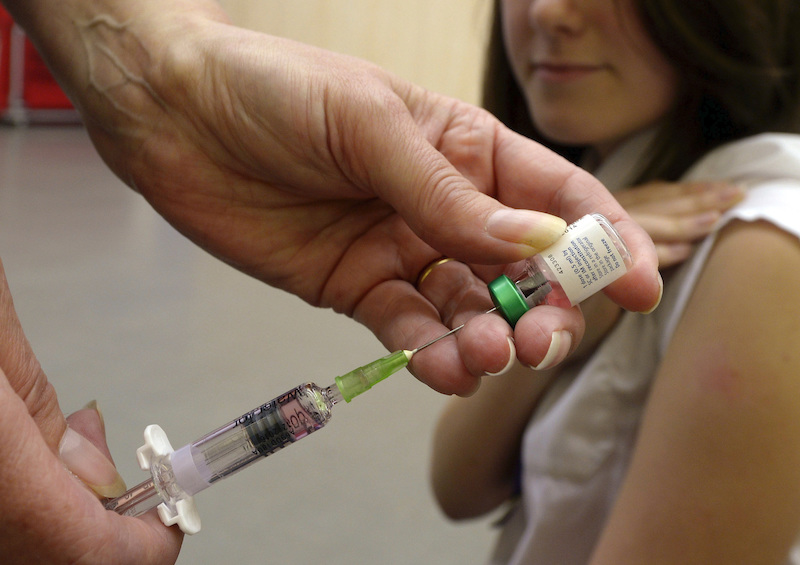 UK and 3 other countries lose WHO measles status

For the first time since records began in 2012, four countries – Albania, Czech Republic, Greece and the United Kingdom – lost their status as having eliminated measles from the population.

As of the end of 2018, 35 countries had achieved or sustained measles elimination, the European Regional Verification Commission for Measles and Rubella Elimination (RVC) said.

The UK was added to the list in 2017 by the World Health Organisation (WHO) The independent panel of experts, established by WHO, met in June in Warsaw, Poland, to evaluate reports from 53 countries. 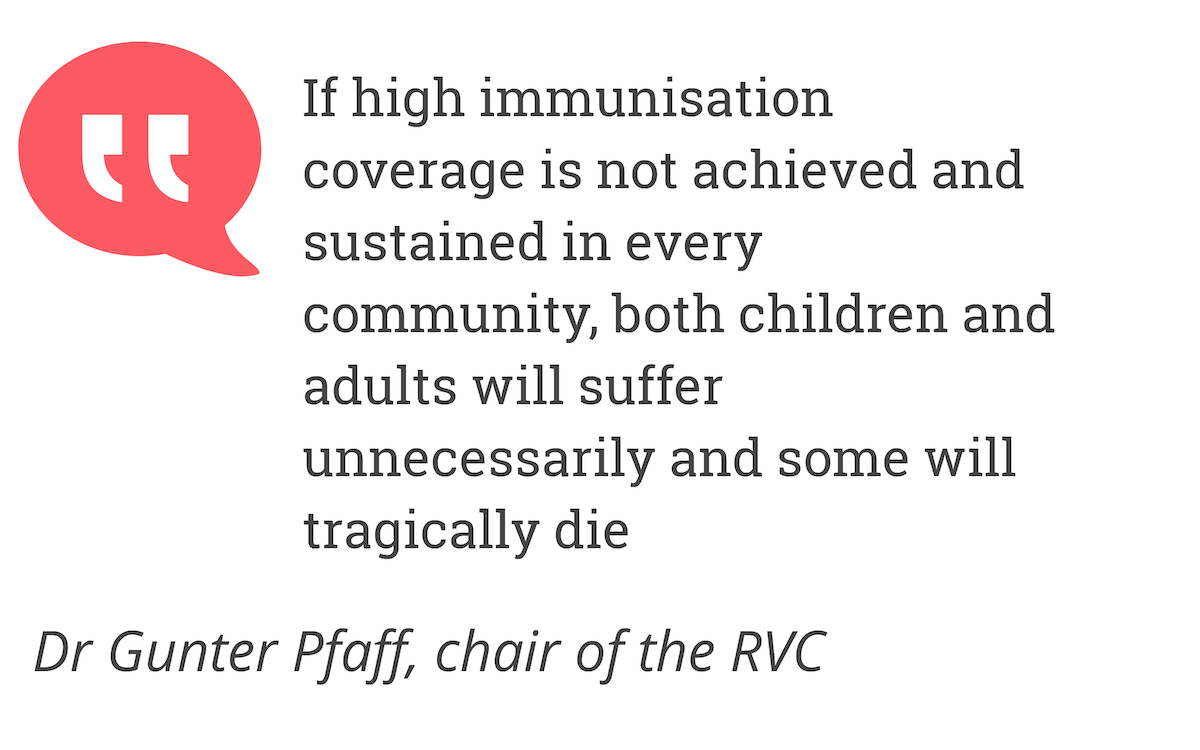 It comes as WHO said misinformation about vaccines, particularly that shared on social media, is as contagious and dangerous as the diseases it helps to spread. Dr Gunter Pfaff, chair of the RVC, said: “Re-establishment of measles transmission is concerning. 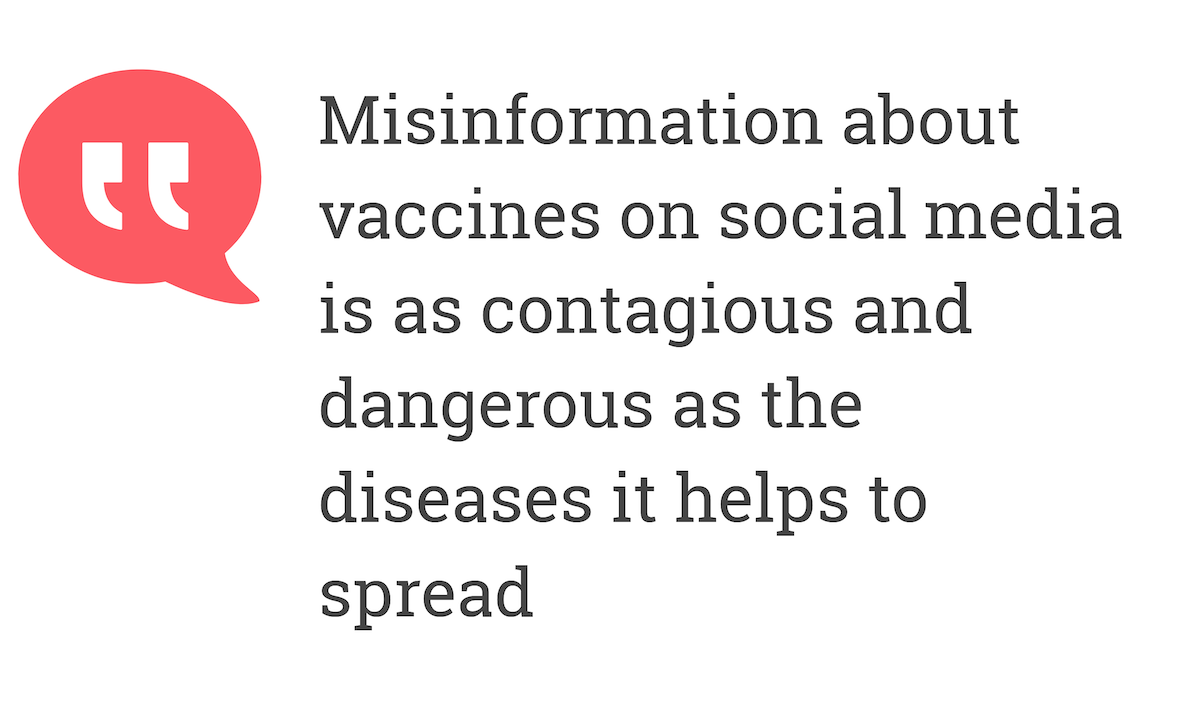 “If high immunisation coverage is not achieved and sustained in every community, both children and adults will suffer unnecessarily and some will tragically die.”

Professor Martin Marshall, vice-chairman of the Royal College of GPs, said the findings were “disheartening”.

“While take-up of the MMR vaccination across the UK are still high, it is not high enough, and we have actually seen a small decline in recent years,” he said. 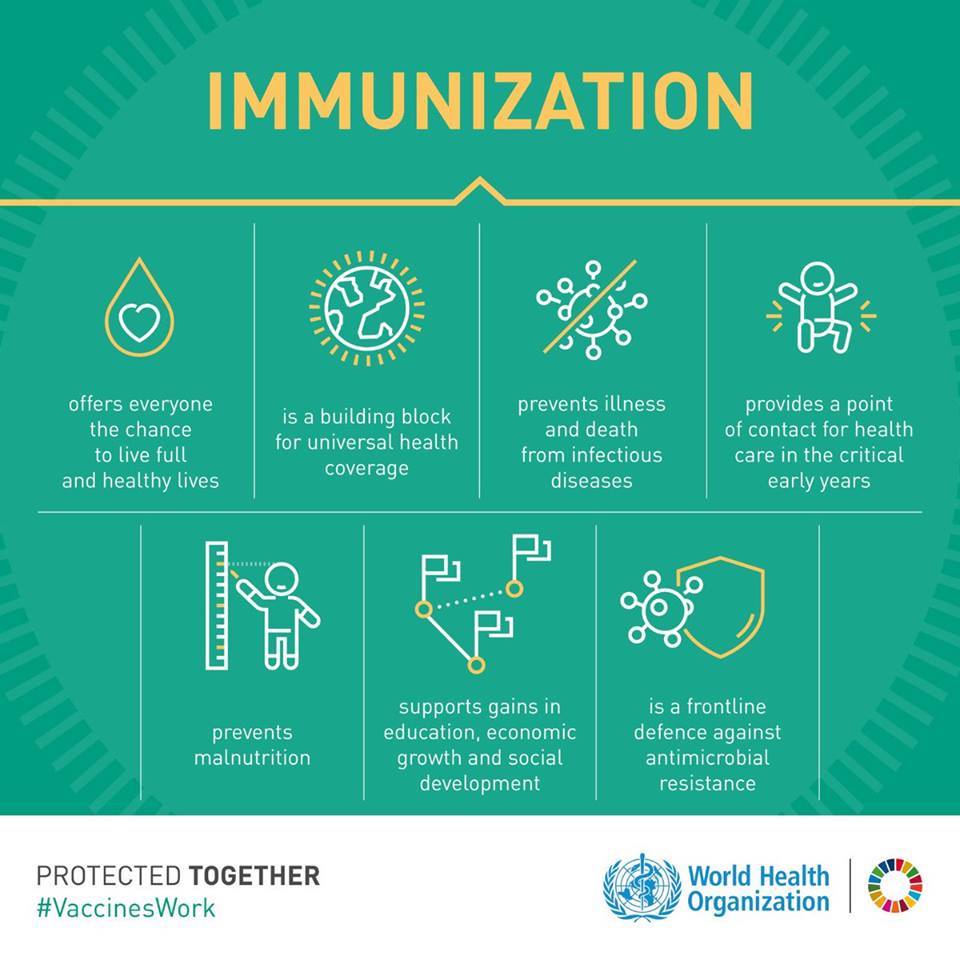 “It is clear that we are still suffering from entirely debunked claims around MMR that were perpetuated in the nineties – and are now resurgent on social media and other online platforms.

“Work is continuing across the NHS to ensure messages about the safety, and life-saving nature of vaccinations are heard, and it is encouraging that WHO has increased its focus on measles elimination and upgraded action to address the challenges which have allowed this deadly virus to persist in countries including the UK.

“This, alongside a commitment by our Government to tackle a wave of dangerous anti-vax messages being shared online – particularly via social media – will hopefully go a long way in helping the country get back on track and regain our measles-free status.”

It comes as WHO welcomed a decision by social media company Pinterest to only provide evidence-based information from leading health experts to its users in a bid to tackle health misinformation.

The company will give users resources from WHO, the Centres for Disease Control and Prevention (CDC), the American Academy of Pediatrics (AAP), and the WHO-established Vaccine Safety Net (VSN) when they search for a related term.

WHO said in a statement: “Social media platforms are the way many people get their information and they will likely be major sources of information for the next generations of parents.

“We see this as a critical issue and one that needs our collective effort to protect people’s health and lives.”

• Measles outbreak: a number of cases have been reported in London schools