Pre-menopausal women with an advanced form of breast cancer could benefit from a new combination of treatment. 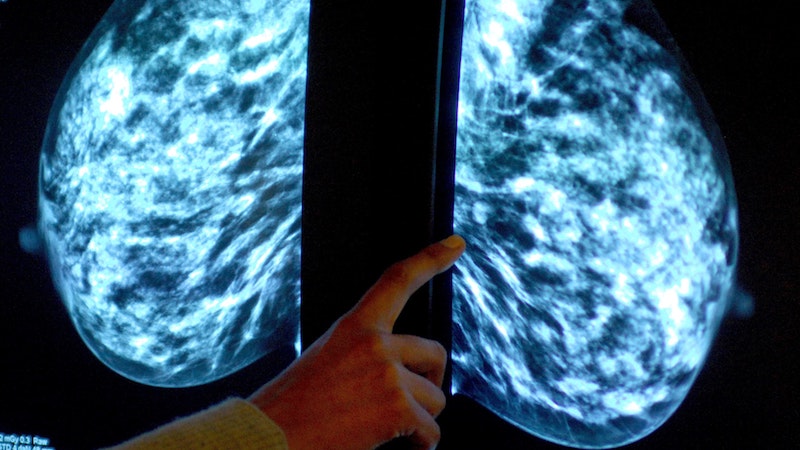 Adding ribociclib, a targeted drug which disrupts cancer cells, to standard hormone therapy was found to boost survival among pre-menopausal patients with an advanced form of the disease.

The risk of death was cut by almost a third (29%), compared to those treated with hormone therapy alone, according to the study presented at the American Society of Clinical Oncology (ASCO) annual meeting in Chicago.

Responding to the findings, Baroness Delyth Morgan, chief executive at Breast Cancer Care and Breast Cancer Now, said: “This is indescribably good news for patients and their families.”

"We cannot put into words what it will mean for so many women" - Baroness Delyth Morgan, Breast Cancer Now

The research, led by Dr Sara Hurvitz, from the University of California in Los Angeles, followed 672 pre-menopausal women under the age of 59, who had advanced hormone receptor positive, HER2 negative breast cancer.

The patients were assigned either ribociclib, a drug which targets and interferes with processes in the cells which cause cancer to grow, or a placebo.

After 42 months, 70% of those treated with the combination therapy were still alive, compared to 46% of those who only received hormone therapy. 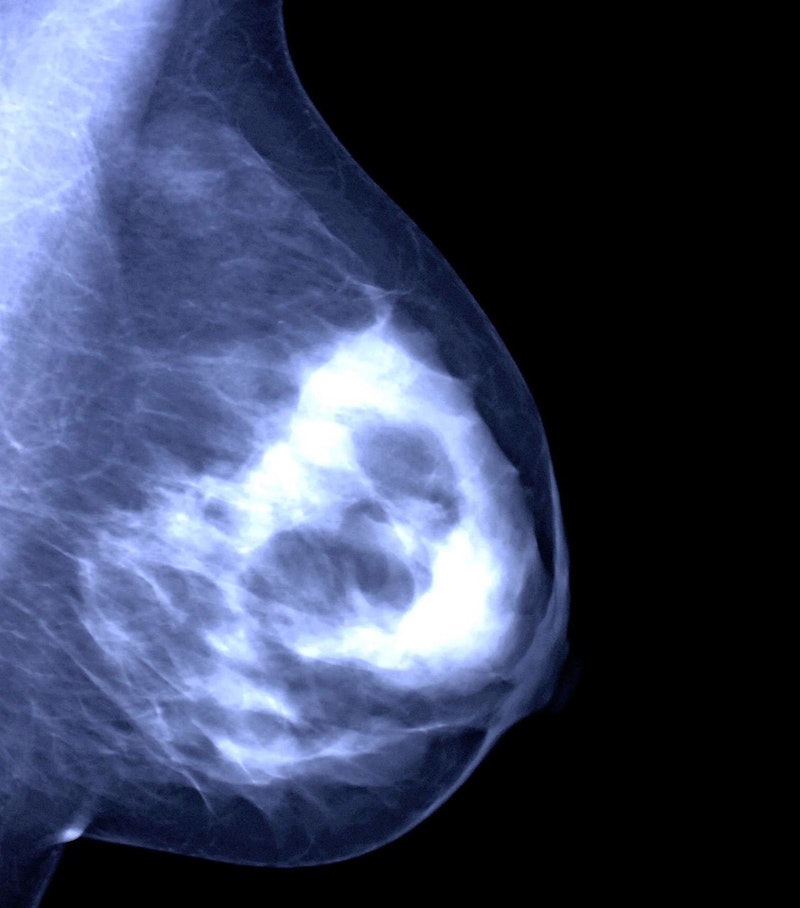 “This is the first study to show improved survival for any targeted therapy when used with endocrine therapy as a first-line treatment for advanced breast cancer,” lead author Dr Hurvitz said.

“The use of ribociclib as a front-line therapy significantly prolonged overall survival, which is good news for women with this terrible disease.”

Women who received ribociclib lived an average of 23.8 months without the disease progressing, compared with 13 months for those treated with a placebo, the research also found.

“We have known for some time that giving ribociclib with an aromatase inhibitor can slow the spread of incurable breast cancer, but to now know that it can also extend life for premenopausal patients is the new hope that so many families have been waiting for,” Baroness Delyth said.

“It is now absolutely fantastic to see the very first evidence that ribociclib can give thousands of younger women diagnosed with metastatic breast cancer more time to live.

“We cannot put into words what it will mean for so many women to be able to spend precious extra time with their families and create memories that will last a lifetime.”

She added: “This class of drugs, and the way it slows cancer growth, represents one of the greatest advances in breast cancer research in recent decades and it’s vital we ensure that all patients who could benefit are able to access it.”