A surgeon failed to disclose that he had spilled the contents of a donor stomach while removing organs that were then used in NHS transplants. 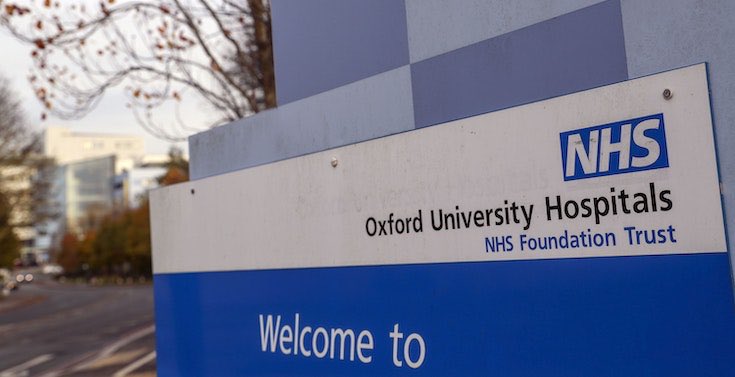 A surgeon failed to disclose that he had spilled the contents of a donor stomach while removing organs that were then used in NHS transplants.

The incident, which can be revealed by the PA news agency, happened in Wales and involved a surgeon from Oxford University Hospital NHS Foundation Trust.

A lead surgeon accidentally cut the donor stomach but did not tell officials as he should have done, and the incident was not recorded at the time.

Several organs became infected with Candida albicans, a type of fungal infection, and were then transplanted into three patients.

One recipient, a 36-year-old, died of an aneurysm caused directly by infection from the donated liver.

The incident only came to light after surgeons at Cardiff & Vale University Health Board raised the alarm with the Human Tissue Authority and the Welsh Government.

Donated kidney had to be removed

They became worried when the 25-year-old patient who received the kidney, and who was under their care at the University Hospital of Wales, became seriously unwell due to the infected organ.

The patient, who does not wish to be named but is from South Wales, needed the donor kidney removing as an emergency after suffering extreme pain and extensive internal bleeding.

They were put in an induced coma and needed 16 blood transfusions. They also ended up on dialysis for more than a year, despite not having needed it previously.

Surgeon reported no recollection of incident

A “serious incident” report by NHS Blood and Transplant – seen by PA – said the transplant surgeon from Oxford “had no recollection of anything of note during the retrieval”, which took place in August 2015.

However, “upon reflection”, he said a “small nick” had been caused to the donor’s stomach during the procedure, and a “small volume of stomach content was spilt”.

The spill was not documented at the time of the procedure, meaning those receiving the organs and their doctors were unaware of the risk of infection.

The NHSBT report concluded: “This incident represents an example of donor-transmitted infection with Candida albicans which contributed to the loss of one kidney graft and the death of a liver recipient. The infection of the graft may have arisen during the retrieval procedure.”

The 25-year-old took legal action against Oxford University Hospital NHS Foundation Trust, where the surgeon is still employed, and the NHS has agreed damages of more than £215,000.

The trust admitted it had been in breach of duty of care by the failure of the surgeon to record the cut into the donor’s stomach.

In defence of the legal action, trust lawyers claimed that, despite the stomach spill, even if known at the time of transplant, the risk would have been considered low.

But solicitor Jodi Newton, a medical negligence specialist at Hudgell Solicitors, representing the patient, said it was “a completely unacceptable breach of duty of care” which was “extremely damaging for patient trust in surgeons”.

She added: “No matter what the outcome had been in this case, the failure to ensure that everybody involved was aware of the serious accident which occurred when removing the organs from the donor was reckless on the part of the surgeon.

“It denied all involved, from the patients to the surgeons transplanting the organs, the knowledge of the full facts.

“It cannot be excused at any level.”

The patient who sued has now been left with life-limiting problems as a result of the mistake, including nerve damage linked to the removal of the infected kidney.

They also suffer pains in their legs and feet and have high blood pressure.

The patient said: “What angers me to this day is that fact that the surgeon who removed the organs from the donor wasn’t honest.

“It was only when people who received the organs became unwell that the truth was told.

“I think that is completely unacceptable, and it makes you wonder how many other potentially life-threatening mistakes are being made and not owned up to or covered up.

“The reality is that it has had a huge impact on my life.

“My children were very young at the time and they saw very little of me when I was ill.”

Candida is present in stomachs - always a possibility of risk

Professor Meghana Pandit, chief medical officer at Oxford University Hospitals NHS Foundation Trust, apologised to the patient who accepted the kidney, adding: “This is a very unusual circumstance and we are keen to ensure that we do everything we can to make sure it doesn’t happen again in future.”

John Forsythe, medical director for organ donation and transplantation at NHSBT, said: “Our thoughts are with the recipients and their families over this sad and unusual case.

“We acted quickly to investigate what happened and we worked with transplant centres afterwards. Our report concluded the infection of the transplanted organ may have arisen during the retrieval procedure.

“Candida is resident in everyone’s digestive system and it is usually harmless.

“If a surgeon is retrieving abdominal organs, particularly the pancreas, there is the possibility of it being spread to the organs that will be transplanted. If that happens, there is usually no harm to the patient. Sadly, this is not always the case.”

It is unclear whether the family of the 36-year-old who died or the 44-year-old are aware of the incident.

NHSBT said it was up to local transplant centres to inform patients about contamination. 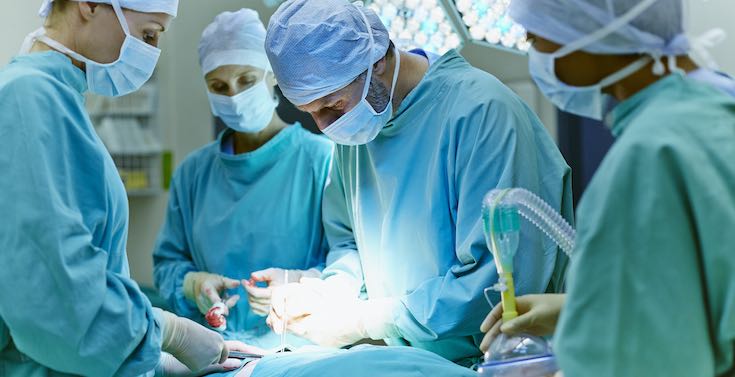 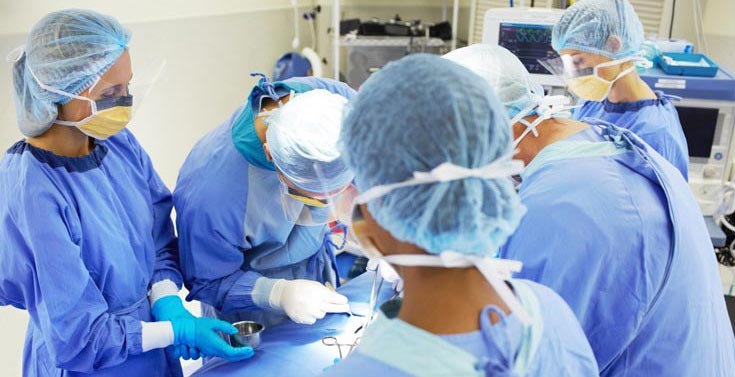 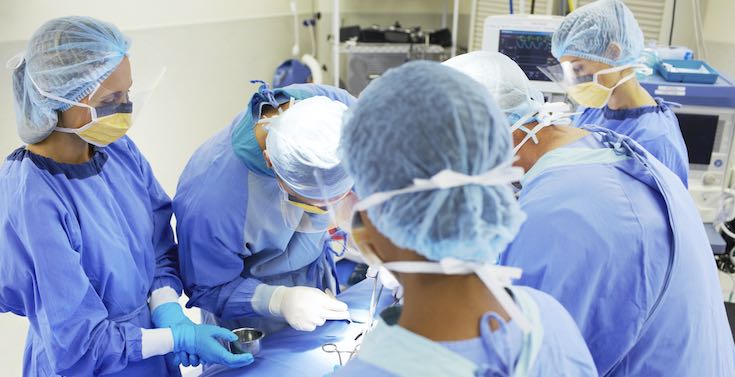