While we wait for Harry and Meghan's baby, here's some Royal Family Midwifery trivia! 10 facts you didn't know you needed to know about royal births. 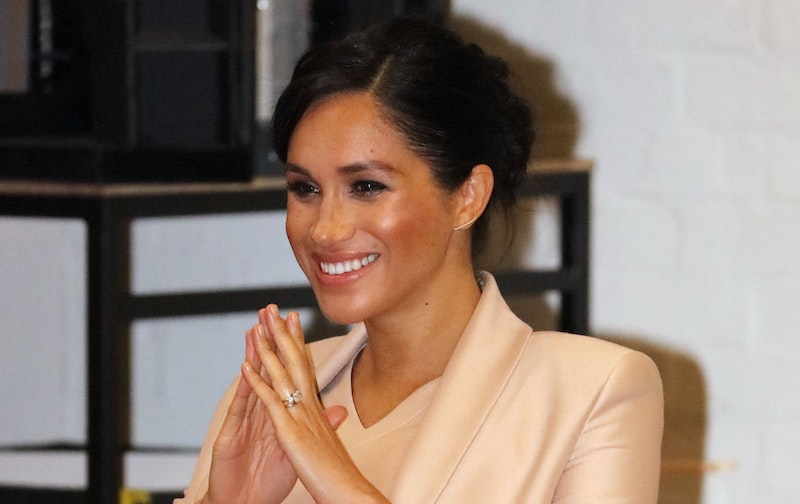 Meghan's not quite there yet... so here's some royal midwifery trivia!

The Queen – then Princess Elizabeth – was born by Caesarean section in April 1926. The surgery took place in her maternal grandfather's London house: 17 Bruton Street, Mayfair. She would obviously have opted for her local NHS Trust, but it didn't exist. 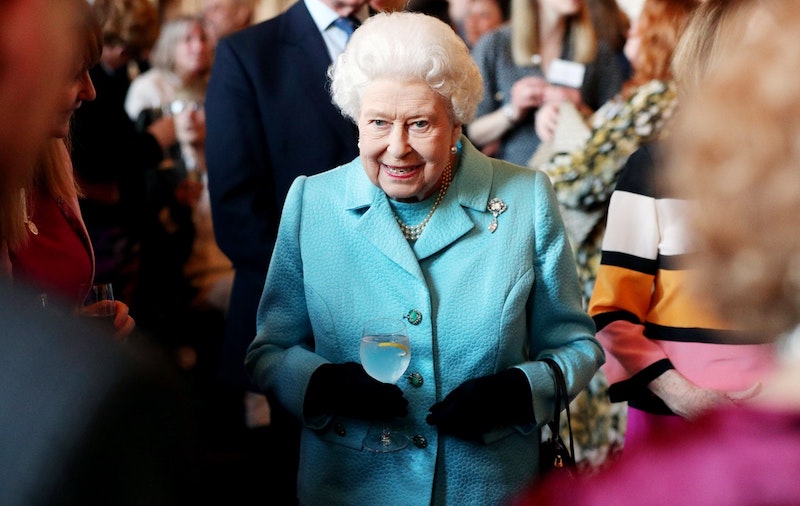 The Queen, some time after she was born

Lady Louise Windsor was the first of the Queen’s grandchildren to be born in an NHS hospital.

She arrived prematurely following an emergency Caesarean after a seriously-ill eight months pregnant Countess of Wessex was rushed to Frimley Park Hospital in Surrey. 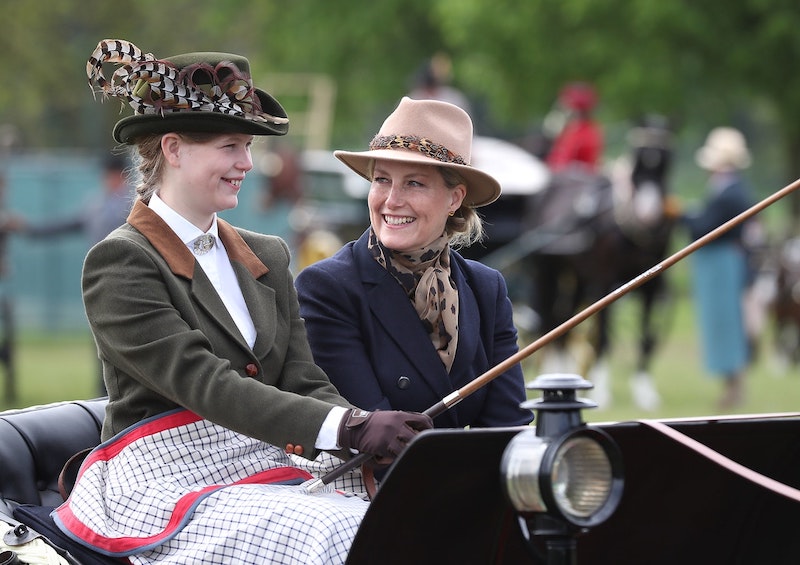 Lady Louise Windsor with her mum, the Countess of Wessex

The Duchess of Cambridge had a natural birth with all three of her children at the exclusive Lindo Wing... and just in case anything went wrong there was a small team of 23 medical and midwifery staff on hand. 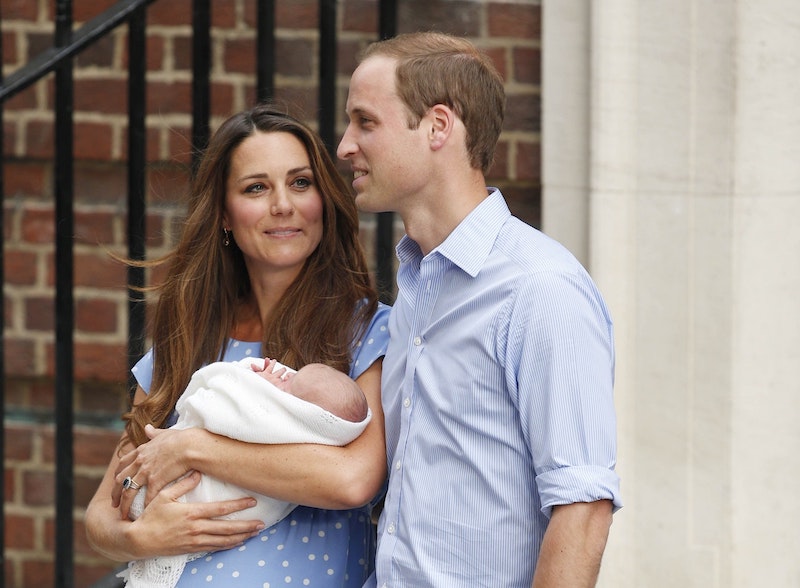 • A Midwife's top tips on surviving the night shift

The Duke of Edinburgh, then Prince Philip of Greece and Denmark, was born on the kitchen table at his family home Mon Repos in Corfu. 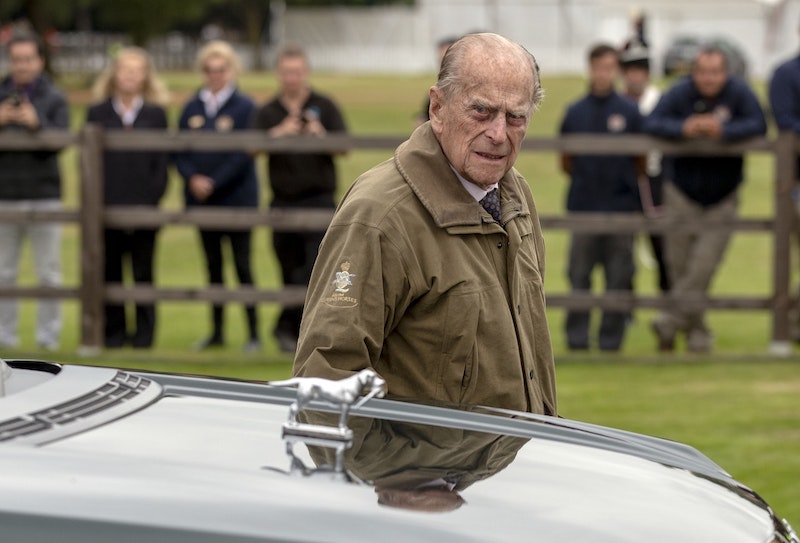 The Duke of Edinburgh was born on a kitchen table

Prince Charles’s birth in 1948 was the first time in centuries that there was not a government minister there to witness the arrival of a future heir to the throne.

It was an age-old custom designed to ensure that no substitute baby had been smuggled in in a warming pan or similar receptacle. 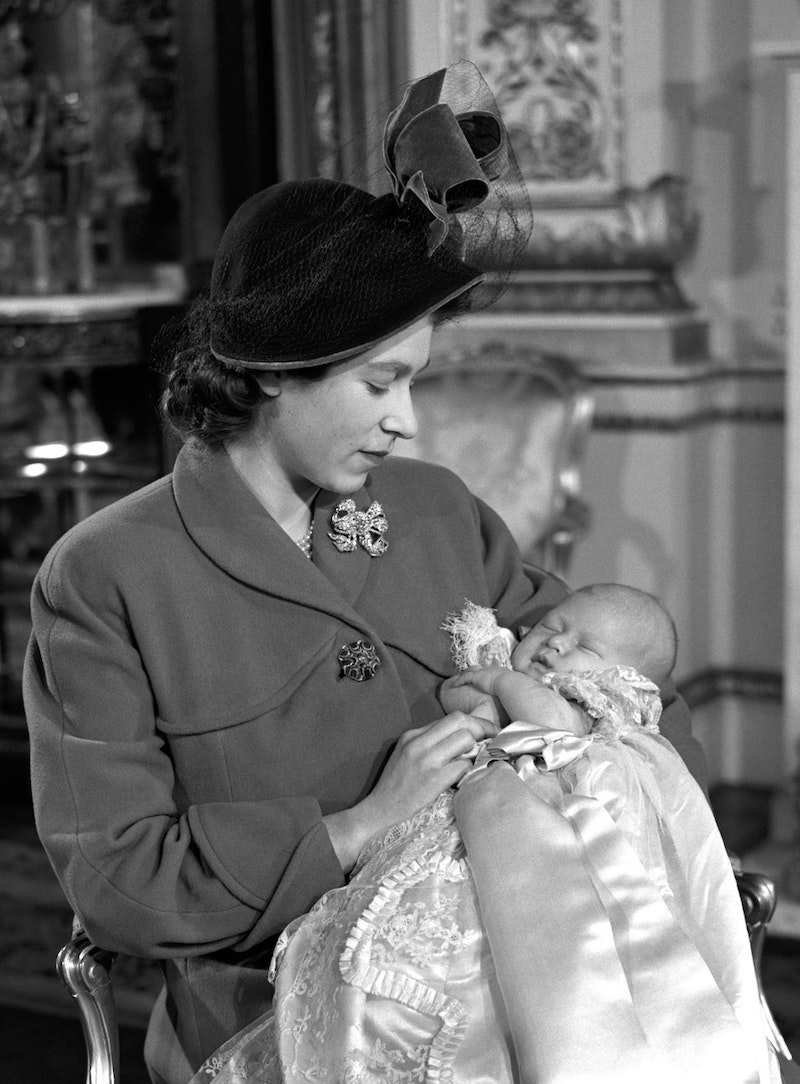 6. Queen Victoria - no anaesthetics in her birth plan(s)

Queen Victoria – who had nine offspring – used to refer to childbearing as “the shadow side of marriage” or “die Schattenseite”. Her first babies were born before anaesthetics were available. 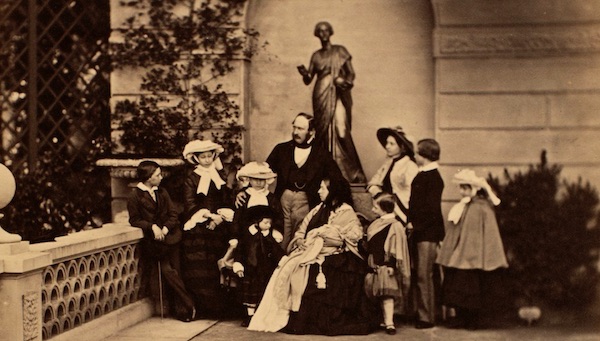 Victoria used chloroform for later births, sniffing it from a handkerchief. When it was first pioneered, traditionalists (probably men) opposed the drug, claiming labour pain was responsible for a woman’s love for her child, and sufferings during childbirth were a divine destiny. 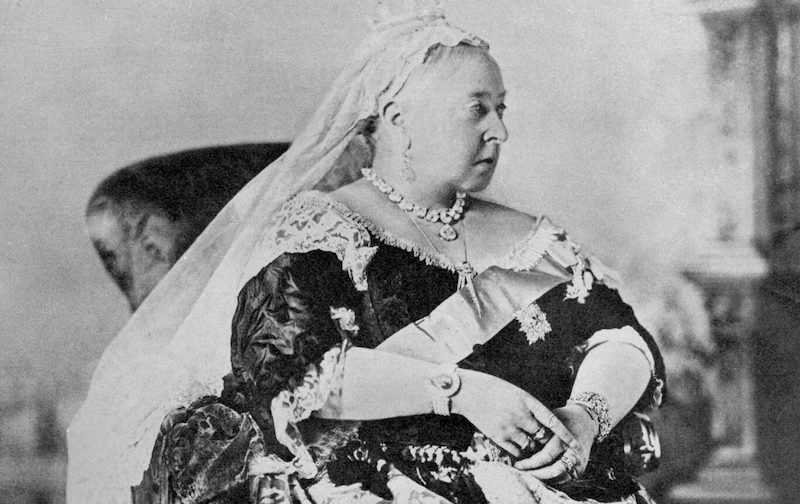 The Princess of Wales was induced with Prince William, with Diana telling friends her baby was ready and “well cooked”. Her labour was difficult and she was continually sick, with doctors considering a Caesarean. Future king William was eventually born without a C-section after the princess was given an epidural. 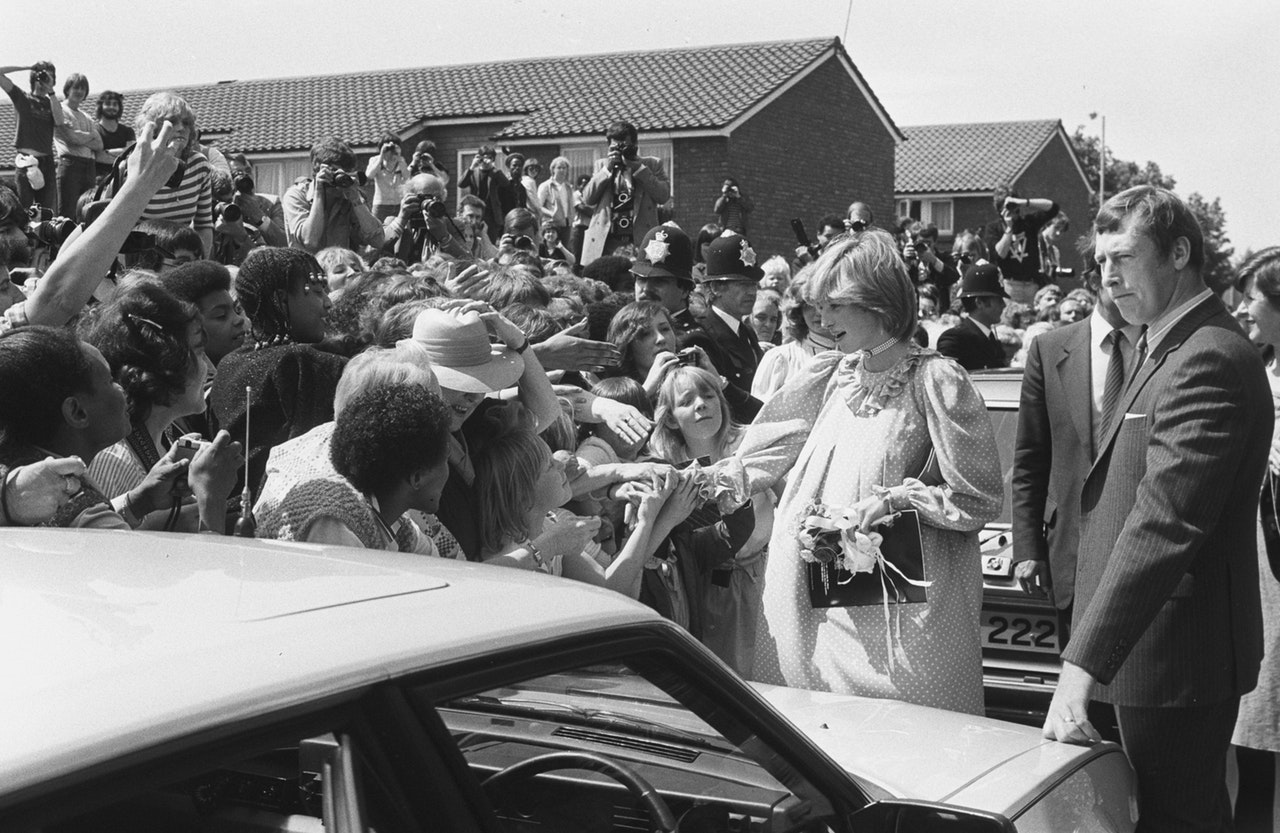 After William arrived at the Lindo Wing in 1982, new father the Prince of Wales asked the rapturous crowds outside the hospital if they could make a little less noise. 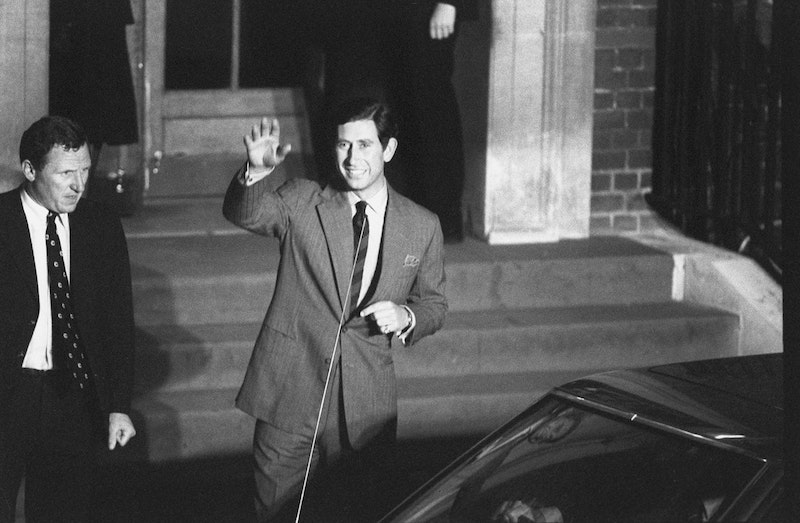 Charles waving to the crowds as he leaves St Mary’s Hospital, Paddington after the birth of Prince William

In 1984, Diana knew Prince Harry was going to be a boy following a scan. But she did not tell husband Charles, fearing he wanted a girl, and kept the news secret throughout her pregnancy. 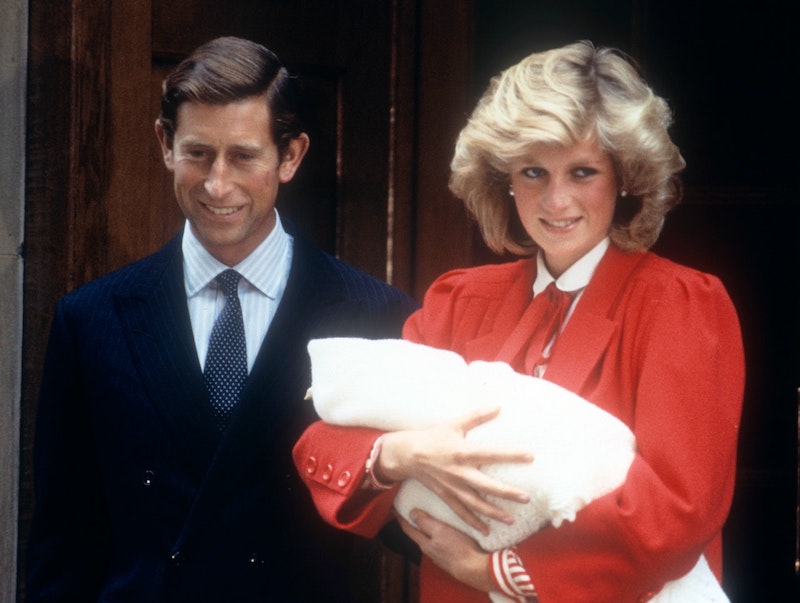