Tony Blair has described Frank Dobson as a “politician of the highest calibre” after it was announced the former health secretary has died. 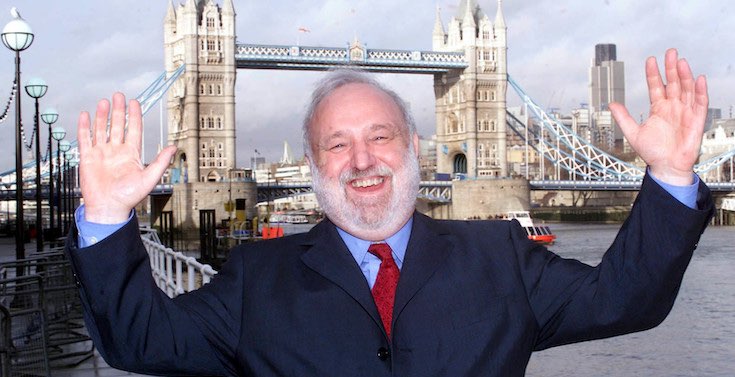 Many improvements in his two years as Health Secretary

Frank Dobson passed away on Monday evening at the age of 79 following a “longstanding illness”, his family confirmed.

The Yorkshireman also served the constituency of Holborn and St Pancras MP for 36 years, stepping down at the 2015 election.

Mr Blair praised the former Camden Council leader’s “many important improvements to the NHS” during his two years in the Cabinet.

“Frank Dobson was an exemplary public servant and politician of the highest calibre,” said the former party leader.

“He was a great colleague with an often pugnacious style, but always loyal to the Labour Party and to changing the lives of people for the better.”

Jeremy Corbyn, Labour’s current leader, paid tribute to his political achievements, referring to him as “brilliant” when in charge of health and praised his “great wit”.

In an interview in Blackpool, the Islington North MP said: “He was also a great raconteur, a great purveyor of stories, a great source of gossip around the House of Commons and a great wit in many ways, and would always remember the good and the bad in just about everybody he met.

“As a parliamentary neighbour of mine we got on absolutely famously … we just got along extremely well.”

Sir Keir Starmer, who succeeded Mr Dobson as MP for Holborn and St Pancras, said he will “remember a close friend” who “never stopped giving me advice and support”.

Accolades for Mr Dobson’s achievements came in from across the political spectrum, with current Health Secretary Matthew Hancock thanking him for “years of service and devotion to our health service”.

Ex-chancellor Mr Brown said his former colleague “represented all that was good about Labour values”. 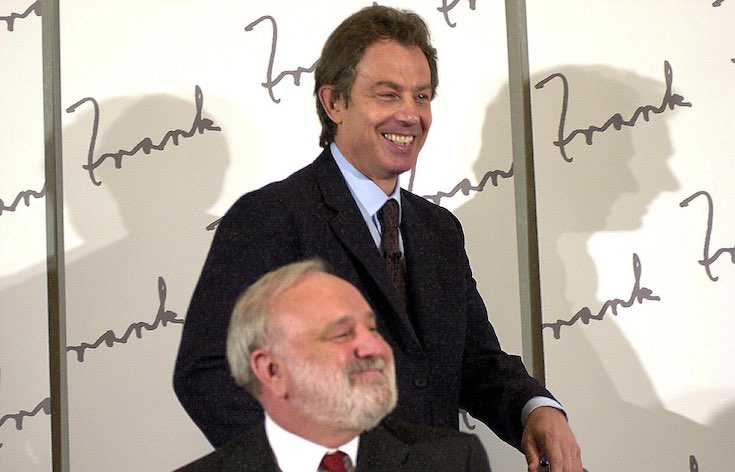 Source of advice and friendship

“Many of his reforms have stood the test of time in the NHS. I will miss Frank immensely, as will staff across the NHS and wider Labour movement. All our thoughts are with his family.”

In a touching interview, Joe McCrea, a former adviser to Mr Dobson while shadow health secretary and later secretary of state, praised his former boss for his vision in modernising both his party and the NHS.

He also established the National Institute or Health and Care Excellence (NICE), the body responsible for approving new drugs for use in the NHS, and the Commission for Health Improvement, a “forerunner” of what is now known as the Care Quality Commission (CQC).

“During that 1997-99 period, there were some fairly fundamental things that Frank put in place that have stood the test of time and are the bedrock of the NHS now,” said Mr McCrea, who started working for Mr Dobson in 1992 and knew him for 30 years.

Mr McCrea called him “utterly hilarious” – a reputation that had him known as the teller of some of the dirtiest jokes heard in the Commons.

The former Downing Street staffer added: “He was really passionate. He was a really decent human being. If there was a more decent and truer socialist, then I’ve never met them and I don’t think I ever will.

“The interesting thing about Frank is that he came over as all ‘old Labour’ but in actual fact some of the campaigning techniques he invented made him as much a Labour moderniser as anybody.” 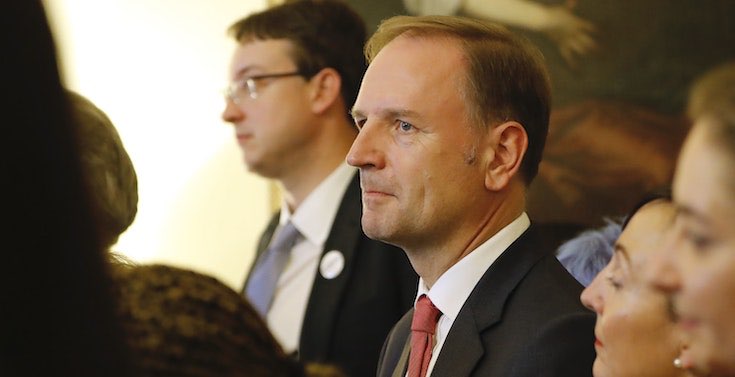 NHS chief executive Simon Stevens, who worked alongside Mr McCrea as a special adviser to Mr Dobson when he was in charge of the Department for Health, recalled visiting him while in hospital.

He hailed the former frontbencher’s “wickedly irreverent sense of humour” as well his political legacy.

Mr Stevens said: “Visiting him in hospital a few weeks ago, we spoke of the enduring innovations he introduced as health secretary – including NICE and the independent inspection of hospitals – as well as his successful campaigns to save Barts (St Bartholomew’s Hospital in the City) and tackle racism.

“Frank will go down in NHS history not just as a defender of all that is good about our health service, but also as a genuine reformer as well.”