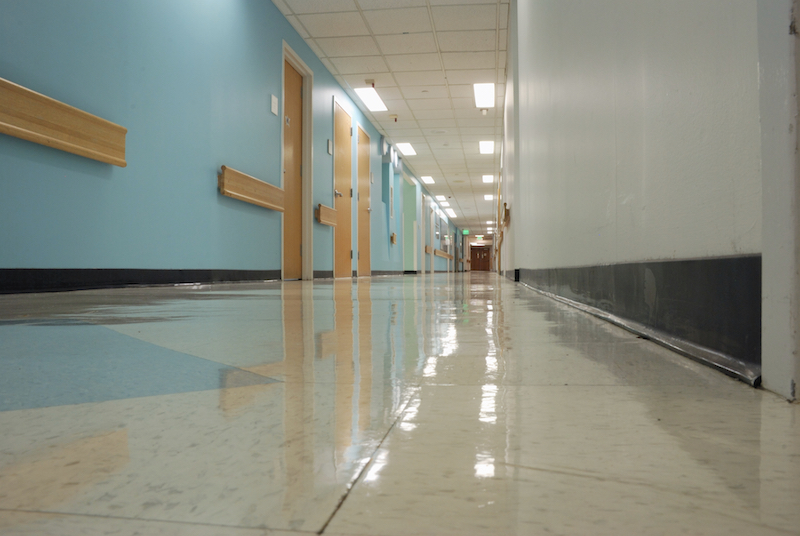 An investigation has been launched into the source of the infections, related to products supplied by The Good Food Chain, Public Health England (PHE) said.

Dr Nick Phin, deputy director at the national infection service at PHE, said: “Our thoughts are with the families of those patients who have died.

“We, along with the Food Standards Agency, colleagues in local authorities and the NHS have worked quickly to determine the likely cause of this outbreak and taken action to reduce the risk to the public’s health.

“To date, there have been no associated cases identified outside healthcare organisations, and any risk to the public is low.”

• Pigeon droppings hospital review findings to be made public next spring

The first case showed symptoms on April 25 while the most recent case was reported on May 15, a PHE spokeswoman said.

Sandwiches and salads were withdrawn on May 25, as soon as a link with the cases was suspected.

The Good Food Chain, which supplied 43 NHS trusts across the UK, has voluntarily ceased production.

Listeria infection is rare and usually causes a mild illness in healthy people. However it can have more serious consequences among those with pre-existing medical conditions, pregnant women and those with a weak immune system.

Dr Colin Sullivan, chief operating officer at the Food Standards Agency (FSA), which is helping with the investigation, said: “Our sympathies are with the families of those patients who have tragically passed away.

“We have taken action along with local authorities to minimise the risk based on the evidence so far.

“The FSA will continue to investigate how the outbreak occurred and if further steps are required to protect vulnerable groups.”