More than 5,000 responses were made to See Me Scotland’s Feels FM campaign, which found youngsters worry they will not be listened to. 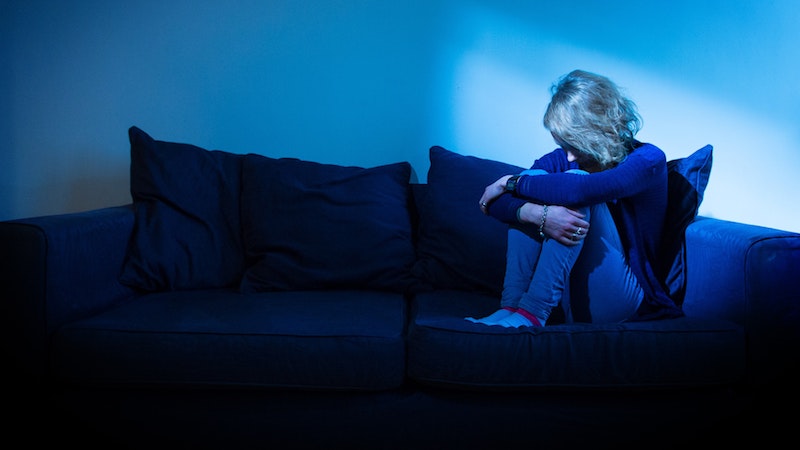 Thousands of young people across Scotland fear discussing their mental health will result in judgment or rejection, according to a new study.

More than 5,000 responses were made to See Me Scotland’s Feels FM campaign, which also found youngsters worry they will not be listened to or taken seriously.

The responses came from those aged 12-26, while hundreds of Feels FM activities have been held by schools and youth groups for children aged eight and over.

A commitment has now been made by the Scottish Government to ensure reducing such stigma, creating environments where young people can trust adults, and giving more tools to help them describe how they feel.

See Me director Calum Irving said: “We want a stigma-free childhood for all of Scotland’s young people.

“So we are delighted to see the Scottish Government making this commitment today to ensure that reducing stigma is at the core of everything they do.

“This means creating environments where young people can have open and honest conversations, with people they trust, who won’t treat them unfairly.” 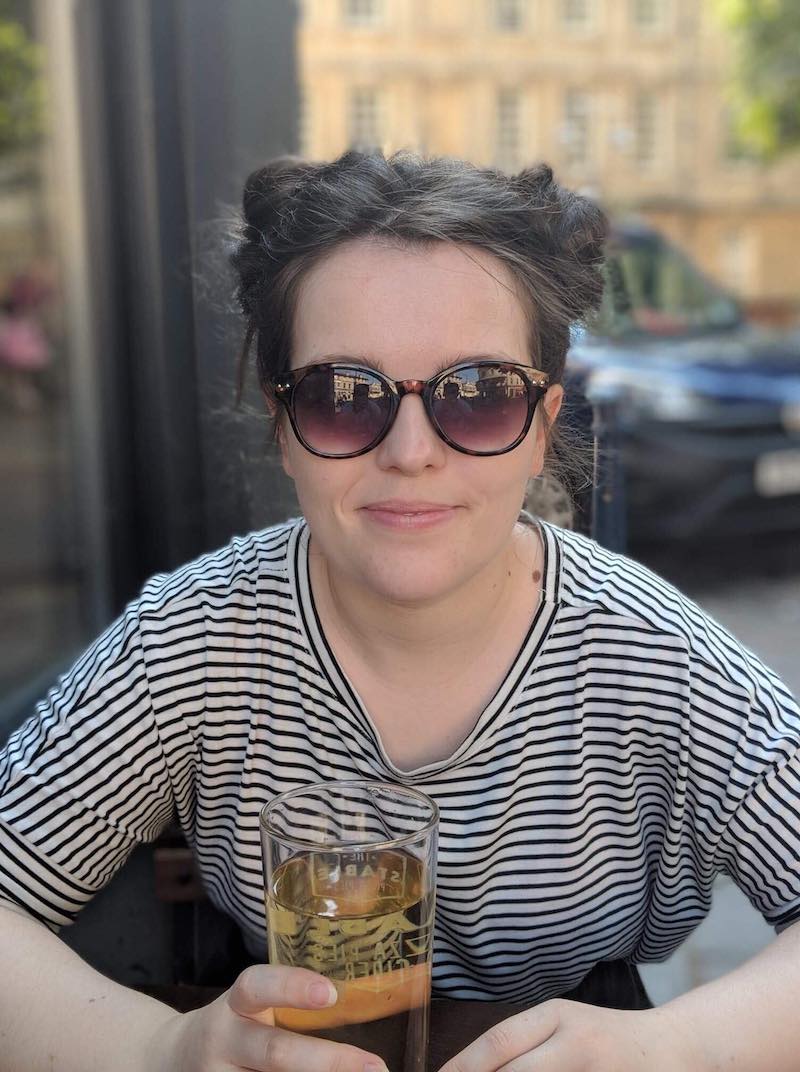 Sally Nimmo, from Stonehouse, has opened up about struggling with mental health at university (See Me Scotland/PA)

Sally Nimmo, from Stonehouse in South Lanarkshire, first struggled with mental health when starting university and found it difficult to talk about.

The 24-year-old has applied to go back to university and admitted there are still challenges despite an improvement in how people react.

She said: “I didn’t really know what was happening to me so couldn’t talk about it. I hadn’t really heard about depression and anxiety, I just knew I didn’t feel good and it led to me dropping out of university.

“After that, I started to work. I faced a lot of stigma and discrimination there which was really challenging.

“This led to me being off sick because of my mental health. When I went back I wasn’t treated the same way. All my work was taken off me because they thought I couldn’t cope, but that made me feel worse as I was just sitting about doing nothing.

“I’ve been told to leave my anxiety at the door, and that I needed to learn to start coping with my mental health if I wanted to get a job when I left university. That’s really difficult to take.

“Mental health isn’t something that you can just take control over, and when people aren’t supporting you it makes it 10 times harder.

“I’ve felt like I’ve been treated differently to others because of mental health.” 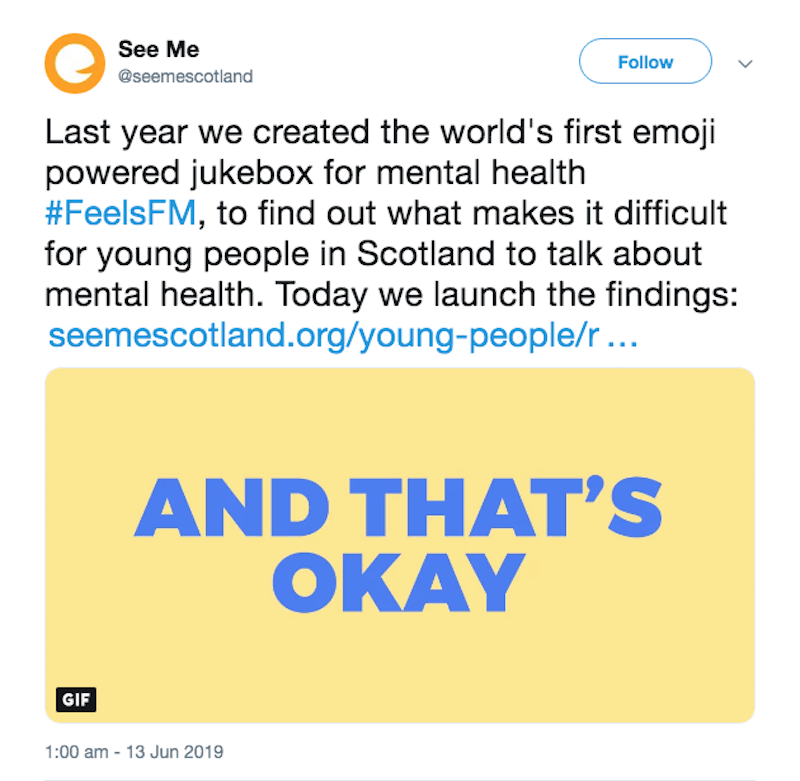 Mental Health Minister Clare Haughey met with young people at a Reeltime Music session in Motherwell on Thursday to discuss how the Scottish Government would be acting on the findings.

She said: “Feels FM has been the largest conversation we have ever had with young people in Scotland on mental health.

“The success of the campaign speaks for itself, with over 5,000 young people taking part and using the power of music to describe how they feel.

“We have listened very carefully to what young people have told us through Feels FM, and we are setting three aspirations based on their feedback. We will put reducing stigma at the heart of everything we do.