Things To Consider Before Becoming A School Nurse

Play video: "The main thing that you have to consider is that School Nursing isn't actually a clinical role"

School Nurse, Yvette, gives a list of considerations to keep in mind during your journey to become a School Nurse. If you’re looking for flexibility then it could be the role for you.

Think About Your Work Wardrobe

Consider What The Role Actually Entails

Hi everyone, in today's video, we'll be talking about what you need to consider before going into School Nursing.

Now, for those of you that know, I've been a School Nurse now for one year and now I am currently studying the specialist community Public Health Nursing course on the School Nursing pathway.

Number one, I would say consider your pay.

Now, it depends on where you were working before, whether your were didn't shift work, on social but hours, et cetera.

But working as a School Nurse means that you'll be paid on a basic pay contract only.

Now this is something to take in consideration if you have bills, you've got responsibility that you need to pay for financially.

However, with that being said, you have the option of working term time or all year round.

Now term time really works for those that have children, as of course, you'll be off the same times as children, but as well as that, it is very flexible when it comes to the shift patterns.

So sometimes you can work maybe eight to four, nine to five.

It depends on what really works for you.

Think About Your Work Wardrobe

Number two, you would also have to consider work wardrobe.

Now, when you work on a ward, you work in a hospital environment, et cetera, you usually tend to have a uniform, whether this is scrubs or tunic, tunic dress, trousers, et cetera.

Going back into the community, you have to take into consideration what you're actually going to wear.

Ask Yvette your questions below

So this means that it's gonna affect your finances.

However, there are many ways to go around this.

In a community, you can actually just consider basic outfits such as trousers, skirts, a few tops that you can mix and match with your trousers and skits.

And then really you're good to go.

Consider What The Role Actually Entails

Another thing that you will need to consider is what the School Nurse role actually entails.

Now, a lot of the times, people think that School Nurses just do vaccinations, or you just look after children that have grazed their knee, hurt their elbows et cetera.

As a School Nurse, you work as a link between home and education.

Of this, it also directs links into the possibility of home visits.

You might have to do home visits to do assessments for a child and family.

So if this is something that you're really not keen on because you never know, some people might have dogs, cats, et cetera, and going into the home environment is something that you wouldn't want to do, then it's important to consider this before going for the School Nursing role.

This also directly links into the fact that you actually have to communicate with children, their families, and their wider social network.

Another factor that that needs to be taken into consideration when considering School Nursing is shift pattern.

Now, you'd be going from doing three long days a week, three nights a week before, depending on where you work, to actually working every day, Monday to Friday, nine to five or eight to four.

I will say it does give you structure.

It does give you regularity, et cetera, and routine can be good.

So, consider it before going for the School Nursing role.

And last but not least, the main thing that you have to consider before going for a School Nursing role is that School Nursing isn't actually a clinical role.

Unless of course you're doing vaccinations, but then again it depends on the trust that you're employed by, 'cause majority of the time, School Nurses don't actually give vaccinations.

So, if you're someone that really loves Clinical Nursing and it's all hands-on for that speedy, action, on the ward, then you'd really have to consider this factor before going for the School Nursing role.

Even though you may want to be still clinical and the School Nursing role doesn't really give that to you, you are not limited in Nursing and bank shifts are available, and this is something that you can actually do alongside being a School Nurse.

I'm an advocate for School Nursing.

I absolutely love it.

Although the School Nursing role has its pros and cons, one thing that I would say is it's flexibility is absolutely amazing.

So if this is something that you're looking for, then this is the job for you.

Thank you for listening.

I hope you got something from this and stay tuned to our next video.

Ask Yvette your questions below

Yvette is a qualified Nurse, formally working as a Neonatal Nurse, and Neonatal Junior Sister. Yvette now works as a School Nurse, and runs the ‘askNurse’ Instagram page.

Yvette is a qualified Nurse, formally working as a Neonatal Nurse, and Neonatal Junior Sister. Yvette now works as a School Nurse, and runs the ‘askNurse’ Instagram page. 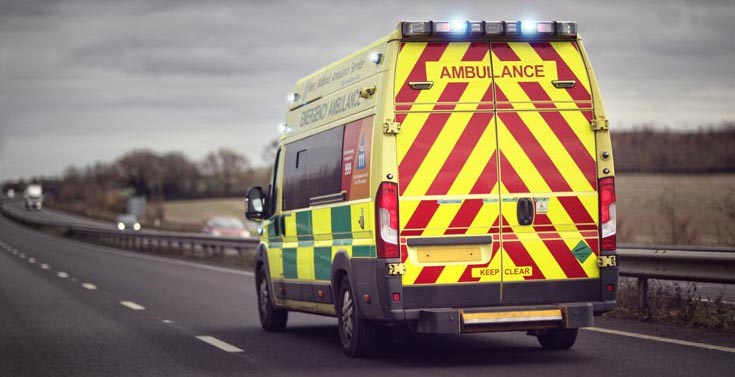 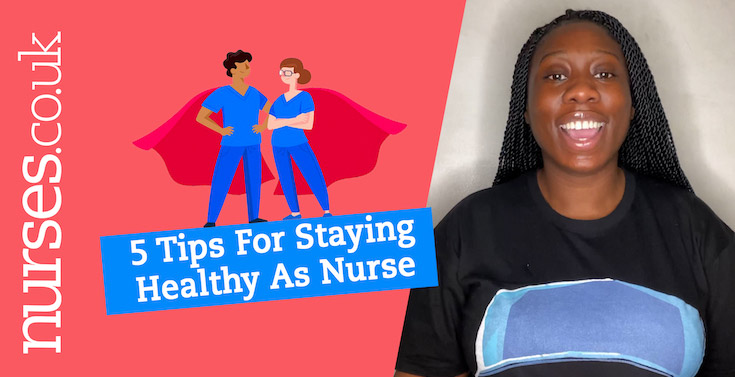 5 Tips For Staying Healthy As Nurse

VIDEO: School Nurse, Yvette gives a super quick run-through of her 5 tips for staying healthy when you’re busy, so you can be the best Nurse you can. 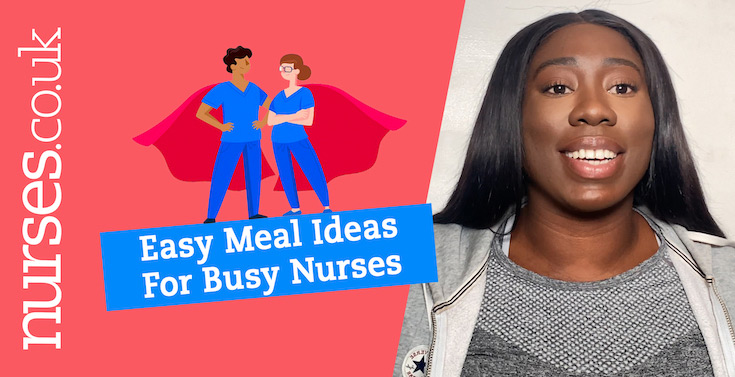 VIDEO: School Nurse, Yvette, explains her favourite quick & easy meal ideas that you can rustle up with minimal effort.