Children who were previously nervous in the presence of dogs reported less fear as a result of the visits. 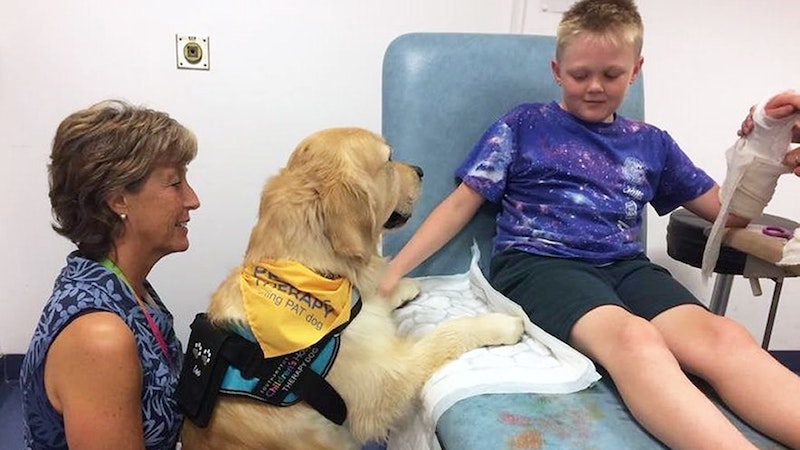 Visits to a children’s hospital by therapy dogs have helped reduce anxiety among young patients awaiting medical tests, investigations and examinations, according to a new study.

Southampton Children’s Hospital is now calling for a nationwide roll-out of the use of therapy dogs, to make youngsters more comfortable and less worried while in hospital.

The study of 200 staff and patients during a 12-month period, published in the British Journal of Nursing, showed a 100% recommendation that similar animal-assisted intervention (AAI) should be used in hospitals across the country.

And children who were previously nervous in the presence of dogs reported less fear as a result of the visits, with no concerns raised in the survey about the presence, cleanliness or behaviour of the dogs. 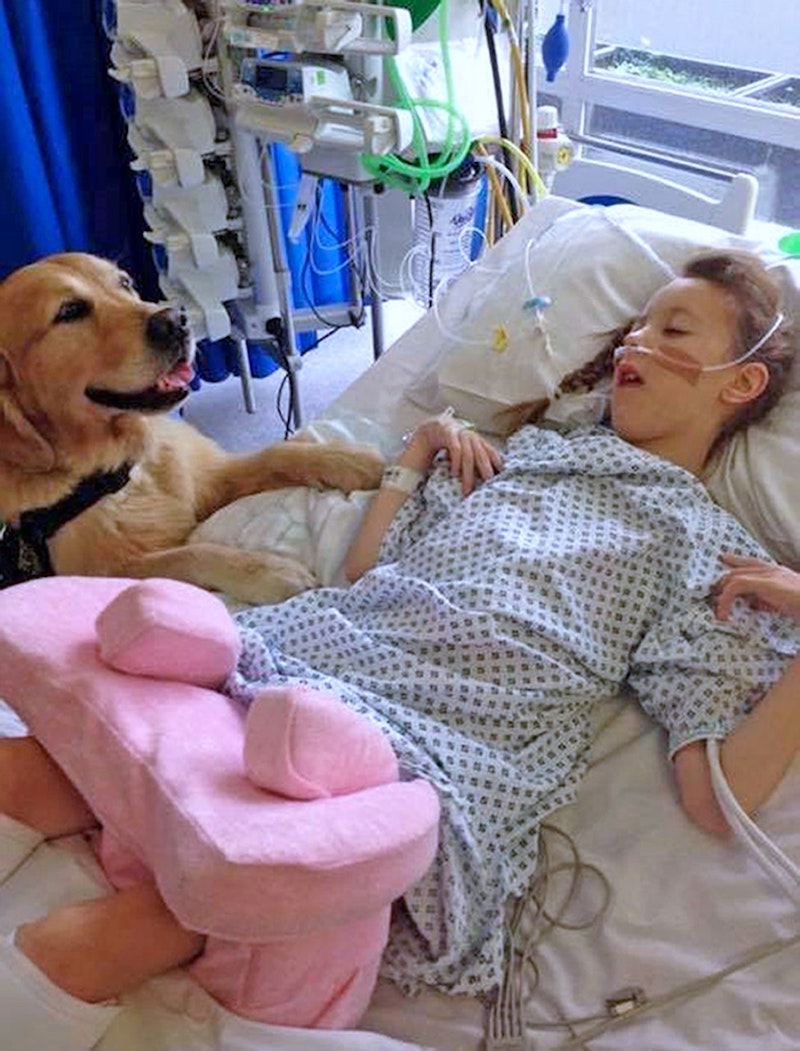 Lyndsey Uglow, lead therapy dog handler at Southampton Children’s Hospital, said: “The results of this survey have confirmed that the initiation of a formal therapy dog service in an acute UK children’s hospital environment has been overwhelmingly positive and supported by patients, parents and staff.

“To ensure the safe development of a therapy dog service, handlers need to follow a well-researched and considered protocol to ensure safety for all concerned, including the dogs, but it can be done and there is a growing evidence base for it.

“We understand a therapy dog visit would not be appropriate for every type of patient, however, where it is possible, the results of this study show that patients, staff and visitors enjoy the benefit of the human-animal bond when they see one of our dogs on the wards.”

A spokesman for University Hospital Southampton NHS Foundation Trust said: “Since the completion of the study, which was funded by The Humanimal Trust, this team of therapy dogs have also been used to support anxious paediatric patients prior to surgery with positive results and there are plans to launch a further study focusing on paediatric intensive care.”