Research by the World Health Organisation found dementia affects 50 million people worldwide and diagnoses are likely to triple by 2050. 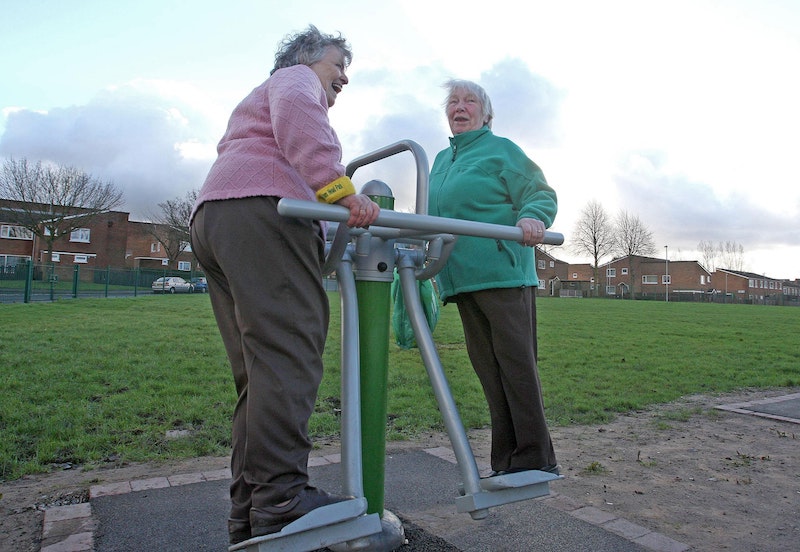 Keep on keeping on to stay mentally fit

Taking better care of ourselves could be the best long-term strategy to tackling the growing problem of dementia, according to a new report.

Research by the World Health Organisation (WHO) found dementia affects 50 million people worldwide, costs 818 billion dollars (£632 billion) annually to treat and diagnoses are likely to triple by 2050. In a bid to tackle dementia and general cognitive decline, WHO has set out guidelines linked to overall health and wellbeing found to be most effective at reducing the risk.

• What inspired me to be a mental health nurse?

A huge review of existing evidence found age was the strongest risk factor for dementia, but the disease was not an inevitable consequence of ageing.

It found lifestyle factors such as physical inactivity, smoking, unhealthy diet and excessive alcohol consumption significantly increased the threat of the disease. Medical conditions such as diabetes, high blood pressure, high cholesterol, obesity and depression also played a role in cognitive decline and the development of dementia.

A review of previous studies also identified a link between social isolation, cognitive inactivity and hearing loss and the condition.

The guidelines look at the level of risk posed by 12 possible contributory factors to cognitive decline and dementia, and also the potential benefit in treating them.

While some factors indicated a strong link with dementia, for example depression or hearing loss, there was insufficient evidence to prove that treatment would prevent or slow the disease.

In these incidents, the authors recommended treatment based on existing WHO guidelines to improve the quality of life of the individual. 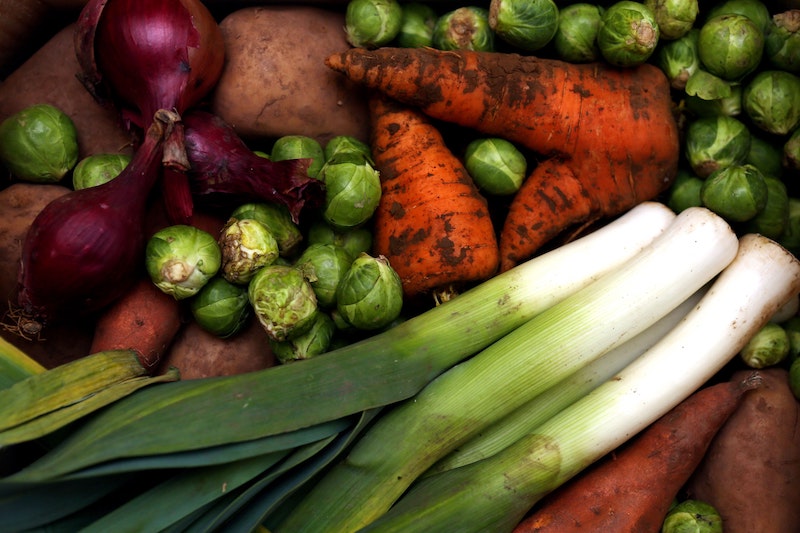 A healthy diet helps the mind

A healthy diet was also linked to better cognitive health, with a strict adherence to the Mediterranean diet shown to have the strongest link.

But there was no apparent positive relationship between common supplements and reduced dementia risk and in some cases, such as protein supplements, can have negative side-effects.

Following publication of the guidelines, WHO said it would continue to collect regular feedback from 80 countries to evaluate their usefulness and impact.

The report’s authors said: “The vision of the action plan is a world in which dementia is prevented and people with dementia and their carers live well and receive the care and support they need to fulfil their potential with dignity, respect, autonomy and equality.”

Robert Howard, professor of old age psychiatry, University College London, said: “The guidelines are based on a comprehensive and carefully conducted review of the published literature and are sensible but unsurprising.

“Keep on doing the things that we know benefit overall physical and mental health, smoking cessation, reduce harmful alcohol drinking, treat hypertension, eat a healthy balanced diet and lose weight if you are obese, but understand that the evidence that these steps will reduce dementia risk is not strong.

He added the study highlighted the lack of comprehensive evidence and should be “a call to arms” for investment in thorough dementia prevention trials. Professor Tom Dening, director of the Centre for Old Age and Dementia, Institute of Mental Health, University of Nottingham, pointed out that nearly all the strategies to minimise the dementia risk favour the wealthy.

“Like most of the research on dementia risk factors, it is difficult to see clearly the effects of social inequality, but nearly everything that is modifiable tends to favour people in better socio-economic circumstances, diet, access to facilities for physical activity, social interactions,” he said.

He added: “The negative recommendation, advocating that people do not use vitamin or dietary supplements, unless they are needed for a clinical problem, is welcome, and it is to be hoped that it saves lots of people from wasting their money.” 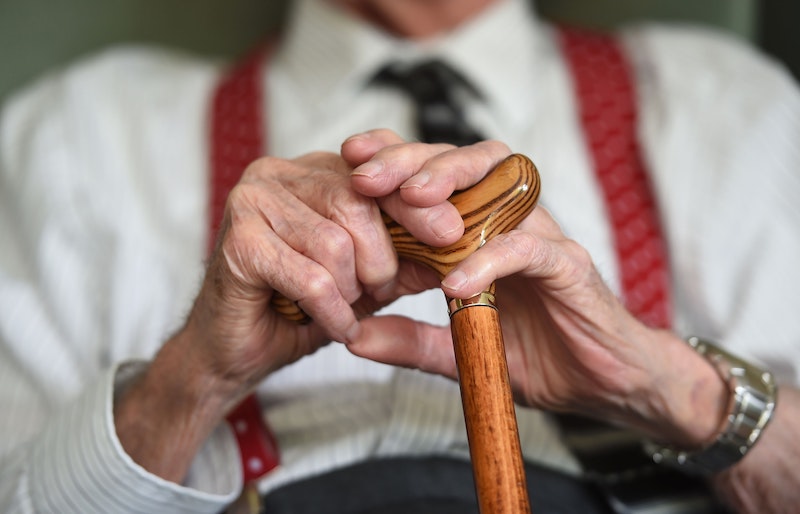 Fiona Carragher, chief policy and research officer at Alzheimer’s Society, said: “Dementia is the biggest health challenge of our generation, so the WHO’s clear commitment to spearheading the global fight against the condition through a public health approach is to be welcomed.”

She echoed calls for greater research in a bid to address the evidence gap, adding that the Alzheimer’s Society is funding the UK’s largest study to date on mid-life dementia to tackle the issue.