There were 183 unexplained infant deaths in England and Wales in 2017, the lowest number since records began in 2004. 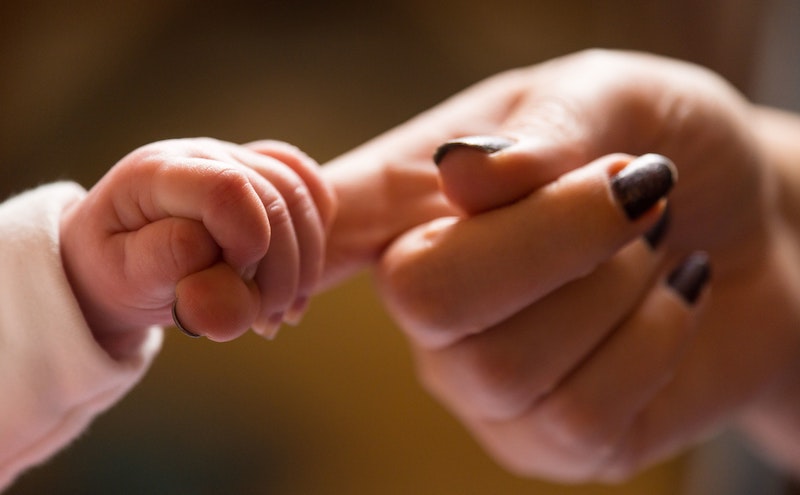 The latest data from the Office for National Statistics (ONS) shows that there were 183 unexplained infant deaths in England and Wales in 2017, a fall of 19% from the 226 in 2016 and the lowest level since records began in 2004.

The ONS said the decline in the unexplained infant mortality rate was “statistically significant”. 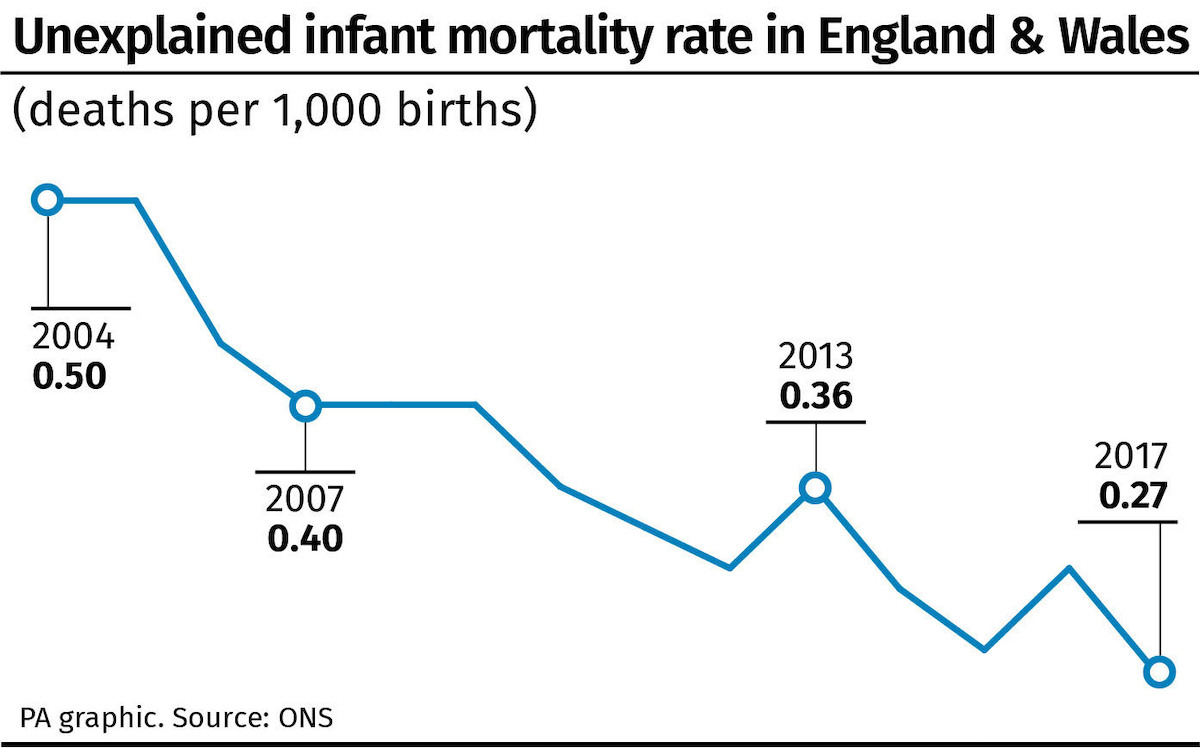 It added the fall in unexplained infant deaths from 2016 to 2017 was “largely driven” by a fall in unascertained deaths, when no medical cause was recorded, from 109 to 74.

A return to the long-term trend

Rabiya Nasir, from the ONS, said: “The rate at which babies died from an unexplained cause before their first birthday fell to the lowest level on record in 2017 – almost halving since records began in 2004.

“The new low comes after our last set of figures showed an increase between 2015 and 2016, and re-establishes the long-term trend.

“The fall in unexplained deaths may be due to factors such as fewer expectant mothers smoking and more awareness of safer sleeping practices.”

The figures include deaths among children less than one year old from sudden infant death syndrome (SIDS) and when no medical cause can be recorded. SIDS is the sudden, unexpected and unexplained death of an otherwise seemingly healthy baby.

The exact cause of SIDS is unknown, but maternal smoking during pregnancy, exposure to tobacco smoke, overheating and an unsafe sleeping environment have been linked to unexplained infant deaths.

But unexplained infant mortality rate for both boys and girls had fallen since 2004, it added.

The figures also showed that the unexplained infant mortality rate was highest for mothers aged under 20 at 1.18 deaths per 1,000 live births and lowest among mums aged 30 to 34 at 0.14.

The highest unexplained infant mortality rate was in North East region at 0.40 deaths per 1,000 live births, while London and the East of England both had the lowest at 0.16.

• My favourite parts of being a student Midwife 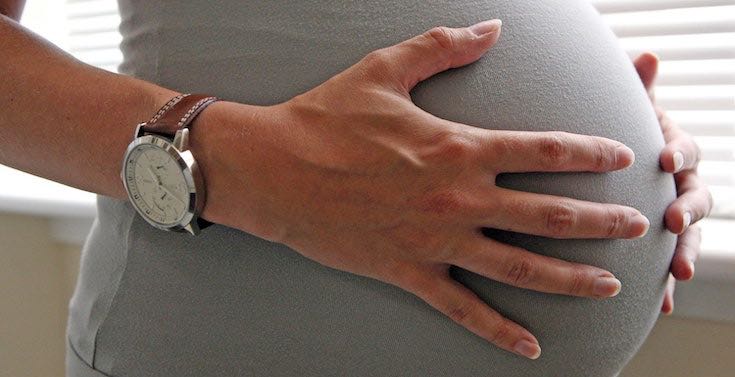