The Mental Health Foundation criticises Love Island as survey says 24% of people are worried about body image because of reality TV. 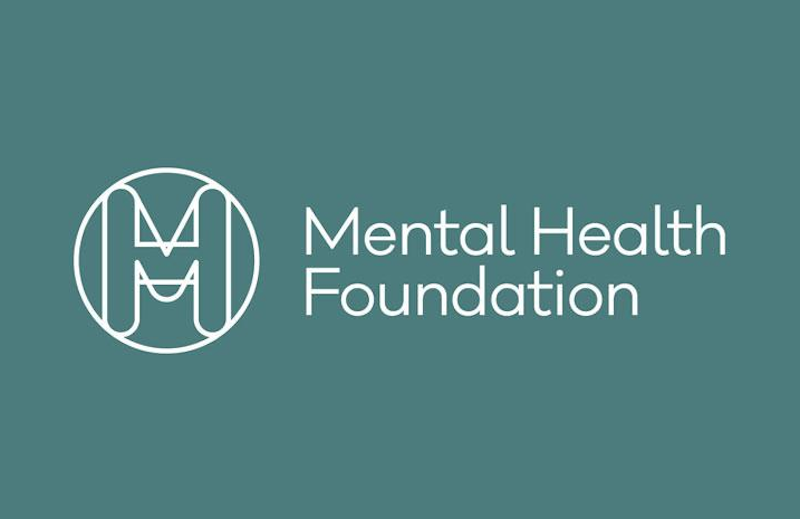 According to statistics released by the Mental Health Foundation, 24% of young people aged 18-24 say that reality TV programmes such as Love Island makes them ‘worry about their body image’.

Mental Health Foundation criticises the programme’s need to feature ‘perfect bodies’ on TV, as this can be damaging for the mental health of young people.

The same survey by YouGov, which was taken by 4,505 UK adults suggests that ‘almost a quarter of 18-24-year-olds (23 per cent) said they had experienced suicidal thoughts and feelings because of concerns in relation to their body image.’

The charity’s report on body image indicates that images online presenting the ‘ideal’ body image leads to distress in viewers who feel their body doesn’t match up to this idea of perfection.

Dr Antonis Kousoulis from the Mental Health Foundation said: “Millions of people enjoy Love Island for a whole range of reasons. Our concern is how the programme projects body images that are not diverse, largely unrealistic and presented as aspirational.

”This lack of diversity is further feeding unhealthy advertising and media coverage."

“Our research clearly shows that a large number of young people say reality TV has a negative impact on how they feel about their own bodies. Concern about body image is linked to anxiety, depression and feelings of shame and disgust.

“We had hoped that Love Island’s producers would choose a more representative range of contestants for the new series, bearing in mind the likely impact on their predominantly young audience.

”This lack of diversity is further feeding unhealthy advertising and media coverage. Love Island has issued mental health aftercare guidelines for contestants but they must also take into consideration the potential damage being done to viewers.”

During the adverts of last year’s Love Island, adverts promoting cosmetic surgery were shown - the Mental Health Foundation successfully complained to the Advertising Standards Authority on the grounds that they ‘exacerbated young people’s insecurities’.

The adverts were banned.

“This was clearly demonstrated during this year’s Mental Health Awareness Week, when broadcasters, including ITV, were at the forefront of bringing useful information and advice to the nation.

“But it is not acceptable to keep allowing the aspects of television that have the potential to harm people’s mental health to go unchecked. For these reasons, we are asking ITV to:

• Work with the Advertising Standards Authority to pre-vet all advertising shown during the show’s airtime, in particular those from high risk industries, including cosmetic surgery, weight loss products, and fashion.

• Clearly publish details of the psychological support and be consistent in providing that support to contestants.

• Take care that the final edited cuts included in the show are free of language that is shaming, discriminatory, or triggering in regards to mental health.”

Dr Kousoulis has written to the Chief Executive of ITV about this and has also asked the Chair of the DCMS Parliamentary Inquiry into Reality TV to broaden the scope of its inquiry to include the impact of some forms of reality TV on its audiences.