It is the first year the Student Academic Experience Survey asked students about disclosing their mental health problems to parents or guardians. 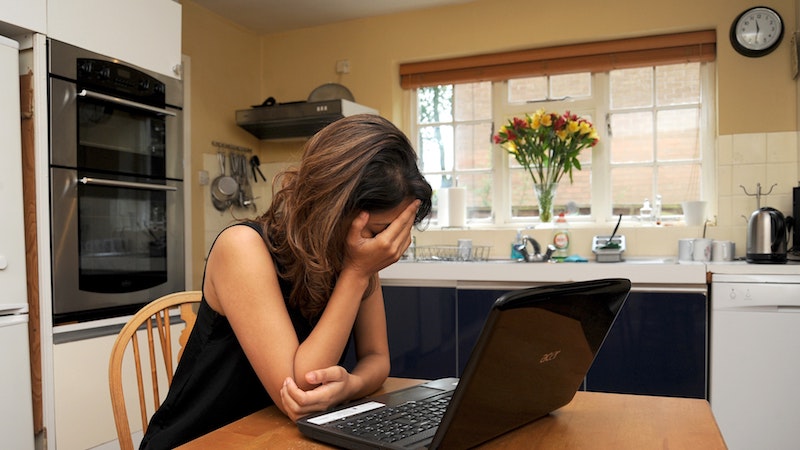 Students are significantly more anxious than other young people, with two-thirds supporting their mental health issues being disclosed to parents or guardians in extreme circumstances, a survey suggests.

The Student Academic Experience Survey 2019 found that the proportion of students with low anxiety has fallen for the third year in a row from 21% to 16% between 2016 and 2019. 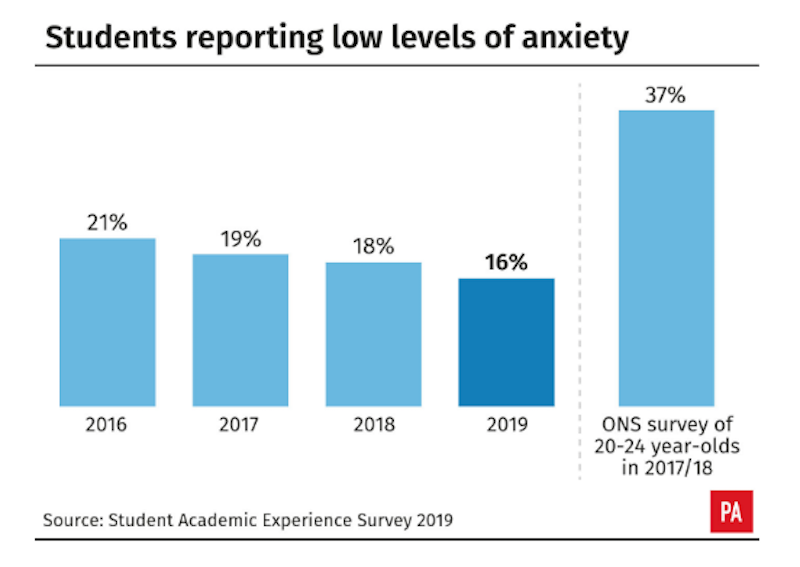 This is less than half the national rate of low anxiety for 20 to 24-year-olds of 37%, according to Office for National Statistics figures for 2017-18.

Only one in 10 LGB+ (lesbian, gay, bisexual, asexual or other) students reported having low anxiety in 2019 compared with 17% of non-LGB+ students, the survey said.

The survey also found that 66% of students supported their university contacting their parents or guardian if worried about their mental health issues in extreme circumstances and 15% under any circumstances.

This compared with just 18% of students who said they were not happy for their parents to be contacted at all.

"Student well-being remains a huge concern, and if a green light were needed for changes to allow universities to contact parents and guardians where an individual may have mental health problems, we have a very strong signal here in support of that change" - Alison Johns, Advance HE

It is the first year the survey asked students about disclosing their mental health problems to parents or guardians.

Nick Hillman, director of the Higher Education Policy Institute (HEPI), which published the survey with Advance HE, said it was a “very positive” response.

He told the Press Association that students giving their university a named person to contact if they get in trouble created a clear process to them getting the support they need.

Mr Hillman added: “Students want a co-ordinated approach to being looked after which involves their university, family and themselves.

“Just because you are 18 doesn’t mean you are competent to look after all your own needs yourself and sometimes asking for help is difficult.

“But if there’s a clear disclosure regime in place, there’s a chance that it could help you get help when you need it most.” 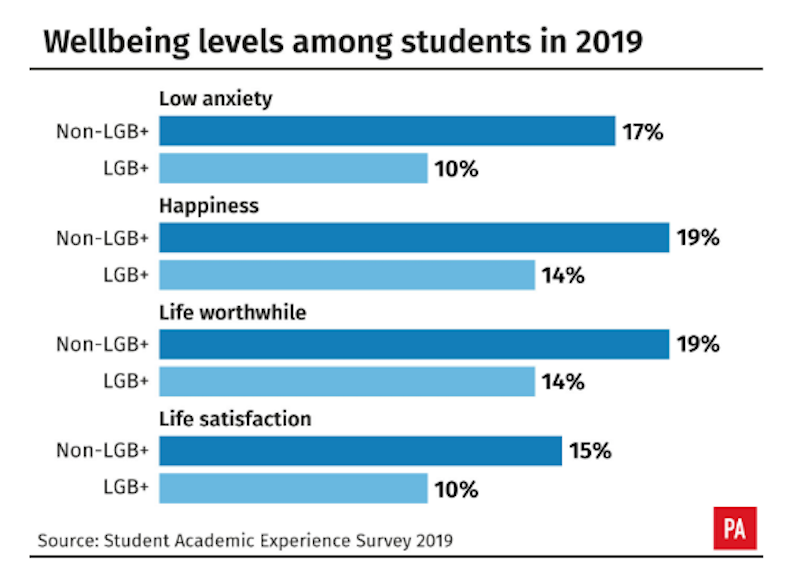 Advance HE chief executive Alison Johns said: “Student well-being remains a huge concern, and if a green light were needed for changes to allow universities to contact parents and guardians where an individual may have mental health problems, we have a very strong signal here in support of that change.”

Office for Students chief executive Nicola Dandridge said: “The survey provides further worrying confirmation of the extent to which students are struggling with mental health.

“While an increased willingness to talk openly about mental health in recent years is welcome, these figures provide a stark reminder that more work is needed in this area.”

The survey also found that the proportion of students feeling they were getting value for money from their course had risen to its highest level since 2014.

The study of more than 14,000 full-time undergraduate students found 41% said their course had “good” or “very good” value for money, compared with 38% last year. This is the highest level since the 44% reported in 2014.

"It is clear how to deliver for students. They want to be stretched, they want clearer feedback and they want more support for mental health challenges" - Nick Hillman, Higher Education Policy Institute

Students in Scotland were more likely to feel they were getting good or very good value for money for their course, at 63%, compared with students from outside the EU at 37% and England at 39%.

Teaching quality was the main factor for students who perceive positive value, with 64% of respondents saying this was a factor they were considering.

But tuition fees were the main factor for students who perceive poorer value, with 62% saying this was a consideration.

Mr Hillman said: “Fortunately, it is clear how to deliver for students. “They want to be stretched, they want clearer feedback and they want more support for mental health challenges.

“They also want the Government and taxpayers to cover more of the costs. “Given current political and economic uncertainties, delivering further improvements won’t be easy. But it is necessary if our higher education system is to remain among the very best in the world.”

The survey also found that 22% of students wanted the Government to pay all of the teaching costs, while 43% said it should pay more than half.

Among students who said their experience surpassed their prior expectations, 59% highlighted the “right level of challenge” as the key factor.

Where students reported a worse experience than expected, around a third blamed themselves for not putting in enough effort, rising to 42% among black and minority ethnic students.

Nearly two-thirds of students would choose the same course and same university if they were applying again, the survey found. However, only 4% would opt to do an apprenticeship, while 5% would not enter higher education to get a job or do something else.