The findings were made in a report by England's Children's Commissioner. 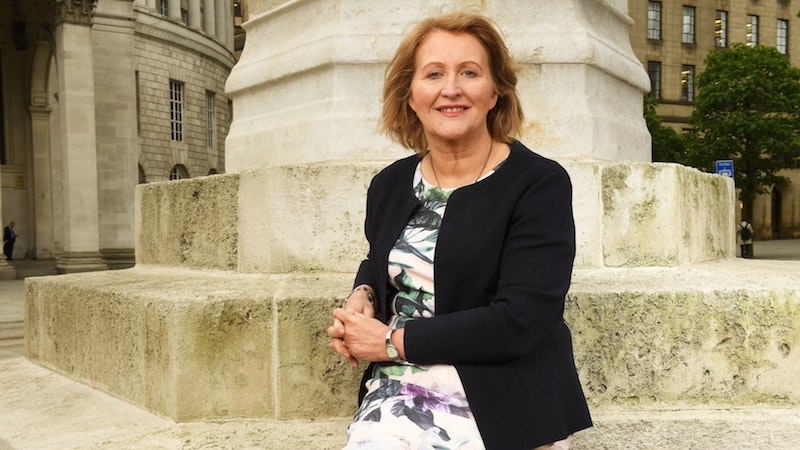 A significant increase in the number of older children and teenagers going into state care in England over the last five years has affected the stability of the system, the children's commissioner has said.

The 2019 Stability Index shows that a growing number of teenagers, who have "complex needs" and more expensive living arrangements, have entered care.

Teenagers were being taken into care because they were experiencing issues including criminal or sexual exploitation, they were going missing from home or their parents were unable to protect them.

The rise in older children in the system has caused councils to spend increasingly high amounts on a small number of individuals with acute needs, the index found.

The findings also showed older children and teenagers who enter care experience much higher levels of instability, including moving two or more times within a year.

Anne Longfield, the Children's Commissioner for England, said the index showed the care system was "playing catch up".

Ms Longfield added: "There are an increasing number of teenage children in the care system and too many of them are pin-balling around the system, changing home and family, school and social worker."

She warned that the current situation was "completely unsustainable".

"All children in care have a right to expect that the state does all it can to improve their chances of growing up in stable and loving environments," she added.