Scrapping of Student Nurse bursary will lead to 68,500 nursing vacancy shortage by 2024

According to a report about to come out there will be shortage of 16% of the required nursing staff in England within 5 years. 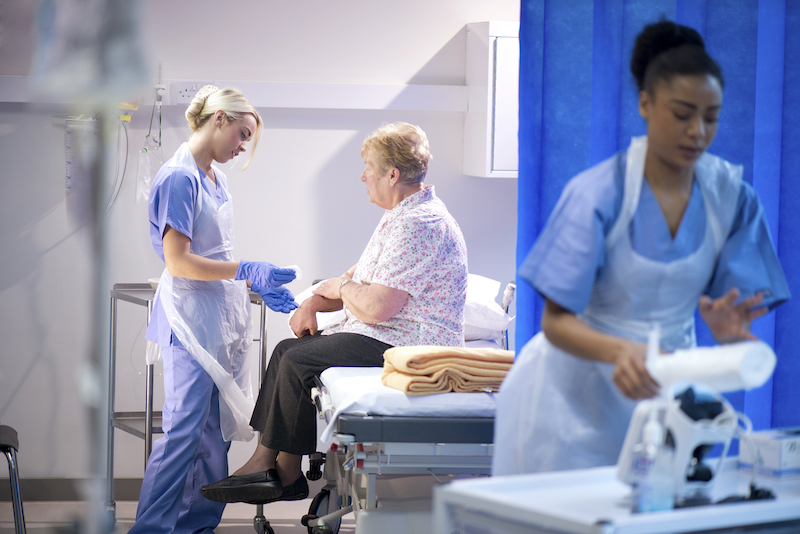 "If they want to stop the nurse shortage spiralling further, there is no alternative to returning the £1bn that was taken away" RCN Chief Executive

The Observer is today reporting that the NHS could soon be short of 70,000 nurses.

The paper has reportedly seen a leaked copy of the Government’s strategy to tackle the nursing shortage crisis.

Perhaps more worrying is that even if the plan is fully implemented there will still be a shortage of nurses by almost 38,000 in five years - a 1 in 10 nursing vacancy emergency.

In the wider NHS (including doctors and other health care professionals) there is currently a vacancy blackhole of around 100,000.

"Already faced with a dire shortage of staff, ministers compounded the problem by pulling the rug from under tomorrow’s nurses." - Donna Kinnair

Criticism is levelled at George Osborne’s decision in 2015 to stop paying student nurse’s fees (these were previously completely covered) and grants (up to £3191) to students in England.

The impact was a sudden drop in applications of over 30% from people looking to become nurses.

In Scotland, Wales and Northern Ireland, where fees and grants were not scrapped, the number of studying nurses has increased.

The RCN’s Chief Executive, Donna Kinnair, has said the Government must reverse the scrapping of student nurse bursaries (the Observer notes this is not in the report): “Already faced with a dire shortage of staff, ministers compounded the problem by pulling the rug from under tomorrow’s nurses.

“The false economy of removing that bursary slowly dawned on ministers and the NHS.

“If they want to stop the nurse shortage spiralling further, there is no alternative to returning the £1bn that was taken away.”

Talking about the forthcoming report, Ruth May, Chief Nursing Officer for England, said: “The interim plan to be published shortly will focus on how to make the NHS a great place to work, supporting career development and creating a culture to attract, and retain staff.

"It is also critical we recruit more nurses for the future which is why we’ve already secured 5,500 extra clinical placements for undergraduate nurses which should translate into thousands more student nurses later this year.”