The current official estimate for the UK is around 2,000-3,000 new cases of Lyme disease annually. 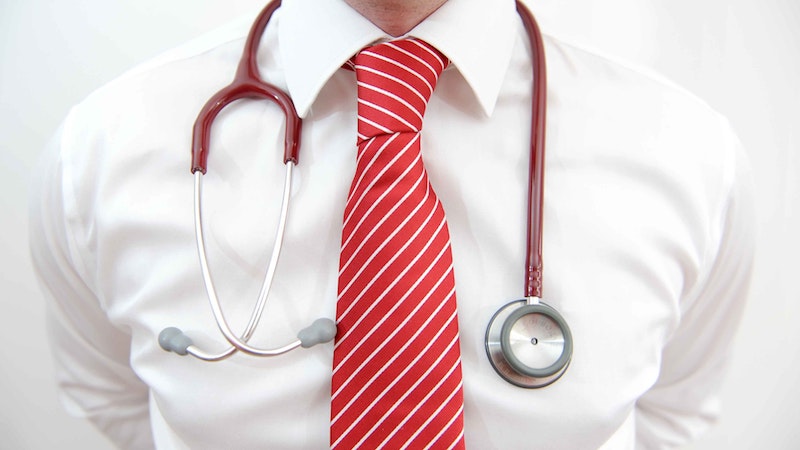 Cases of Lyme disease have "increased rapidly" in the UK and may be three times more common than the current annual estimate, a study of GP records suggests.

Lyme disease was found in every UK region, with Scotland having the highest number of cases, followed by the south-west and south of England.

Researchers from the UK and Germany looked at a primary care database holding anonymised records of 8.4 million people registered with GP practices between 2001 and 2012 - about 8% of the general population.

Some 4,083 cases of Lyme disease were detected among 4,025 patients, 56 of whom appeared to have been infected more than once.

8,000 - potential number of UK cases of Lyme disease this year

They found the annual total number of cases recorded increased almost ten-fold over the period, from 60 to 595, suggesting a UK estimate of 7,738 cases in 2012.

The current official estimate for the UK is around 2,000-3,000 new cases of Lyme disease annually based on laboratory data in England and Wales and centralised reporting in Scotland.

If the numbers continued to increase post-2012 at a similar rate, they believe the UK could see an excess of 8,000 cases this year.

Lyme disease has become the most common tick-borne infection in many parts of Europe and the USA and high rates in nearby countries had prompted fears the current UK estimate was too low.

The bacterial infection is spread to humans via bites from infected ticks, and symptoms can include a circular red rash often described as a bullseye on a dartboard.

Some people get flu-like symptoms instead of the rash, and if it is not treated promptly with antibiotics it can cause pain and swelling in joints, nerve and heart problems and trouble concentrating for years after.

Former England rugby captain Matt Dawson was bitten by a tick in 2016 and said he was struggling to exercise as much he would like two years after.

He developed feverish symptoms after visiting Chiswick Park in London and was later diagnosed with Lyme disease.

Experts say prevention is the best way to ward off the disease, urging people to avoid dense vegetation, tuck their trousers into their socks and use tick repellents.

The high numbers in Scotland could be explained by "its wetter climate and popularity as a hiking destination", the researchers said.

Study author Dr Victoria Cairns, a retired medical statistician from Oxford, said the disease has often been called "the great imitator" because it mimics other symptoms.

She told PA: "This is really just showing there are many more cases than previously, officially estimated.

"I think GPs certainly know about it, the issue is really for the public to know so that they go to the GP to get diagnosed.

"Because that's really the big problem with Lyme disease - some people don't get diagnosed quick enough and then they go on to get long-term problems."

"Climate change might enable ticks to remain active for longer, lengthening the time available for a tick to infect a human" - Sally Cutler, University of East London

The authors wrote in the study, published in the BMJ Open: "From 2009 to 2012, the number of treated suspected cases continued to increase, unlike the number of clinically diagnosed LD cases, suggesting greater caution among the GPs and willingness to treat the illness early before confirming the diagnosis.

"Greater caution by GPs is reasonable as rapid treatment is important to avoid long-term problems."

The authors said it is the first study of its kind to look at incidences of Lyme disease over time based on primary care data.

Sally Cutler, Professor of Medical Microbiology at the University of East London, said the methodology and inclusion of patients who were only "suspect" and "possible of Lyme disease cases" mean the numbers in the study "are likely to be an overestimation".

She said: "The authors discuss various factors that could account for the rise in Lyme disease cases, such as increasing public awareness of the disease and therefore more people visiting a health professional and being diagnosed.

"If this accounts for these increases, we should start to see a plateau, but neither this study or reportable cases have been shown this to date.

"Alternatively, climate change might enable ticks to remain active for longer, lengthening the time available for a tick to infect a human.

"For such reasons, continued observation is a priority, though personally, I favour the use of more rigorous data than that used in this study for such purposes, despite its limitations and potential for underestimation. This study was reassuring in that suspect cases were receiving the benefit of the doubt from their GPs and were being treated."