Data for 2017/18 also showed that the 12 month visits dropped to around one in two for families in London. 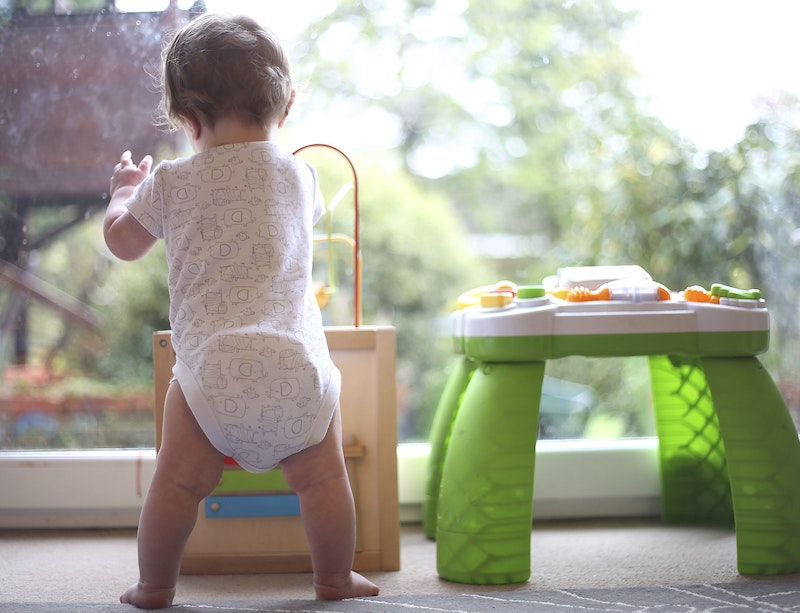 25% of parents missing out on health visits

A quarter of new parents in England are missing out on health visits promised to them by the Government at the time their baby reaches one, figures suggest.

Families are supposed to receive five visits from pregnancy up to when their child is two and a half under the Government’s Healthy Child Programme.

But a quarter are missing out on a visit when their baby turns one, according to Public Health England (PHE) data, while more than a third are estimated to not receive a visit before birth, the NSPCC said.

The PHE data for 2017/18 also showed that the 12 month visits dropped to around one in two for families in London. 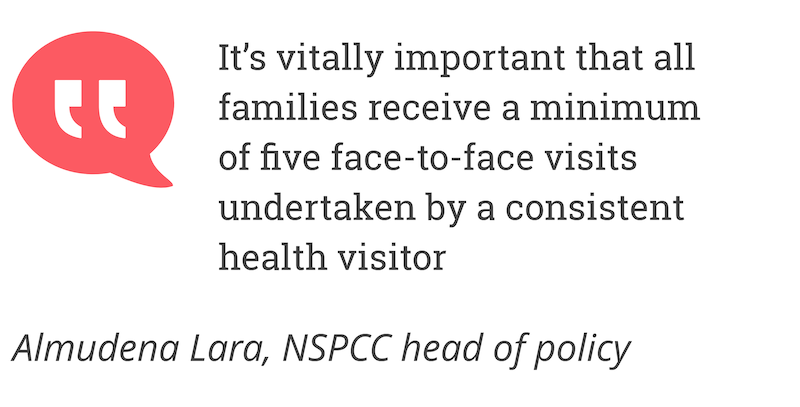 A freedom of information request by the NSPCC, to which 32 local authorities responded, showed that around 38% of families eligible for antenatal visits did not receive them.

The charity is launching its Fight For A Fair Start campaign to ensure all parents receive at least five visits by the same health worker.

It called the current service in England “limited”, with parents in Scotland offered 11 visits, Wales nine and Northern Ireland seven.

The Health and Social Care committee has recently called on the Government to set out proposals to increase the number of visits.    Like this article? Subscribe to The Nurses Weekly!

Almudena Lara, NSPCC head of policy and public affairs, said: “Health visitors are uniquely well-placed to recognise early signs and symptoms of mental health difficulties, but with a decline in staff numbers and rising family caseloads they are working under significant pressure.

“It’s vitally important that all families receive a minimum of five face-to-face visits undertaken by a consistent health visitor to ensure any mental health problems they might be experiencing are picked up on as early as possible so they can be signposted for more specialist support.”

Since 2015 the number of health visitors employed by the NHS has fallen by around a quarter and almost half of those remaining have caseloads of more than 400 children, the NSPCC said.

The Institute of Health Visiting recommends a maximum of one health visitor to every 250 children to ensure a safe service.

A Department of Health and Social Care spokeswoman said: “We know what happens in childhood can have an impact well into later life.

“Every child is eligible to see a health visitor, and we are working to modernise the Healthy Child Programme to give better access to parents.”