Most people would be more comfortable with UK-based and regulated universities and companies dealing with unidentifiable patient data. 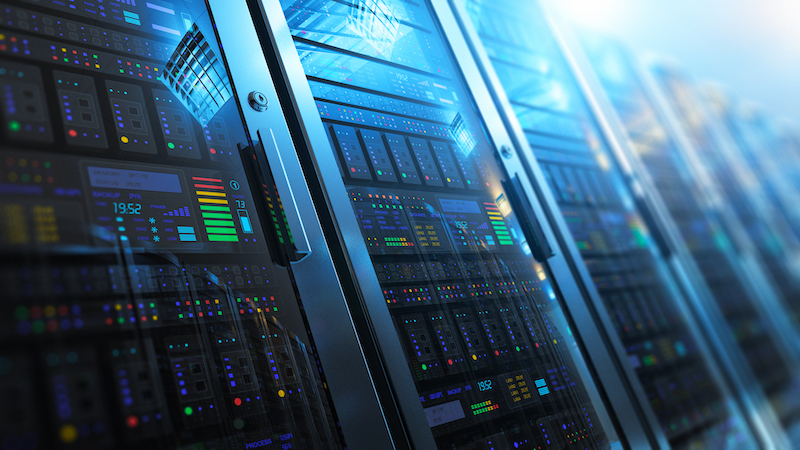 The majority of the public would not trust NHS patient data being in the hands of multinational tech giants, even if it is made anonymous and unidentifiable, a survey suggests.

“new technologies will play a part in delivering care in future” Rachel Power, The Patients Association.

While seven in 10 people acknowledged that sharing anonymous patient data could improve healthcare and help develop more effective treatments, the same amount indicated that they would feel more comfortable with research undertaken by organisations such as universities and companies regulated and residing in the UK.

Only 13% of the 2081 UK adults surveyed by YouGov claimed they could trust multinational big tech companies to handle anonymised NHS patient data in a confidential manner, with 76% saying they do not support such information being analysed in countries which may have different laws governing data security and confidentiality to the UK. 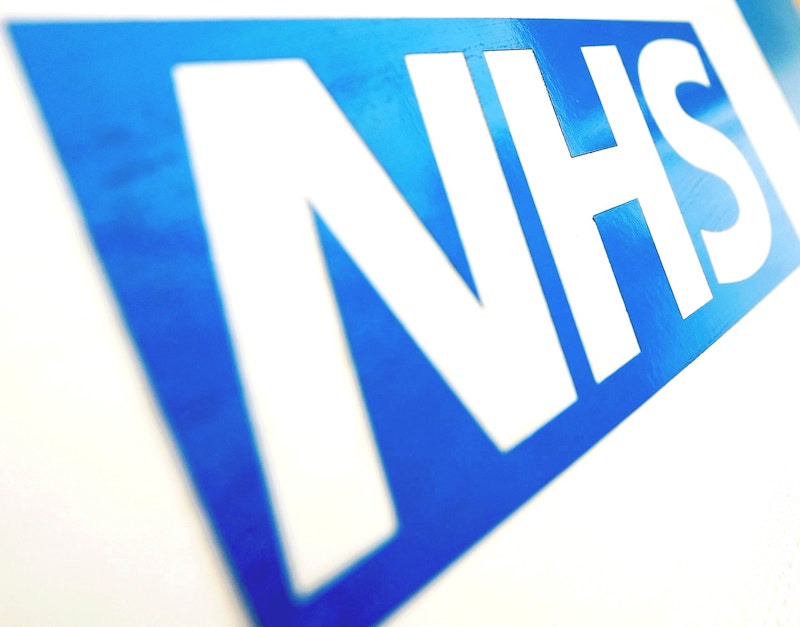 “There’s little doubt that new technologies will play a part in delivering care in future, and the results from this study confirm that most people support the use of anonymised patient data for medical research purposes,” said Rachel Power, chief executive of the Patients Association.

“There is also widespread support for data to be safeguarded and analysed in the UK – and the Patients Association agrees that data should be used only for research purposes, and never accessed or used inappropriately.

“The sharing of patients’ information between care institutions is essential to delivering joined-up care that works for the patient, and it is vitally important that this is done – with all appropriate safeguards, to ensure that sensitive information remains confidential.”

A total of 102 MPs also took part in the survey, commissioned by health technology firm Sensyne Health, with only 58% suggesting that they would prefer the analysis of anonymous NHS patient data to be undertaken by a UK company than a multinational one – more Labour MPs felt this way (74%) compared with Conservative MPs (53%).

Eight in 10 MPs said the Government should take steps to ensure that NHS data is protected as a national asset.

The findings come as the health sector looks towards technology to ease the workload of over-stretched doctors and nurses, but also at a time when people are mindful of the general personal data held by tech companies simply by using internet services like social media.

Earlier this week, ministers insisted the NHS will never be “up for sale” after President Donald Trump appeared to backtrack on a previous demand that it would have to form part of any trade deal with the United States.

“We want the NHS to be first out of the blocks, so from April next year we propose to change the way we fund care so that NHS organisations who invest in this world-leading technology will be properly rewarded for doing so,” he said.

“We’re therefore kicking off a global ‘call for evidence’ for NHS staff and technology innovators to come forward with their best ideas for how we should adjust our financial frameworks to best incentivise the use of safe and evidence-based AI and machine learning technologies across the NHS.” 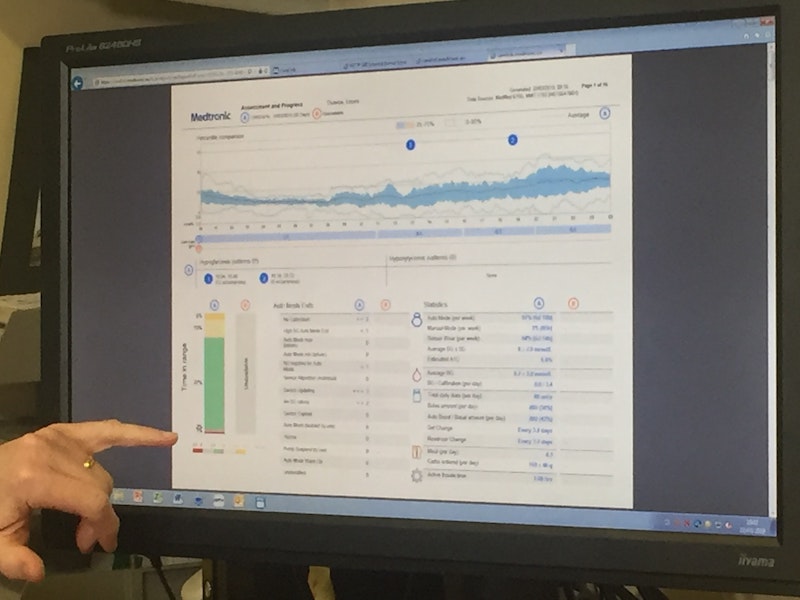 Reacting to the survey, a spokesman for the Department of Health and Social Care said: “The NHS’s unrivalled data has huge research benefits, from unlocking new cancer treatments to helping hospitals and GP surgeries plan ahead more effectively.

“It is absolutely crucial patient data is always protected to the highest standards and the Government has introduced new legislation to support this.”