Researchers found that those who had pre-eclampsia in at least one pregnancy were nearly five times more likely to have end stage kidney disease. 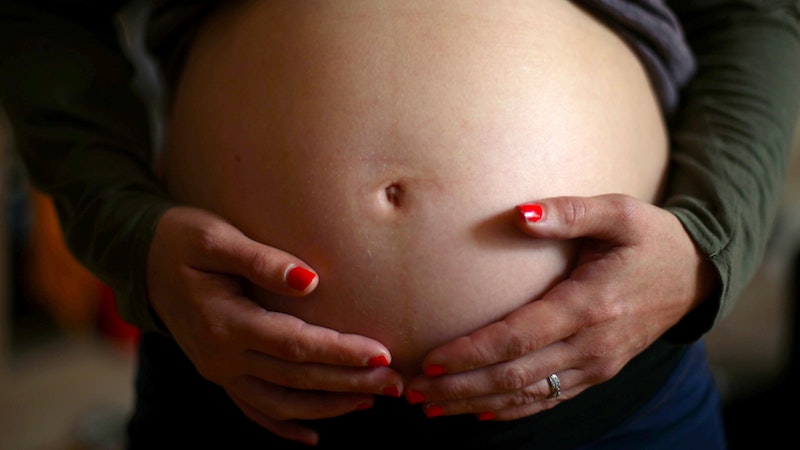 Those who had pre-eclampsia in at least one pregnancy were nearly five times more likely to have end stage kidney disease (ESKD) than women who had never had the condition. During the study period, 67,273 (4.9%) women had pre-eclampsia, and 410 women developed ESKD.

The researchers said the association was independent of other factors, including the mother’s age, education and diagnoses of renal or cardiovascular disease before pregnancy.

However, they warned that the overall risks of pregnant women with pre-eeclampsia developing ESKD remain low.

The authors wrote: “This shows that pre-eclampsia is a sex-specific, independent risk factor for the subsequent development of ESKD.

“However, it should be noted that the overall ESKD risk remains small.

“Whether screening or preventative strategies will reduce the risk of ESKD in women with adverse pregnancy outcomes is worthy of further investigation.”

The study, which included authors from University College Cork, St Thomas’ Hospital in London, and the University of Liverpool, was published in PLOS Medicine.

Pre-eclampsia usually affects women during the second half of pregnancy and symptoms include high blood pressure and protein in the urine.

The exact cause is not known but it is thought to be linked to a problem with the placenta.

The only way to cure pre-eclampsia is to deliver the baby, so women with the condition are monitored regularly and medication may be recommended to lower blood pressure.

Chronic kidney disease is estimated at 10%-12% of the global population, according to the authors.