Guinness World Records said the guidelines ‘reflected a stereotype we do not wish to perpetuate.’ 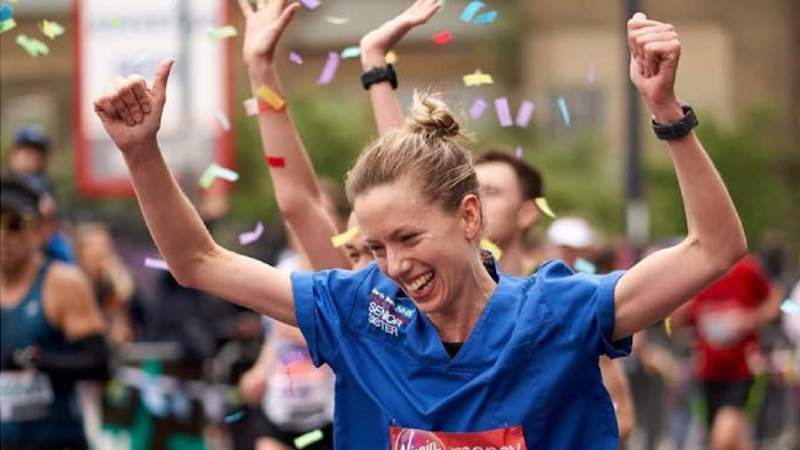 Outdated rules meaning that a nurse could only wear a skirt to break the record meant that Ms Anderson originally couldn't be awarded the world record.

An NHS nurse who was told her marathon world record attempt would only count if she completed the race wearing a skirt has seen the decision overturned after it sparked outrage online.

Guinness World Records (GWR) said its guidelines for the fastest marathon wearing a nurse’s uniform were “outdated” and “incorrect” and have now awarded Jessica Anderson the title.

“Over the weekend it has become quite clear to Guinness World Records that our guidelines for the fastest marathon wearing a nurse’s uniform were outdated, incorrect and reflected a stereotype we do not in any way wish to perpetuate,” said Samantha Fay, GWR senior vice president. 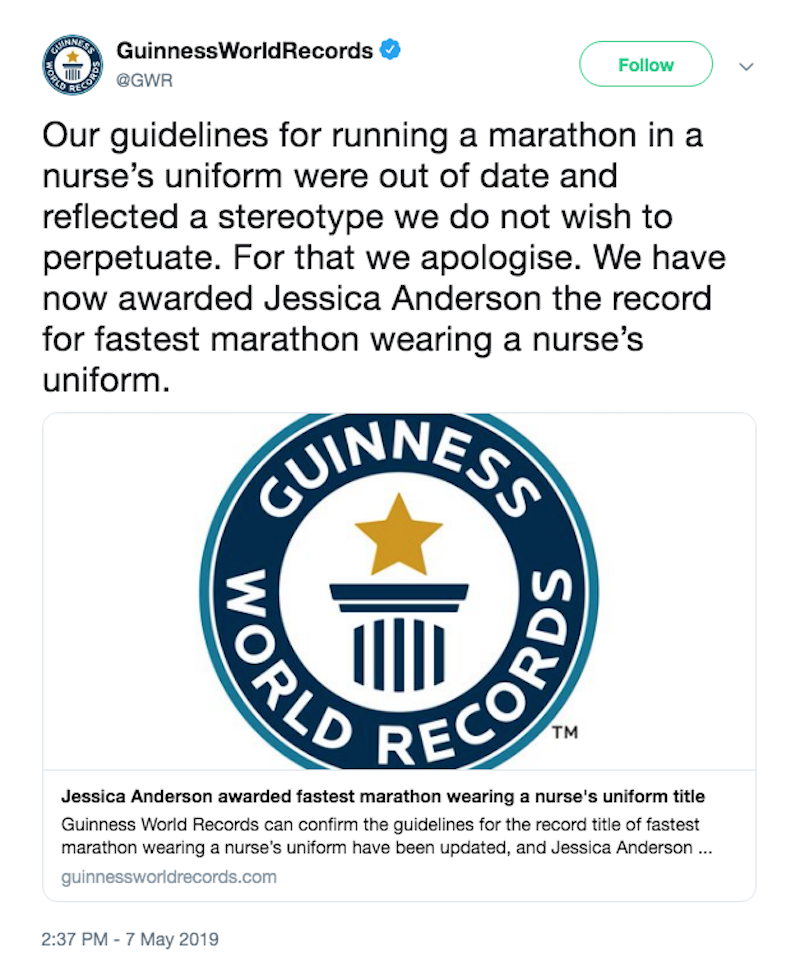 “I want to take this opportunity to reassure everybody concerned that Guinness World Records is absolutely committed to ensuring we uphold the highest standards of equality and inclusiveness.

“Therefore, we unreservedly apologise and accept full responsibility for the mishandling of Jessica Anderson’s application.”

GWR had previously told Ms Anderson her attempt would not count because she was wearing scrubs with trousers, an outfit they said is too close to the requirements for a doctor’s uniform.

Ms Anderson shares a photo of her crossing the finishing line to her Instagram to tell GWR that this is what a nurse running a marathon really looks like.

GWR rules had stipulated that a nurse’s uniform must include: a blue or white dress, a pinafore apron, and a traditional nurse’s cap.

The decision inspired a passionate response on social media, where many nurses shared images of themselves in their uniform under the hashtag #WhatNursesWear. 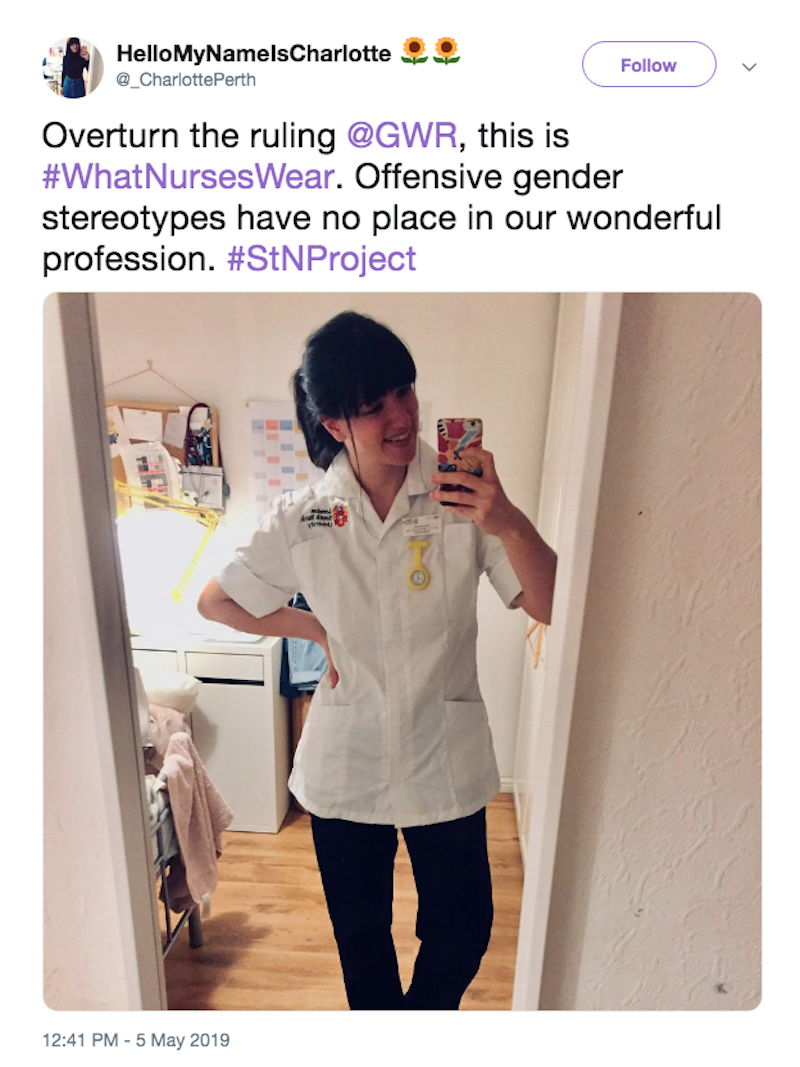 The decision not to award Ms Anderson the record led other nurses to take to Instagram, posting photos of them in their uniform using the #WhatNursesWear.

Ms Anderson’s time of 3.08:22 from the London Marathon’s 26.2 mile course on April 28 has now been confirmed as the record and GWR guidelines will now be reviewed.

Ms Fay said GWR will no longer allow fancy dress clothing for the nurse’s category and will now introduce guidelines “which reflect the clothes worn by nurses in the UK and around the world”.

“The review of this category is the first review of each one of our 200+ marathon titles we will be conducting as a priority, to ensure we do not allow any costumes which bring a profession or any other subject into disrepute,” she added.

“Any we discover will be either amended to reflect modern standards, or deactivated.”

Ms Anderson, who works at the Royal London Hospital and raised more than £2,200 for Barts Health NHS Trust, has officially beaten the previous record of 3:08:54 set by Sarah Dudgeon in 2015.

Before the latest decision, Ms Anderson told magazine Runner’s World the rules were “outdated”, and said: “I was quite taken aback when I read that they’d rejected my application.

“Some of the nurses I work with do wear dresses, but mostly we wear scrubs or a tunic and trousers.”

“I’m sure Guinness World Records don’t intend to cause offence, but it would be nice if they decided to revise their criteria.” 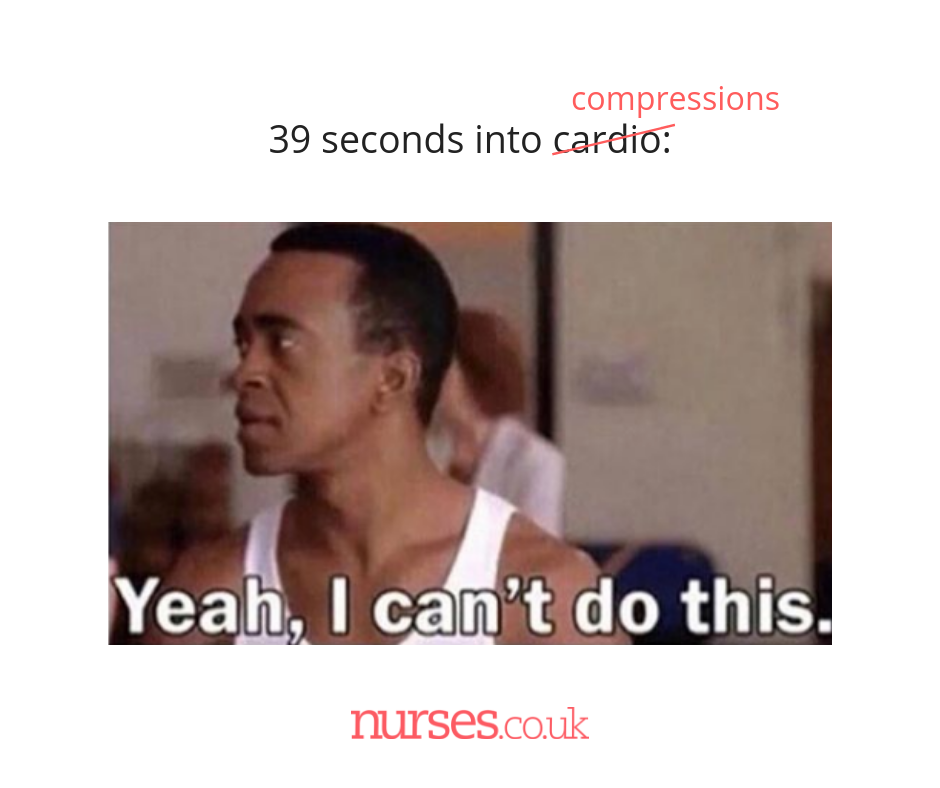 When a nurse receives a GWR for fastest marathon wearing a nurse uniform, yet we get tired from doing compressions 😂