Harmful alcohol use is 10 times higher in hospital inpatients compared with the UK general population. 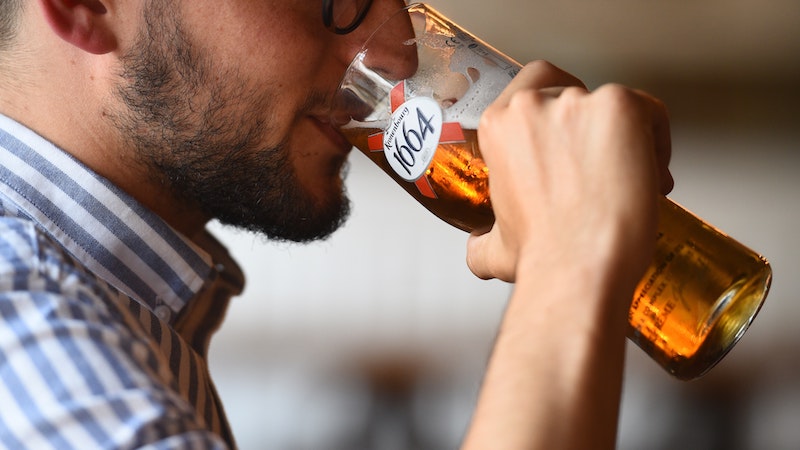 One in five people admitted to a UK hospital drinks to a harmful level while one in 10 is alcohol-dependent, research suggests.

Experts from King’s College London said the issue is worse than previously thought and called for universal screening in hospitals to help provide support to patients abusing alcohol.

Their research, published in the journal Addiction, examined data from 124 earlier studies involving more than 1.6 million people. Researchers used this to estimate the prevalence of heavy alcohol use among inpatients.

They found that harmful alcohol use is 10 times higher in hospital inpatients compared with the UK general population. Meanwhile, alcohol dependency is eight times higher.

Alcohol dependence was most common among A&E patients but was also an issue in mental health units.

Alcohol-related conditions are estimated to cost the NHS around £3.5 billion per year, the team said.

Lead researcher Dr Emmert Roberts, from the Institute of Psychiatry, Psychology and Neuroscience at King’s College London, said: “Many doctors are aware that alcohol-related conditions are common among hospital inpatients, but our results suggest the problem is much bigger than anecdotally assumed. “Dedicated inpatient alcohol care teams are needed to ensure this widespread problem is being addressed, particularly in the context of diminishing numbers of specialist community alcohol services in the UK.”

"We have a social culture in the UK which can be very focused on alcohol. We need the Government to empower people to drink less by making our daily environments healthier and tackling this drinking culture" - Kate Oldridge-Turner, World Cancer Research Fund

Kate Oldridge-Turner, head of policy and public affairs at World Cancer Research Fund, said: “These new figures are worrying as we know that drinking alcohol increases the risk of six different types of cancer, including breast and bowel cancer.

“We have a social culture in the UK which can be very focused on alcohol. We need the Government to empower people to drink less by making our daily environments healthier and tackling this drinking culture, as information alone won’t lead to large-scale change in behaviours.

“This means introducing a minimum unit price, among other initiatives such as better urban planning that give people more social spaces that do not revolve around alcohol.”