Helen Kennett was targeted by a terrorist after rushing to help victim Alexandre Pigeard. 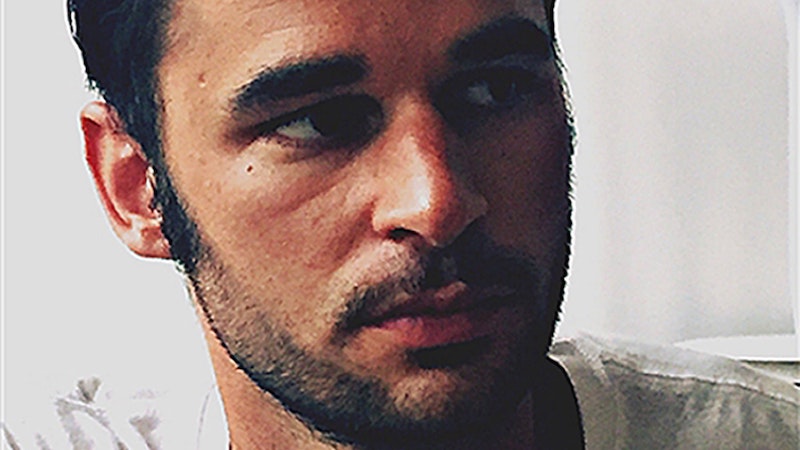 An off-duty nurse was stabbed in the neck by an “evil” terrorist after she rushed in to help a victim of the London Bridge attack, an inquest has heard.

Waiter Alexandre Pigeard, 26, was grabbed by a knifeman and repeatedly stabbed outside the Boro Bistro on the evening of June 3 2017.

When Helen Kennett saw his gushing neck wound she offered to help, but he just shook his head and told her: “No, just run.”

"Before I could process what I was seeing was happening to the man, he stabbed me in the neck to the left side" - Helen Kennett

Ms Kennett has been drinking prosecco at the Boro Bistro with her mother and sister when the attackers crashed their van on the bridge above and ran amok around Borough Market.

She told the Old Bailey that at first she thought there had been a car crash when a man emerged holding the injured Mr Pigeard.

She said: “I just presumed it was a car crash. I just had a little think and thought, ‘I’m a nurse, if somebody is injured I have had a couple of drinks but not too many’. I thought, ‘Yes, I should go and see what’s happening and I should go and help’.

“Everybody was standing up and getting more and more shouting and upset. In any emergency situation I’m trained to be quite inward. I can be calm when I need to be.

“I glanced to my right, which was towards where the steps are coming down, and I saw a man who was very, very injured.

“There was just a lot of blood and then, as I got closer, I saw there was a cut right across the neck. It looked like there was multiple injuries on the body but my attention was the neck.

“I looked at him and thought, ‘That’s not a car accident that’s something more’. It happened so quickly and I thought, ‘He’s been attacked by a knife’, and then I saw the knife.”

"It was like somebody had thrown a bucket of warm water over me. I felt this rushing all down my body and I thought, ‘Oh no, I’ve been stabbed as well’" - Helen Kennett

He looked at her shaking his head and frightened, as he replied: “No, just run.”

“Before I could process what I was seeing was happening to the man, he stabbed me in the neck to the left side.”

Asked to describe the attacker, she said: “I just remember his eyes. They were soulless. Evil. They were empty.”

Ms Kennett went on: “The only way I can describe it was like somebody had thrown a bucket of warm water over me. I felt this rushing all down my body and I thought, ‘Oh no, I’ve been stabbed as well’.”

Her next thought was for her family as they edged around the corner while two more men began to attack others in her peripheral vision, the court heard.

“Two guys had jumped over the bushes and they were attacking people. Everybody was shouting. Everybody was screaming. I thought at that point, ‘I cannot help anybody, I’m going to die’.

“I did not want to die there. I wanted to die around the corner with my family.” Ms Kennett made it back to her sister and mother and tried to hide the extent of her injury as they escaped to the Mudlark pub.

She said: “I remember falling to the floor because I was slipping in my own blood.”

She borrowed a T-shirt to tie around the wound and was given tea towels from the kitchen as she waited for medical help.

Gareth Patterson QC, for the Pigeard family, said: “Thank you for your instincts in offering to help Alex, the waiter.”