The figures have prompted calls for a ‘radical transformation’ of services. 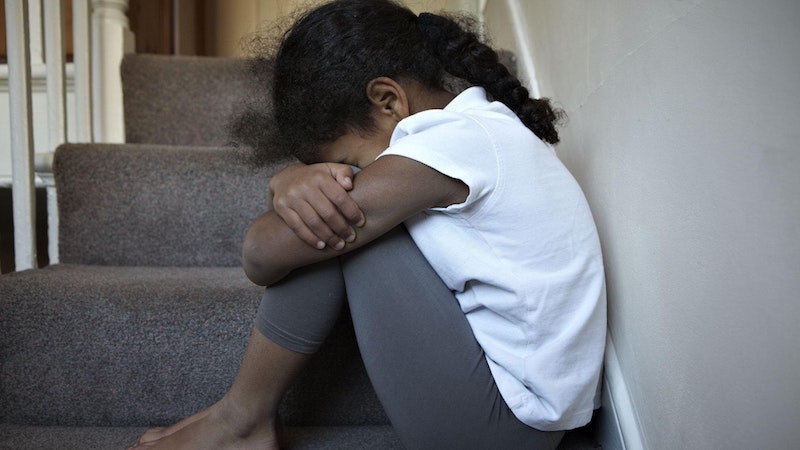 The number of youngsters waiting more than a year for specialist mental health treatment has more than trebled within 12 months, official figures show.

A total of 118 children and young people waited more than 53 weeks to be seen in the first three months of 2019 – an increase of 237% on the 35 cases recorded in the same period last year.

The figures were released as it was revealed that the NHS had again missed the waiting times target for specialist Child and Adolescent Mental Health Services (CAMHS) treatment.

While the target is for 90% of patents to be seen within 18 weeks of referral, across Scotland fewer than three-quarters (73.6%) were seen within this time.

Number of children waiting 53 weeks or more for CAMHS appointment

In contrast, in NHS Borders, just two-fifths (40%) of youngsters starting treatment in the first quarter of this year were seen within 18 weeks – while in NHS Grampian the proportion was 43.3%.

A total of 4,237 children and young people had their first CAMHS appointment in the period January to March – with the number seen within the 18-week target time up slightly from the 72.8% achieved in the last three months of 2018.

Meanwhile, almost 200 children with mental health problems were admitted to adult wards over the course of 2017-18.

While 264 youngsters received care in specialist child and adolescent units, 198 had to be treated in adult wards.

Children’s campaigners said there must be a “radical transformation of our mental health services” with greater focus on preventing mental ill-health and early intervention.

"With mental health and the issues associated with it representing one of the greatest public health challenges of our time, we must ensure that children and young people are able to get the care and support they need, when they need it" - Scottish Children's Services Coalition

A spokesman for the Scottish Children’s Services Coalition said: “These latest waiting time figures highlight the fact that we are continuing to fail thousands of children and young people with mental health problems.

“The great efforts the Scottish Government is making, including an additional £250 million for mental health over the next five years announced in its recent Programme for Government, is to be welcomed, but more clearly needs to be done.”

He noted that 10 of Scotland’s regional NHS boards were “failing to meet what is already a lengthy waiting time” at a time when “we know that three children in every classroom has a clinically diagnosable mental health problem”.

The spokesman went on: “There must be a radical transformation of our mental health services, with a focus on preventing such problems arising in the first place and intervening early, especially when we know that half of all mental health problems begin before the age of 14.

“This includes embedding mental health within education from an early age as well as providing training for all staff involved in education.

“With mental health and the issues associated with it representing one of the greatest public health challenges of our time, we must ensure that children and young people are able to get the care and support they need, when they need it. This includes investing in greater community support and support at school, reducing the need for referral to specialist CAMHS.”

Mental Health Minister Clare Haughey welcomed the increase in the number of children and young people seen by CAMHS compared with the same time last year.

She said: “While some progress has been made, we want to go further. That is why we have set up a new Mental Health Delivery Board, which the Mental Health Minister will chair, to oversee improvement and activity and to track performance.

“In addition, our £250 million package of measures outlined in the latest Programme for Government, will help see more children and young people get the support they need in the community, rather in the acute Child and Adolescent Mental Health Services (CAMHS) settings that are currently covered by these statistics.

“We have also ensured additional funding to help boards improve their performance against these waiting times.”