A ten-year study of more than 100,000 UK women found no link between working night shifts and developing breast cancer. 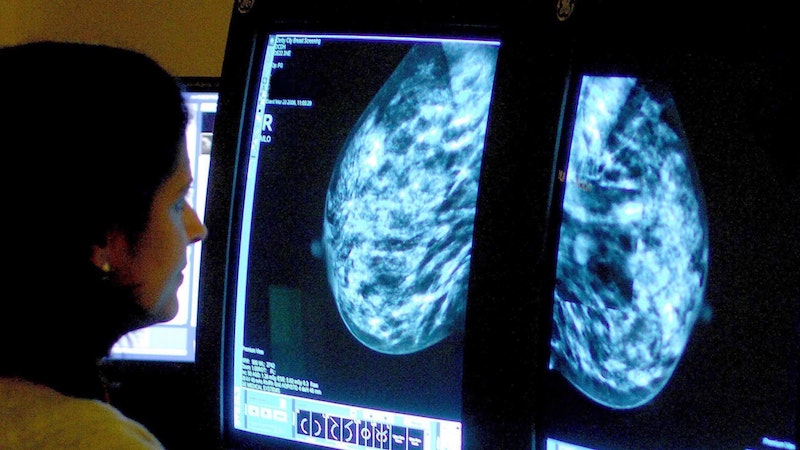 Night shifts do not increase the risk of breast cancer, a ten-year study of more than 100,000 UK women suggests.

The research, published in the British Journal of Cancer, found women who work overnight are no more likely to develop the disease than those who work regular hours.

The findings will provide reassurance to thousands of workers, following decades of debate over the link between night shifts and breast cancer, the researchers said.

"It is reassuring to see more evidence suggesting that night shifts are not linked with a higher risk of breast cancer"  Dr Michael Jones, ICR

It was first suggested in the 1970s that exposure to electric light may increase the risk of developing the disease, by potentially disrupting the body’s internal clock, suppressing levels of the sleep hormone melatonin and raising oestrogen levels.

•  Genetic tests will determine optimal treatments for breast cancer patients, according to study

In 2007, the International Agency for Research on Cancer, part of the World Health Organisation, said that shift work which disrupts the sleep cycle is “probably carcinogenic”.

The new study, funded by charity Breast Cancer Now, included data from 102,869 UK women over 10 years, 2,059 of whom went on to develop invasive breast cancer.

Analysis by the researchers found no overall link between night shift work and the likelihood of developing breast cancer. 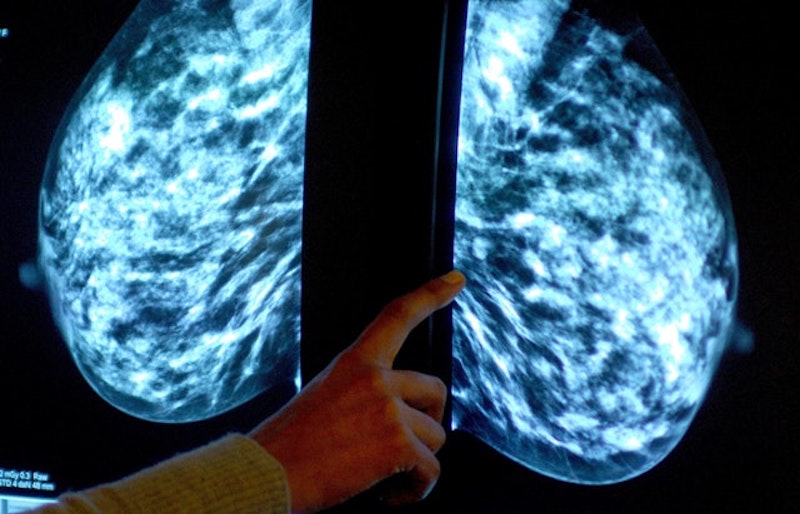 “A possible link between exposure to electric light at night and an increased risk of breast cancer was first proposed more than 30 years ago, but research has so far been inconclusive,” Dr Michael Jones, who lead the research at the Institute of Cancer Research in London (ICR), said.

“In our new study, we found no overall link between women having done night shift work in the last ten years and their risk of breast cancer – regardless of the different types of work they did involving night shifts, and the age at which they started such work.

“Although night shifts may have other effects on people’s health, and we still don’t know the effect of a person’s body clock being disturbed for very long periods of time, it is reassuring to see more evidence suggesting that night shifts are not linked with a higher risk of breast cancer.”

The researchers did observe a link between the average night hours worked per week, but they said this appears to be a “chance finding” and not supported by previous evidence.

The International Agency for Research on Cancer, which forms part of the World Health Organisation, is set to review evidence on night shift work and cancer in the summer of 2019.

Baroness Delyth Morgan, chief executive at Breast Cancer Care and Breast Cancer Now, said: “We hope these findings will help reassure the hundreds of thousands of women working night shifts that it’s unlikely their job patterns are increasing their risk of breast cancer.

“This question has been widely debated in recent decades and has understandably caused concern, and it’s encouraging that the evidence now suggests night shift work has no impact on breast cancer risk.

“We now await the International Agency for Research on Cancer’s review of the global evidence to gain even more clarity on this issue.”

She added: “Whilst there are some things we can’t change, there are steps all women can take to lower their breast cancer risk, such as maintaining a healthy weight, keeping physically active and drinking less alcohol.

“Even small changes are a great start.”