Gilliam Murray, whose uncle David Ramsay took his own life, said the health board cannot be trusted to learn the lessons from a critical report. 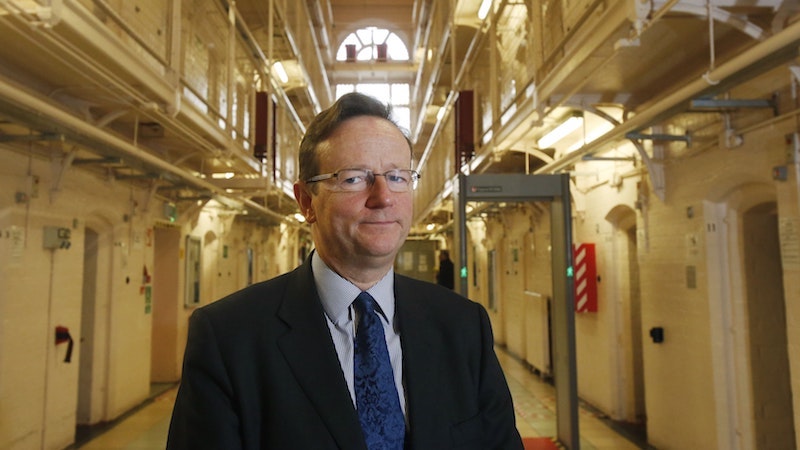 The Scottish Government has been urged to step in and ensure improvements are made in mental health care at NHS Tayside.

Gillian Murray, whose uncle David Ramsay took his life after being refused medical help, insisted that the interim findings of an inquiry into services there was “not nearly as critical” as it should have been.

Former prison chief inspector David Strang led an independent inquiry into mental health services in NHS Tayside after Ms Murray and others raised concerns about the treatment their loved ones received.

"How many lives have been lost or destroyed due to that health board?" - Gillian Murray

Speaking to the Press Association, she said: “The interim report is scathing, nobody can deny that.

In fact, the interim report is not nearly as critical as what it should be.

“There are key elements missing but I trust this is purely because it is just the interim report.”

The report highlighted how suicidal patients were “not taken seriously” by health professionals and said there was a “lack of adequate risk assessment”.

It also raised concerns about the use of illegal drugs in the Carseview Centre in Dundee, the shortage of psychiatrists, and the use of restraint on patients.

Ms Murray said her uncle had made several suicides attempts before he sought help.

“How many lives have been lost or destroyed due to that health board? “How many suicides have occurred?” 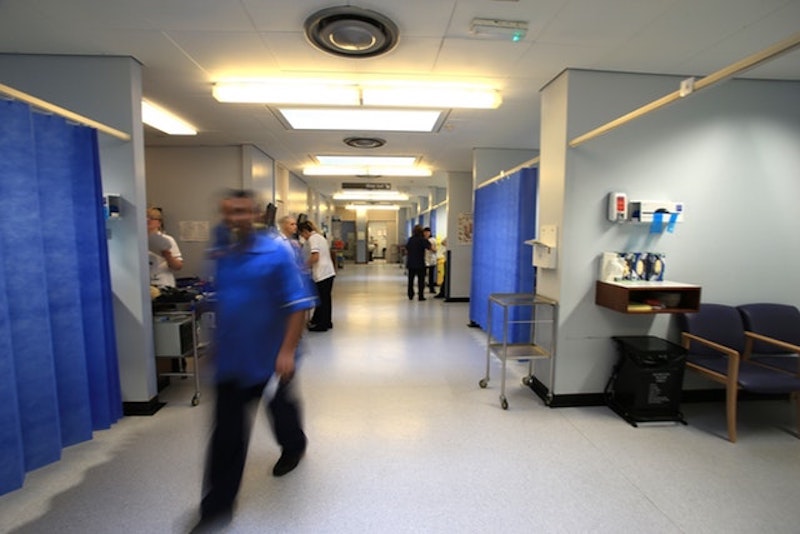 NHS Tayside said improvements are already being made (Peter Byrne/PA)

She added: “We cannot trust that NHS Tayside will ‘learn lessons’ from the full report because let’s be honest – this has been nearly 20 years in the making.

“How many lessons does one health board need to learn?

“The Government need to step in here and ensure that changes are implemented and patients are safe.”

Chief executive Grant Archibald said: “It is clear that we have further work to do but since I came to Tayside I have made mental health a top priority and I am confident we can learn lessons, strengthen our engagement with patients, service users, families and the public and make the right kinds of changes, at the right time, to transform our mental health services.”