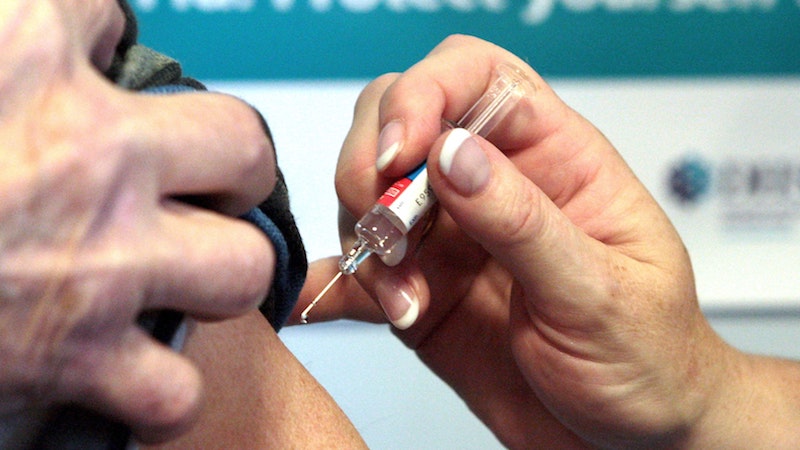 NHS staff who are not vaccinated against the flu should have to wear a badge informing patients, England’s chief medical officer has suggested.

Professor Dame Sally Davies said she feels “very strongly” that health and social care workers have a “duty of care” and must ensure they receive the jab.

Giving evidence to the Science and Technology Committee, she also called for health officials to consider making the flu vaccine a “contractual obligation”, with exceptions only made for medical reasons.

"I think it won’t work just saying you’ve got to have flu vaccine, it’s got to be a contractual obligation" - Dame Sally Davies

Public Health England (PHE) figures show 70.3% of health professionals got the flu vaccine last winter, a slight improvement from 68.7% the year before.

But rates are “very variable” between hospitals, Dame Sally said.

She told MPs that patients have a right to know if healthcare staff have not received the annual jab, which is free to frontline workers.

“I think you could have a label, ‘I haven’t been vaccinated’, and the patients could ask,” she said. “I do not understand it.” 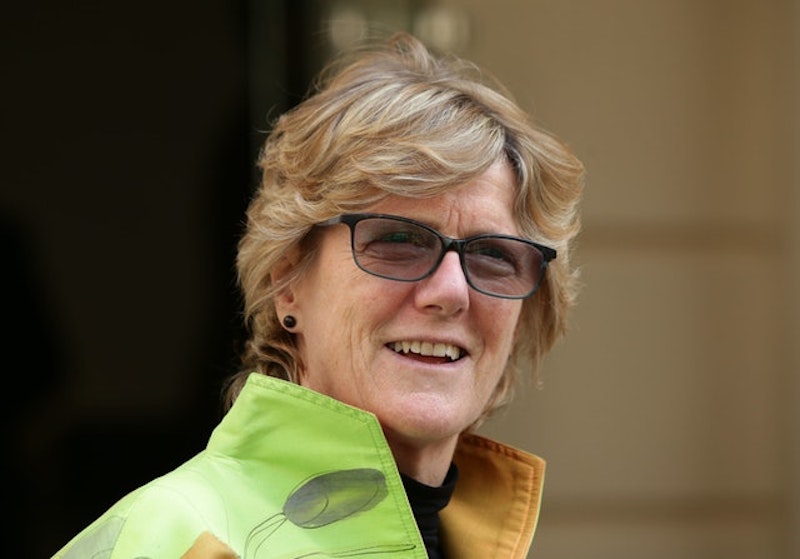 Dame Sally said it would be “very difficult” to make the flu vaccine mandatory for health professionals, but told MPs: “I do think consideration should be given to making it a contractual duty, just like Hepatitis B vaccine is, so that as you are contracted to work, you accept that.”

She added: “I think it won’t work just saying you’ve got to have flu vaccine, it’s got to be a contractual obligation, as you join a hospital or something.”

Asked whether it was fair to remove “personal choice” from staff, Dame Sally said: “Choice? The patients don’t have a choice.

“They are in hospital, we are looking after them. We owe it to them.”

Dame Sally said she did not believe health workers were skipping the flu jab because of the anti-vaccination movement, but because they prefer not to have it or it is not easy enough to get.

She said it should be made as easy as possible for staff to receive their free jab, and to help them to fit it in between shifts and looking after patients.

“I also think if our own staff don’t understand why they need it to protect themselves and their families let alone, then we are failing in our education,” she told the committee.