The Public Accounts Committee says NHS Recruitment must be the new PM's first priority. How do the two contenders to be Prime Minister compare in their approach to the NHS? 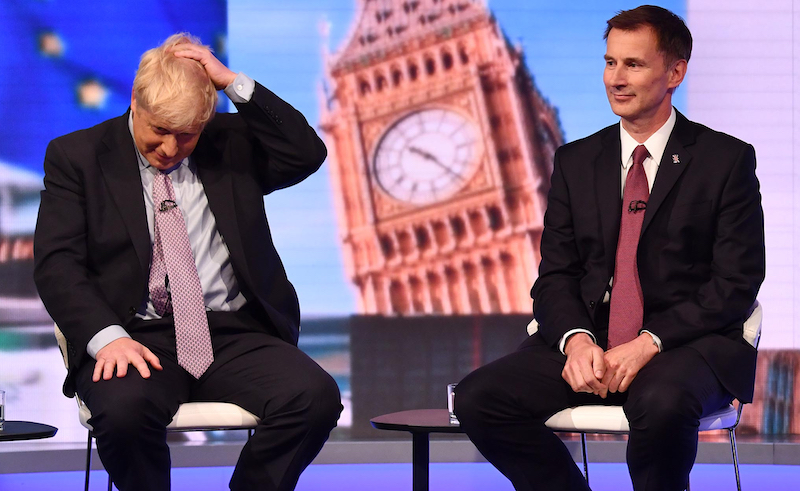 The Public Accounts Committee (PAC) – Westminster’s public spending watchdog – has warned Brexit has been overshadowing other serious issues including health and NHS recruitment.

NHS recruitment must be the first priorities of the new prime minister, according to a watchdog. 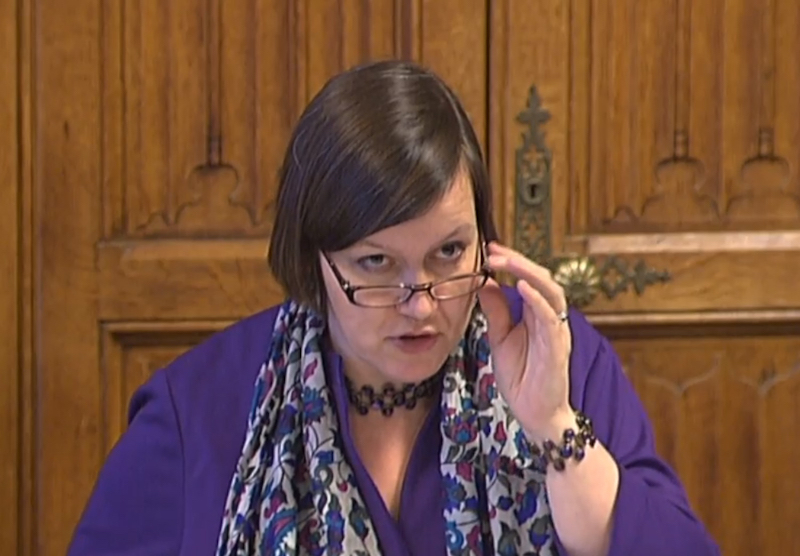 The incoming premier must “seriously plan” how to manage the issues that are not directly Brexit-related, PAC chairwoman Meg Hillier has said in her annual report. 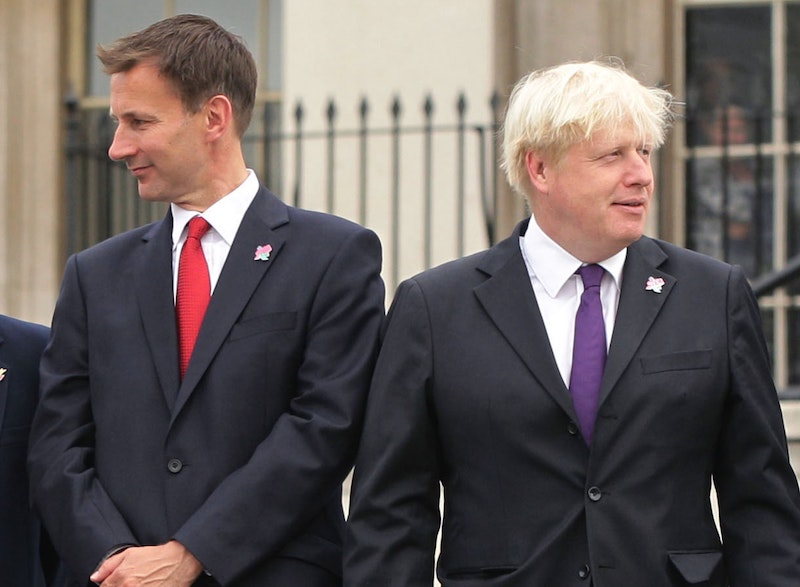 Outlining areas of concern, she said: “Many of these have an immediate impact on the user – such as the need to tackle recruitment in the NHS so that patients can receive treatment in appropriate timescales.

“Other decisions may not cause an immediate issue but will store up problems for the future.

“There may not be big political kudos in tackling these issues today but there are huge financial and service consequences of deferring difficult decisions.” 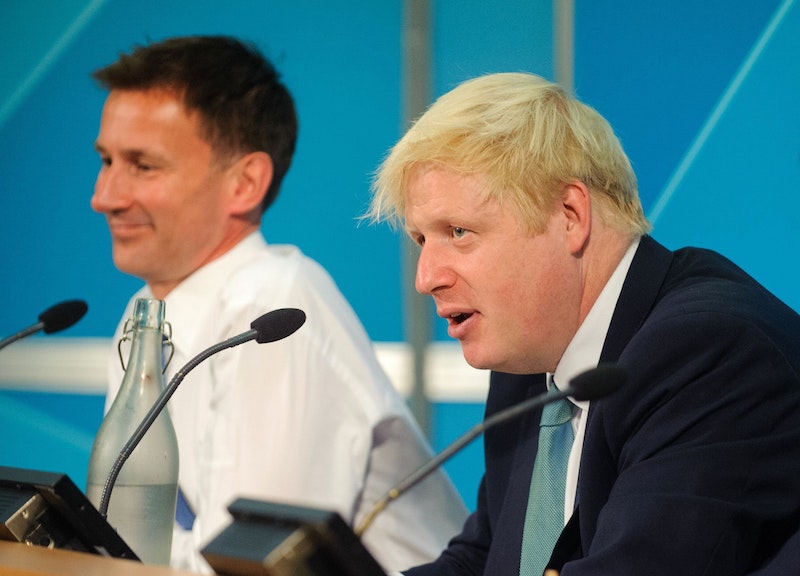 Boris Johnson and Jeremy Hunt are vying for the Tory crown

NHS staffing shortages were described as “unsustainable” by the Public Accounts Committee, with one in 11 posts vacant including shortages of nurses.

So what are the plans, as we know them, of the two contenders to be Prime Minister? 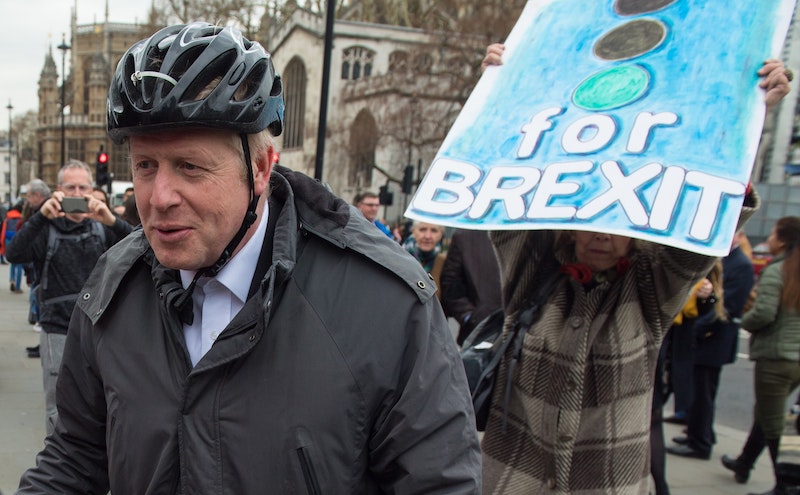 Johnson ruled out a pay-for-access NHS under his watch, even as a result of a post-Brexit trade deal with the US, as some fear. 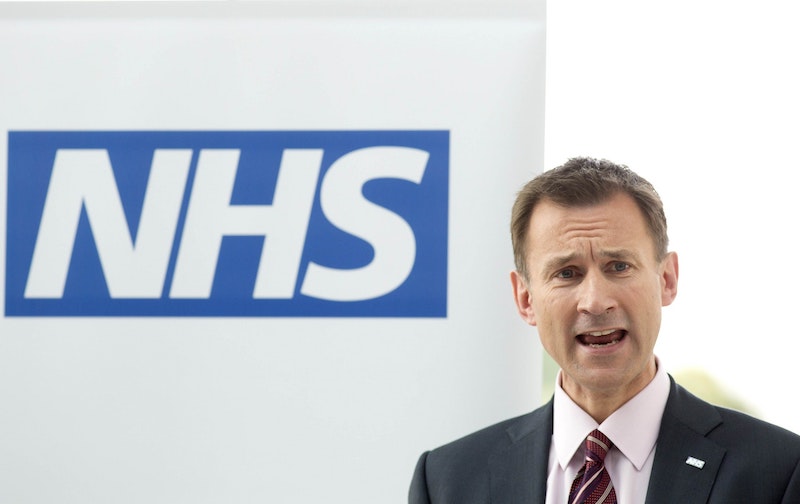 Jeremy Hunt spent more time in the post of health secretary than anyone else. But his tenure was controversial and he was largely unpopular with staff during the junior doctors’ strike.

He insists he was “doing the right thing”, but his failure was in communicating his message.

But he has spoken of his pride of the UK pioneering universal health coverage and denied he has any desire to privatise it.