NHS pledges to cut plastic in canteens and across catering 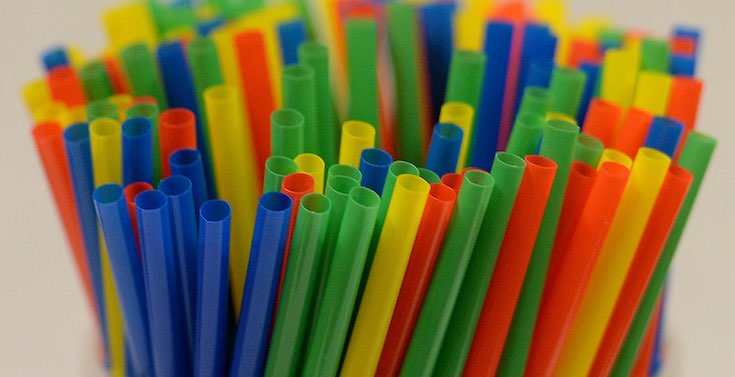 The NHS is pledging to cut more than 100 million plastic straws, cups and cutlery items from hospitals across England each year

The NHS is pledging to cut more than 100 million plastic straws, cups and cutlery items from hospitals across England each year.

The use of single-use plastic across all catering will be cut as part of a drive to reduce waste and help the environment.

The move will affect staff and patient canteens, on-ward catering and plastics handed out by on-site retailers including Boots, M&S and WH Smith.

These major retailers have signed up to the pledge and promised to get rid of straws and stirrers from April 2020, with cutlery, plates and cups phased out over the following 12 months.

Millions and then millions of plastic items bought by NHS

NHS England said if the health service can cut its use of catering plastic in half, it could mean more than 100 million fewer items each year being used.

NHS England chief executive Simon Stevens said: “It’s right that the NHS and our suppliers should join the national campaign to turn the tide on plastic waste.

“Doing so will be good for our environment, for patients and for taxpayers who fund our NHS.

“We’re pleased that as a first step, major retailers operating in hospitals have committed to cut their plastics, starting with straws and stirrers, cutlery, plates and cups.”

The NHS has written to hospitals urging them to back the campaign, sign the pledge and curb plastic waste.

Ruth May, chief nursing officer for England, said: “Across the NHS, nurses, midwives and other frontline staff are providing great leadership on environmental issues and championing sustainability where they work.

“Support from local NHS organisations to sign the pledge and cut use of catering plastics will need all NHS staff to take action in their own areas and encourage their employers to go further faster.”

NHS England said many parts of the NHS are already tackling single-use plastic.

For example, the Yorkshire Ambulance Service is saving around four tonnes of plastic waste each year after a campaign to remove it from the staff canteen.

Meanwhile, Sheffield Teaching Hospitals NHS Foundation Trust has removed more than half a million single-use plastic items from its canteens, including 227,000 pieces of cutlery and 231,180 cups.

Helen Bird, of sustainability charity Wrap (the Waste and Resources Action Programme), said: “It’s positive to see the NHS taking action to turn the tide on plastic waste, removing plastic items where they do not make sense for the environment, and looking for alternatives to materials which are not recyclable, like expanded polystyrene cups.

“It sends a strong message to the public and suppliers to the NHS; our throwaway culture will become a thing of the past.”

• Health workers have ‘professional responsibility’ to get winter flu jab