NHS inconsistent in how children are called for vaccinations

NHS England has pledged to ramp up its efforts to stem falling vaccination rates after a report criticised the “inconsistent” current system. 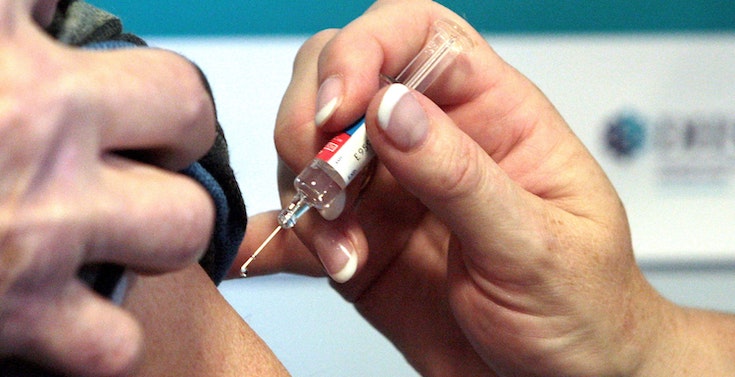 Only 86.4% of children receive 2nd dose of MMR jab

Just 86.4% of children now receive the second dose of their measles, mumps and rubella (MMR) jab by age five – much lower than the 95% target needed for herd immunity, which keeps diseases at bay.

Meanwhile, the Hib/MenC booster at ages two and five has never exceeded 95% and continues to fall.

The NAO found several possible reasons for dropping vaccination rates, including the timing and availability of GP appointments and parents needing childcare.

It warned there has been “no consistent system” for calling or recalling children to have vaccines following a major reorganisation of the health service spearheaded by former Conservative health secretary Andrew Lansley.

In response, NHS England said it would introduce new measures, including boosting the cash given to GPs for ensuring children have MMR, and working to create networks of GP surgeries which could mean more appointments in the evenings and on weekends. 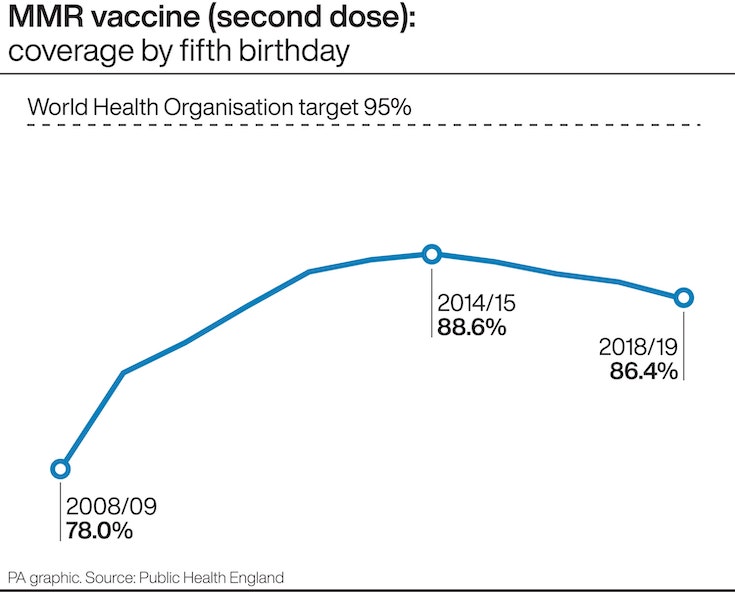 NHS England also said it would introduce a consistent way of reminding people to attend vaccinations, although the details have not yet been agreed with GPs.

More healthcare professionals will also be able to access training on vaccines and more work will be down to promote the safety of vaccines to parents.

Professor Stephen Powis, NHS medical director said: “One of the most effective, cheap and essential tools for keeping us all safe is a simple, free jab – it can save the life of your child.

“Looking at ways to expand access to appointments will make it even easier for parents to protect their children." 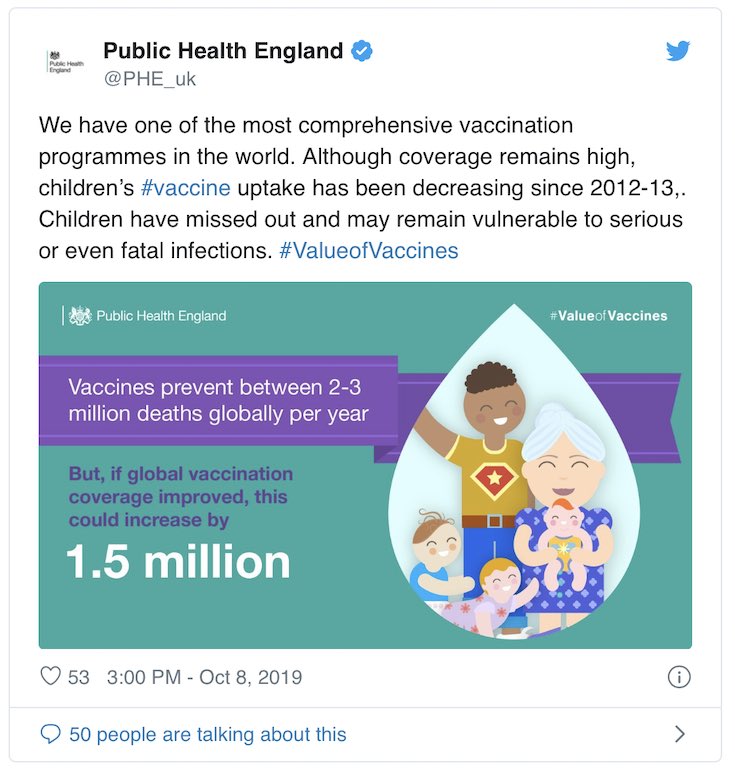 “It is vital that everyone takes up this lifesaving opportunity and isn’t swayed by the dangerous marketing of false information by anti-vaxxers.”

The NAO study criticised the current system as flawed.

It said: “When primary care trusts were abolished in 2013, NHS England took responsibility for commissioning call/recall.

“NHS England has not set out requirements of GPs for call/recall under the changed arrangements.

“As a result, call/recall is done inconsistently and there is no coherent system.” The report said children are called for vaccines to “varying extent by GP practices” and also by regional Child Health Information Services (CHIS). But while NHS England checks how call and recall is handled by CHIS, it does not review the work done by GPs.

The report went on to say that NHS England does not believe that how it commissions services from GPs is causing the decline in vaccinations.

NAO experts also found that NHS England and PHE “do not use a consistent national approach to engage with under-served groups” such as travellers, who have a low uptake if vaccines. 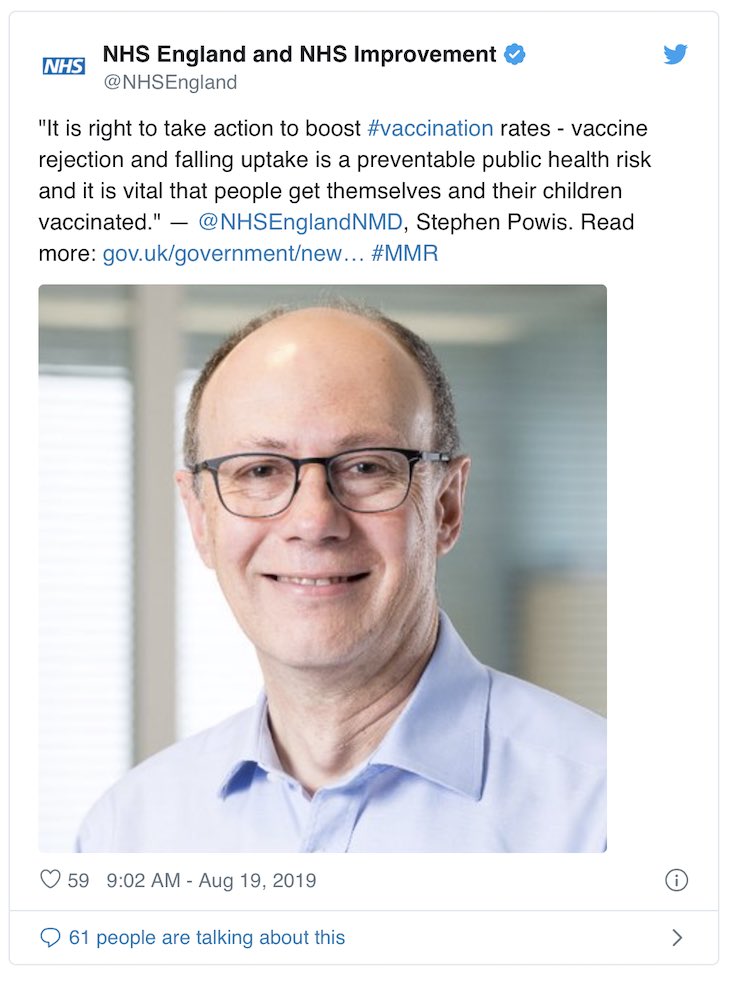 The study found “limited evidence of any major impact on vaccination uptake rates” from anti-vaccination messages on social media, but said a “small minority of parents” have concerns that make them reluctant to vaccinate.

While a combination of all these factors appear to be behind falling vaccination rates, NHS England and PHE “do not know the relative impact of each potential cause”, the study said.

The findings come after Health Secretary Matt Hancock said last month that he is seriously considering mandatory vaccination for children.

Professor Helen Stokes-Lampard, chairwoman of the Royal College of GPs, said doctors have systems in place to notify patients when childhood vaccinations are due and to follow up children who miss their jabs.

“However, these systems will be on a practice-by-practice basis, and we would agree with the NAO that a more standardised approach would be a sensible measure to consider,” she said.

She said GPs “try to be as flexible as possible” in offering appointments at certain times, but doctors are “working under intense resource and workforce pressures”.

A Department of Health and Social Care spokesman said: “We are incredibly concerned by the decline of vaccination rates and are taking urgent action to reverse this.”