Even those in monogamous relationships are at risk of contracting human papillomavirus (HPV), which causes most cases of cervical cancer. 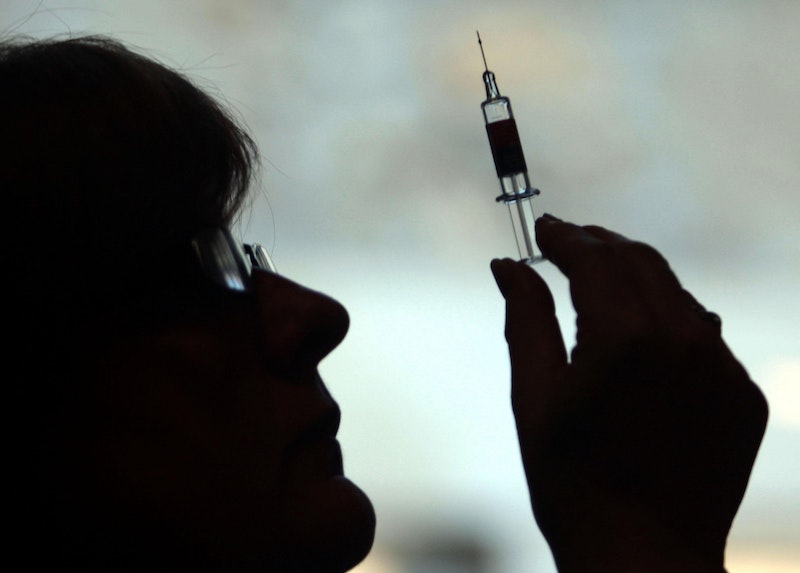 Nearly half of women wrongly believe they are not at risk from the leading cause of cervical cancer if they are in a long-term relationship, a new survey suggests.

The YouGov poll found that whilst almost all cases of cervical cancer are caused by human papillomavirus (HPV), 48% think they are not at risk if they have been in a monogamous relationship for some time.

However, as the symptoms can remain dormant for many years and both men and women can get reinfected several times during their life, being in a long-term relationship does not remove the risk. 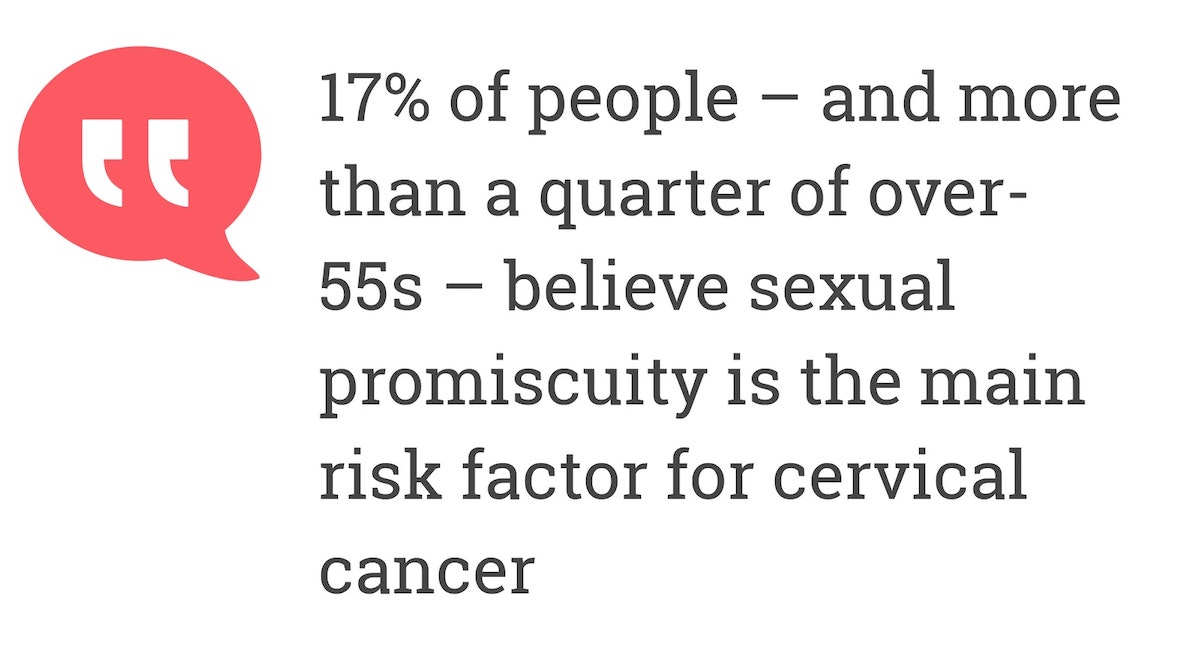 The survey also found that 17% of people – and more than a quarter of over-55s – believe sexual promiscuity is the main risk factor for cervical cancer, while around 7% think that if their partner receives an HPV diagnosis they have been unfaithful.

HPV stigma needs to be tackled

Vicki Bokor Ingram, cervical cancer lead at Roche Diagnostics UK & Ireland, a pharmaceutical company which commissioned the survey, described the misunderstandings highlighted by the research as “dangerous”, adding that the “stigma” around HPV needs to be tackled.

Another misunderstanding about cervical cancer highlighted by the survey is that a large proportion (42%) of women believe they do not need to be screened for cervical cancer if they have already been vaccinated.

While the NHS says that the vaccine protects against around 70% of cervical cancers, the risk has not been eradicated.

Just over a fifth (21%) of survey respondents said they have no idea how HPV, which is passed on through sexual contact, is transmitted and 52% said they did not know that both men and women can be infected.

Better understanding is essential for health

Robert Music, chief executive of charity Jo’s Cervical Cancer Trust, said: “It is worrying to see so many myths and so much stigma regarding HPV as this may just increase fear and uncertainty at an already anxious time.

“Increasing understanding about HPV, including what having the virus means, how it is contracted and how long it stays in the body, is essential.”

Another finding of the survey is that 44% of women had either previously delayed or chosen not to book a cervical cancer screening appointment after receiving an invitation.

Around a quarter (26%) of over-55s said they were unlikely to book an appointment following an invitation in the future.

The poll recorded the responses of almost 1,500 women.

Currently only girls are given a jab for HPV – however, from September the Government will roll out vaccinations for boys in a bid to wipe out cervical cancer.