Malcolm Wright, who had been carrying out the role on an interim basis, will take over from Paul Gray. 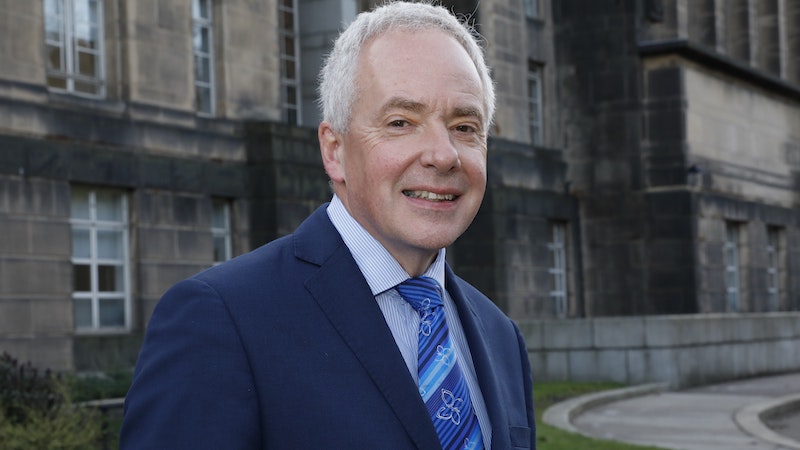 Malcolm Wright, who had been carrying out the role on an interim basis, will take up the post following the departure of Paul Gray in February.

The role includes also serving as director of health and social care at the Scottish Government. 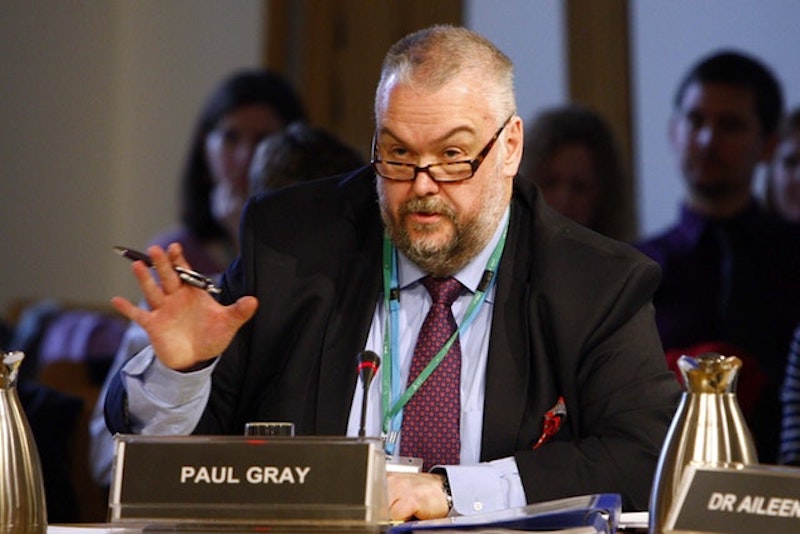 Mr Wright started working for the NHS in 1975 when he joined Lothian Health Board as an administrative assistant.

He has previously held the role of chief executive on a number of health boards across Scotland, having also worked as hospital manager at Great Ormond Street Hospital in London.

“It is a great honour to be appointed into this post,” said Mr Wright.

“I would like to pay tribute to my predecessor Paul Gray, who achieved so much during his time in post, and gave me some valuable help and advice before he left his position earlier in the year.

“I have been immensely privileged to spend my career working in Scotland’s health service and I am looking forward to this new challenge, and in particular the opportunity to work with Scotland’s talented and dedicated health and care workforce.”

Health Secretary Jeane Freeman said: “I am very pleased to announce that Malcolm will be the new chief executive of NHS Scotland.

“With more than 40 years’ experience in a variety of roles, he brings a wealth of knowledge about what makes NHS and social care tick.

“We have worked well together during the time that he has been in post on an interim basis and I know he shares my determination to equip our health and care system to meet the challenges of the future, and to continue delivering an excellent service for the people of Scotland.”