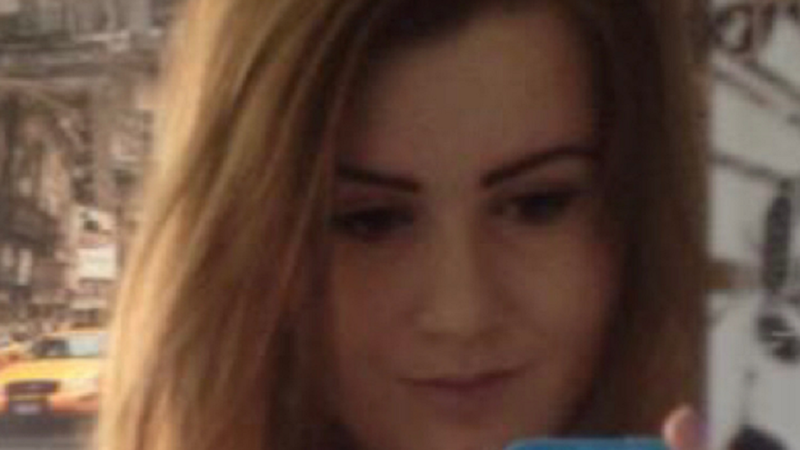 A hospital trust has admitted sepsis care and treatment failings after a healthy teenage mother died 48 hours after giving birth to twins.

Sophie Burgess safely delivered a boy and a girl eight weeks premature, but never got to be with her children after falling seriously ill with sepsis and HELLP Syndrome, a life-threatening pregnancy condition.

• Hospital admissions for sepsis more than double in three years

The 19-year-old’s family launched legal action against the Trust which runs New Cross Hospital, in Wolverhampton, following the care worker’s death on March 13 2015.

"What was really worrying is that no consultant took responsibility for her care, so there was really poor management" - Kay Kelly, clinical negligence lawyer

Despite being diagnosed with sepsis at 9.50pm, Miss Burgess was not transferred to intensive care for more than three hours, the law firm said.

Now, the Trust has made admissions and said it regretted the circumstances which led to the young woman’s death.

It added lessons had been learned “to identify and manage sepsis as early as possible”.

Kay Kelly, the clinical negligence lawyer representing the family, said: “She was just a 19-year-old, young, fit and healthy woman.

“After being instructed, we carried out an investigation which revealed extremely poor care on many levels which could and should have been avoided.

“Three reputable medical experts concluded that if given proper care, if she had been taken to ICU, given fluids and been monitored and supported in intensive care, then Sophie would have probably survived to live a normal life, because she was strong.”

She added: “She developed sepsis – a real concern in this country at the moment, because we’re not getting on top of it.

“She also had a nasty condition called HELLP, which is like pre-eclampsia. “But in my view she had clear symptoms of sepsis.

“What was really worrying is that no consultant took responsibility for her care, so there was really poor management.

“She should have had four different areas of expertise looking at her case.

“She should have had an obstetrician, an intensivist, a haematologist and an anaesthetist – the anaesthetist was allowed to go home in the middle of this incident.

“I think staff were busy and nobody senior recognised the seriousness of her condition.” 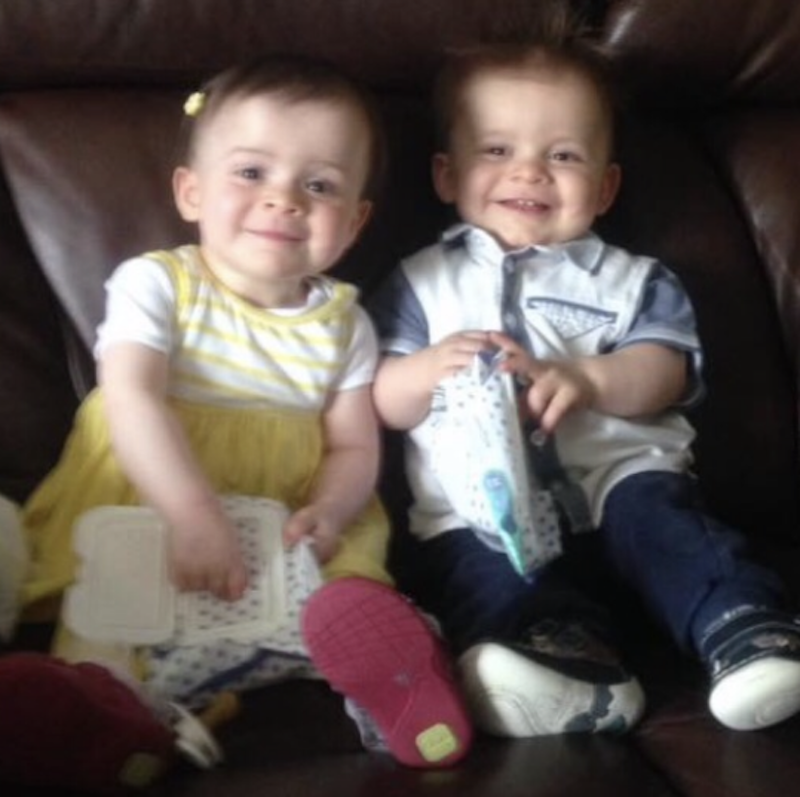 After going into labour, Miss Burgess, from Telford in Shropshire, was initially transferred from her local hospital to New Cross, because of a shortage of neo-natal beds there.

At New Cross she had the twins, Evie and Oliver, and although premature the births went smoothly.

She was then taken to the recovery room and initially seemed “fine”, the family’s lawyer said.

Ms Kelly added: “She was dying to see the twins, who were by then in neo-natal care.

“It is sad because their father said he wouldn’t go down to see his children until Sophie could, they waited to go together.

“But then her temperature rose, her pulse increased, and they became concerned about her, that she possibly had a developing infection, gave her antibiotics.

"So she never had a chance to see the twins" - Kay Kelly, clinical negligence lawyer

“Her blood pressure went up and she just became very ill.

“So she never had a chance to see the twins.

“Her mother went to see the twins and brought a photo of them back to her daughter, which is really sad.

“The twins’ father stayed with her the entire time and was with her during this awful period.”

Midwives made repeated attempts to call for senior clinicians to attend Miss Burgess, but “nobody took important decisions and recognised how ill she was”, added Ms Kelly.

“Her urine wasn’t checked, they didn’t notice the raised blood pressure, blood tests weren’t taken and if they had been they would have almost certainly showed concerns that should have expedited her treatment,” the lawyer said.

“The biggest issue is she was very ill, when she should have been in ICU.”

Miss Burgess had been diagnosed with sepsis at 9.50pm, but a decision to have her transferred to ICU came more than three hours later.

She did not actually arrive in intensive care until 2.30am by which time she was in “severe shock”, Ms Kelly said, adding record-keeping had been “poor”.

“Sophie should have been reviewed and transferred by 10.30pm but instead, she just had a midwife looking after her,” said the lawyer.

“Even then, in ICU, there was a delay in giving her intravenous fluid and antibiotics – in giving her the urgent treatment she required – so she went into peri-arrest.”

Ms Kelly said: “It is another terrible sepsis case.

“The family are obviously very angry and upset. “It’s been very hard looking after the children.

“Twins are hard to look after and especially when the family are completely raw with grief.”

Jonathan Odum, the Trust’s medical director, said: “The Trust would once again like to offer our condolences and regret for the circumstances which led to the death of Sophie following the birth of the twins.

“The lessons identified from our investigation have been shared within the Trust and continue to help us to identify and manage sepsis as early as possible.”