Patients with a serious lung injury could be helped by new method of monitoring recovery, a study suggests. 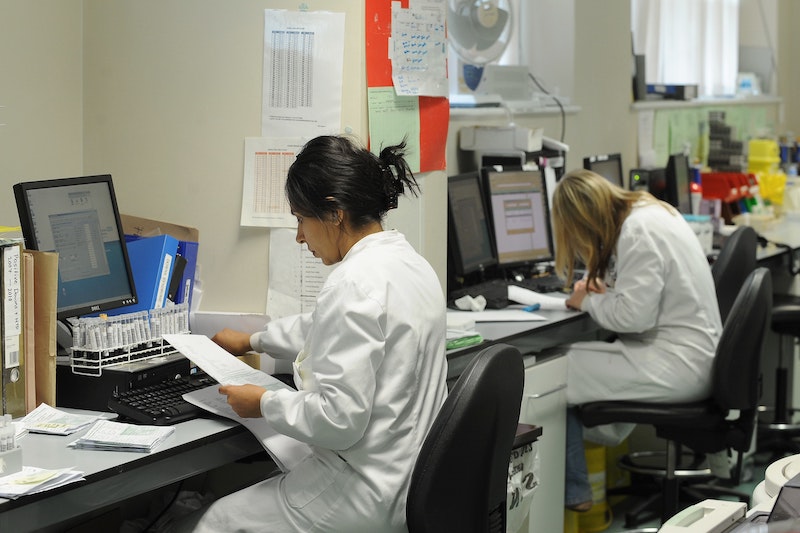 The new system uses mathematical modelling to more accurately indicate how well a damaged lung is performing its key task – getting oxygen into the bloodstream.

A bank of 100,000 blood samples from critically ill patients was used to test the results of oxygen level measurements from the new test compared to existing methods.

Researchers found their method to be twice as accurate as the next best alternative at predicting patients’ blood oxygen levels.

Existing methods often produce misleading results because they do not take account of the irregular way in which oxygen is carried in blood – reaching capacity in some parts of the lung while not other parts.

The new method, called Effective Shunt or ES, involves a computer analysing the results of a blood test taken from a patient’s arm or leg.

It calculates how much oxygen should be in the blood if the lung is working at full capacity and then from this deduces how much the lung is failing to add enough oxygen to the bloodstream.

The study was carried out by Edinburgh University medical student Emma Chang with a team of physiologists and computational scientists.

She said: “Our findings suggest that ES will provide a better way to classify patients by diagnosis or disease severity, and to predict outcomes from critical illness.

“This is the first step on a long road – there is a lot of work to do before it is widely adopted.”

Her supervisor Kenneth Baillie, a senior clinical research fellow at the University of Edinburgh, said: “This study enables us to substantially improve the accuracy of important clinical measurements.

“It shows the value of close collaboration between medical researchers and experts working computational science.” The findings are published in the Intensive Care Medicine Experimental journal.