The technology uses satellite data to map where the disease has been detected. 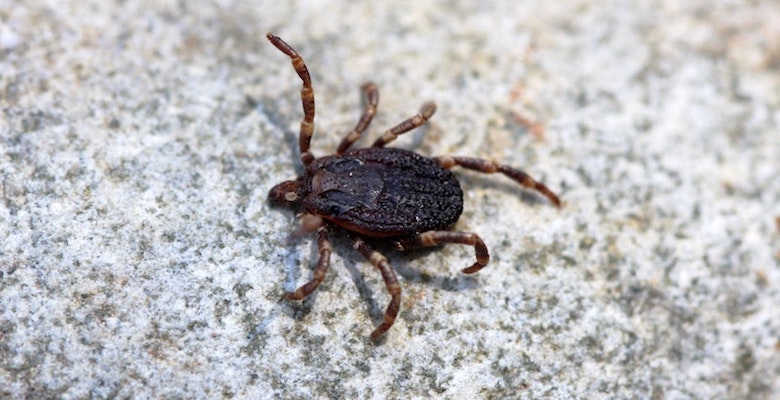 An app to track ticks and prevent Lyme disease has been launched in the Highlands, with funding from the European and UK space agencies.

The £1.1 million project will allow members of the public to report tick sightings and bites and help scientists monitor cases of Lyme disease.

Developed by International Disease Mapping Apps, a new company formed by Scotland's Rural College (SRUC), LymeApp uses satellite data to highlight where the disease has been detected across the northern hemisphere. 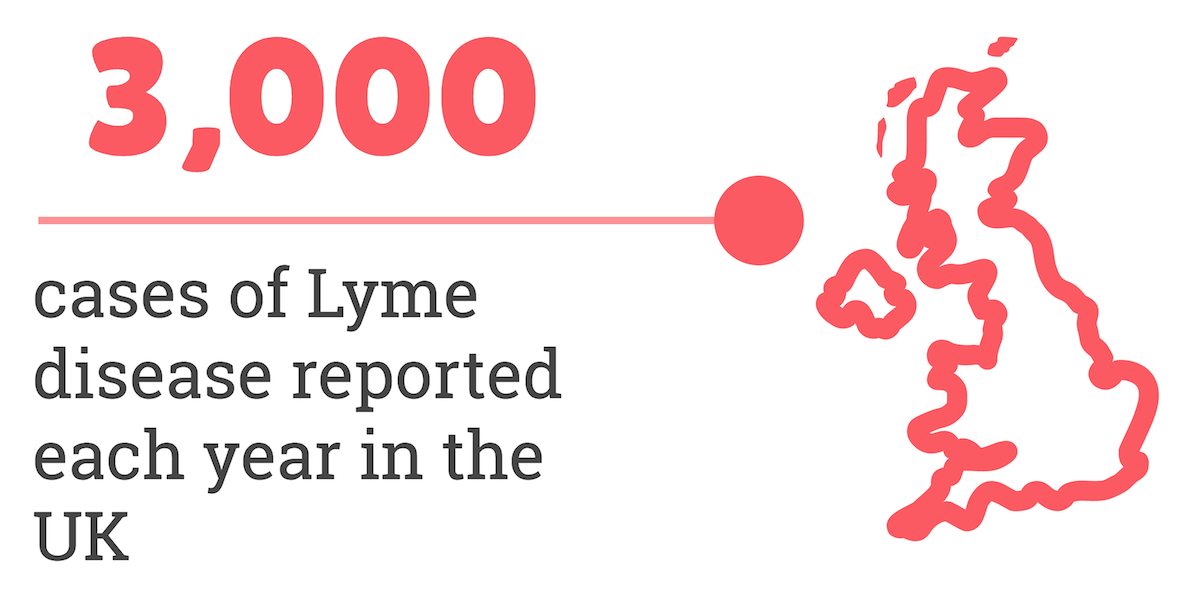 Data will be monitored by the Scottish Lyme Disease and Tick-borne Infections Reference Laboratory in Inverness, where developers hope to use the information to stop the spread of the infection.

The project has received £555,000 from the UK Space Agency, through a European Space Agency programme.

Lyme disease - also known as Lyme borreliosis - is an infection that can be spread to humans by ticks carrying on Borrelia burgdorferi bacteria.

If not diagnosed and treated promptly, it can lead to a chronic, debilitating condition.

Approximately 3,000 cases of the infection are diagnosed per year in the UK and more than 65,000 each year in Europe.

Morven-May MacCallum, from the Highlands, was at the launch of the app and told how the disease had left her bedridden for eight years.

Ms MacCallum said: "Lyme disease is an illness of unquestionable power and the damage it's had on my life and for thousands like me is unmeasurable.

"It's wonderful to see professionals from across different areas of expertise come together to help advance our knowledge of this disease and, in the process, hopefully find the answers which are so desperately needed." 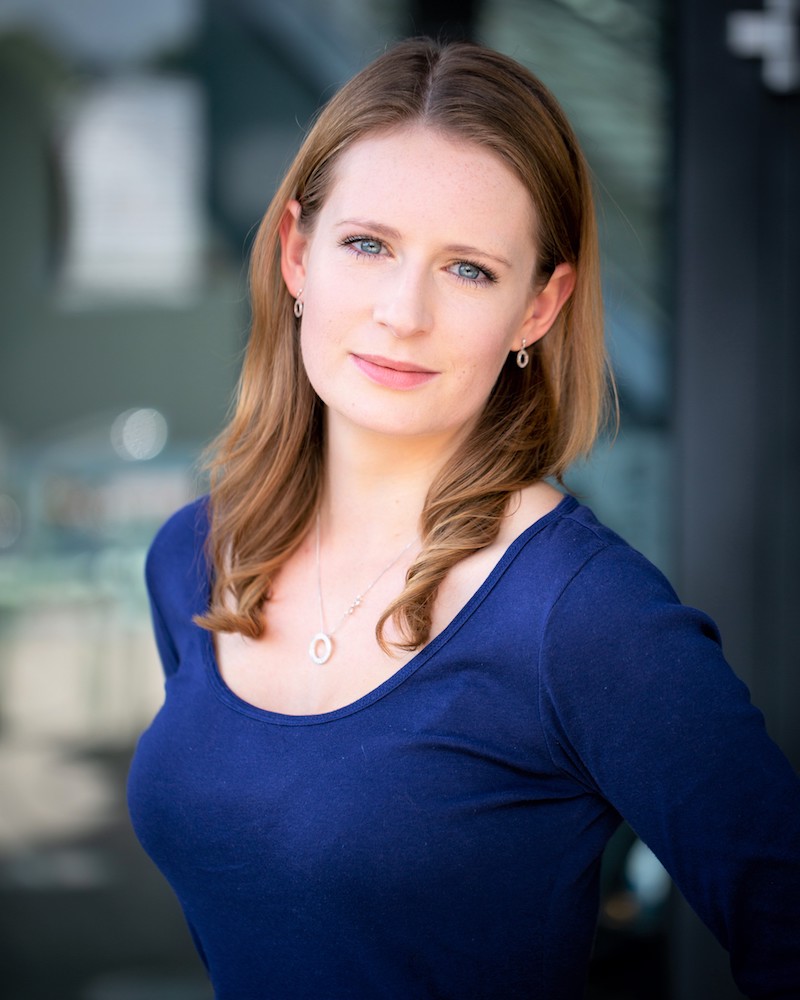 Dr Roger Evans, consultant clinical scientist at NHS Highland, said: "LymeApp is an innovative way of involving healthcare professionals, veterinarians and epidemiologists with the involvement of the general public to reduce the transmission of Lyme disease among the people of Scotland.

"It is hoped that the fully developed products will be extended to other countries where this disease is common."

"Following a successful feasibility study, I would like to thank the sponsors and the businesses and individuals who have agreed to take part in this demonstration phase."