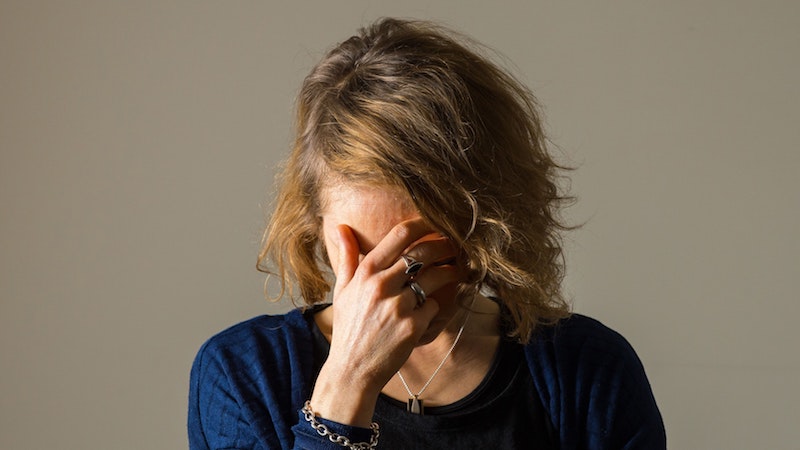 NHS figured show that 3,462 people who had been sectioned under the Mental Health Act went AWOL - absent without leave - from treatment centres between April 2018 and March 2019.

• Children stuck in mental health hospitals for too long - report

Mental health charity SANE said it was increasingly concerned at the number of patients going missing from facilities, and blamed years pf "relentless cuts" for creating appalling conditions on wards.

The figures are a 4.4% increase on the previous year, when 3,316 incidents were recorded.

A patient is defined as AWOL is they leave the facility they are detained in without permission, or fail to return after being allowed out on temporary leave.

She said: "We are increasingly concerned at the number of patients across the country that go missing for one reason or another, particularly those who become acutely ill without her medication and who can become a risk to themselves and others.

"We need urgent action to prevent patients going absent, or we risk an increase in suicides amongst this group."

The Greater Manchester Mental Health NHS Foundation Trust has the worst record for missing patients, with 625 incidents in 2018-19 alone.

It was followed by the Birmingham and Solihull Mental Health NHS Foundation Trust, with 190.

"Mental health services have a responsibility to ensure the safety of those in their care and any failings, including people absconding, should be thoroughly investigated" - Alison Cobb, Mind

Alsion Cobb, specialist policy adviser at the charity Mind, said it was difficult to draw definitive conclusions from the figures.

However, she said the Mental Health Act is used in a way that fails to treat people with dignity and respect.

"Hospital wards can be stark and inhospitable, and when people are sectioned they are sometimes subject to unnecessary restrictions and practices such as physical restraint, seclusion or forced medication," she said.

"When someone is in hospital with a mental health problem, they are very unwell and need to be in a safe, therapeutic environment until they have recorded sufficiently to be discharged.

"Mental health services have a responsibility to ensure the safety of those in their care and any failings, including people absconding, should be thoroughly investigated."

An NHS spokesman said an extra £2.3 billion was being invested in mental health services as part of the NHS Long Term Plan.

The money will go towards making sure inpatient facilities are properly resources as well as early interventions for patients to prevent problems escalating, he said.

He added: "The Government is rightly reviewing the Mental Health Act to protect some of the most vulnerable people in our society."

The figures comes as a BBC investigation found that referrals to child mental health units from UK primary schools for pupils aged 11 and under have risen by nearly 50% in three years.

Seven trusts said they had rejected an individual pupil for treatment at least five times over the last four years.

It found that 191 primary school pupils had self-harmed on school premises in the last four years, according to responses received from 155 schools.

These responses, and an account from a further school, also revealed that four pupils have attempted to take their own lives on primary school grounds over the last four years.