There has been a 37% rise in hospital admissions for eating disorders in just two years, new figures show. 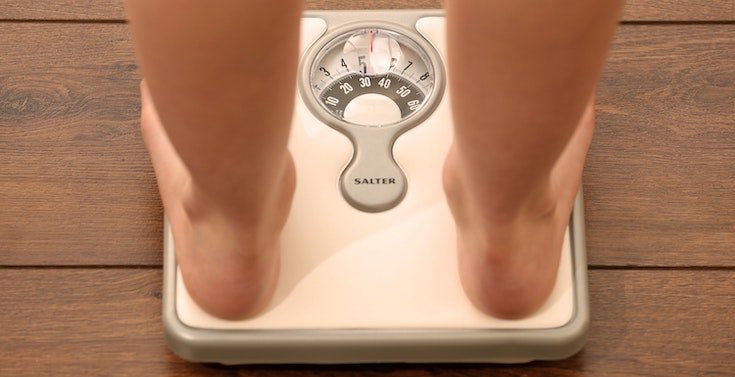 NHS Digital data for England obtained by the PA news agency shows a rise in hospital admissions for children with eating disorders, across all age groups, including for teenage girls with anorexia.

More than half of these most recent admissions in children were for anorexia, at 2,403 admissions, up 12% from 2,147 the year before.

1000s of UK Nursing and Care Home Jobs. Updated all day, every d

This included 10 cases of anorexia among boys and six among girls aged nine and under.

The most common age for hospital admission with anorexia was 13 to 15, with 1,056 admissions among girls in this age group (up from 939 the year before), and a further 53 cases in boys.

She added: “While there have been some improvements in community care for young people with eating disorders in recent years, it can still be difficult for children and young people to get the help they need before they reach crisis point.

“Getting early support for an eating disorder can prevent problems from escalating, meaning young people are more likely to fully recover.

“The Government must make prevention and early intervention a priority for every child struggling with their mental health, to ensure that they get help as soon as they need it.”

Dr Agnes Ayton, chairwoman of the faculty of eating disorders psychiatry at the Royal College of Psychiatrists, said: “Rising hospital admissions for eating disorders are very worrying as they are the deadliest mental health disorders.

“Healthcare professionals need to be better trained at spotting eating disorders as early diagnosis and treatment can reduce hospital admissions and saves lives.

“Patients often face long delays in accessing specialist treatment, so the Government must ensure eating disorder services are properly staffed to help bring waiting times down and reduce the need for hospitalisation.

“The college’s latest workforce census found that one in six eating disorders psychiatrist posts are unfilled.

“The Government’s ambitious plans to improve services are likely to fail if this shortage isn’t addressed.”

Tom Quinn, director of external affairs at the eating disorders charity Beat, said: “Eating disorders are serious mental illnesses that affect people of any age, and there are several reasons that there may be more young people being admitted to hospital.

“We know from our research and listening to the experiences of our supporters that it can often take a long while for early signs of an eating disorder to be spotted, for a referral to be made and for treatment to begin.

“Full recovery from an eating disorder is possible and the sooner someone gets the treatment they need, the more likely they are to make a full and sustained recovery.”

Claire Murdoch, national mental health director for the NHS, said: “Waiting times for NHS eating disorder services are better than ever, with nearly 100 new or improved services in the community set up in recent years backed by millions in extra funding.

“It’s clear that while the NHS is ramping up services through our Long Term Plan, the dangerous drivers of mental ill health need to be cracked down on by the rest of society.”