The Government and Labour expressed concerns about the impact of reality shows on body image. 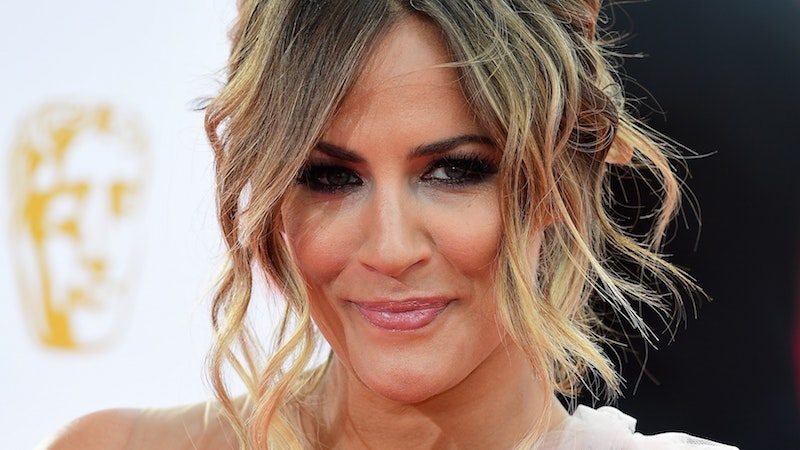 Britain is a "nation of voyeurs", a health minister said as she criticised "fantasy TV" programmes such as Love Island.

Jackie Doyle-Price told the Commons those taking part in reality shows "are not normal people" but "semi-professional celebrities" who have undergone enhancements to "become attractive".

She added such programmes promote lifestyles which are "not normal and achievable", noting she prefers her drams "gritty and real".

"Fame, fortune and success comes as a result of hard work and perhaps spending a bit of money on a nip and tuck and lip filler isn't going to be the route to earning lots of money" - Jackie Doyle-Price

Their remarks came during a parliamentary debate on body image and mental health.

Ms Doyle-Price opened by warning of the "insidious culture" of reality television shows and their impact on people's own body image.

She said: "When we talk about so-called reality TV series and programmes, it's as if the people participating on them are normal people, but the reality is they are not normal people, they are semi-professional celebrities who've actually undergone enhancements in order to become attractive, to be chosen to go on these television programmes.

"And the whole thing starts to develop a very insidious culture which basically makes people think that they should be aspiring to look like this and that's a normal way to look." 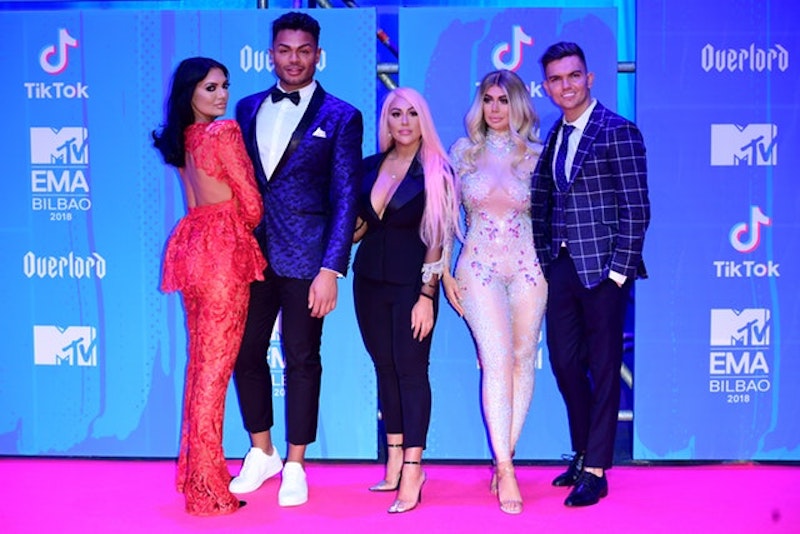 Ms Doyle-Price warned society was "extremely unhealthy" when it came to body image, adding: "We've all enjoyed watching these programmes, I often say we've become a nation of voyeurs actually, but perhaps we all need to start reminding society that there is no quick route to fame, fortune and success.

"Fame, fortune and success comes as a result of hard work and perhaps spending a bit of money on a nip and tuck and a lip filler isn't going to be the route to earning lots of money.

"That's something we all need to start to address because we've allowed magazines and our media to develop this image and we've been complicit in allowing that to happen because we've enjoyed that entertainment, but we are I think reaching a position where our society is extremely unhealthy."

She described altering images as "disturbing" adding: "To think that you really need to alter your appearance because you're unhappy with it and that becomes normalised is I think quite a sinister development within society."

For Labour, Ms Sherriff said cosmetic surgery has "almost become normalised" before adding: "It's very worrying that people are going overseas because they seek cheaper treatments when perhaps there are issues around regulation and other areas.

"But when you have mainstream television programmes like Love Island, of course, which shows girls as young as 21 who have already undergone plastic surgery and cosmetic surgery procedures, it's hardly surprising that those watching these programmes will aspire to the same."

Ms Sherriff went on: "Love Island is far from the only culprit in the world of television.

"In recent years we've seen many different programmes including The Only Way is Essex, Geordie Shore and Made in Chelsea tending to focus on what for many is an unattainable body type."

Touching on abuse she has faced, Ms Sherriff said: "As politicians, we all suffer sadly abuse on social media and I'm certainly not immune to that, and they'll often to the fact that I'm overweight when they do that.

"It's often 'you fat cow' or you know, it's absolutely unacceptable -  even if they were referring to somebody as being too thin. It saddens me greatly to see that."

Labour's Kevan Jones (North Durham) suggested a mental health assessment for anyone wanting any type of cosmetic surgery, to explain the risks and question if it is a procedure they want.

"I actually think we perhaps collectively ought to challenge the use of this term reality TV because it is not reality TV. It is fantasy TV.

"So, perhaps that is an outcome of today's debate.

"Let's all talk about fantasy TV from now on because they are promoting lifestyles that are not normal and achievable."

She added: "I just regret the fact we have become such a nation of voyeurs."