NHS Lothian employees have raised concerns in a letter which has been published by Scottish Labour. 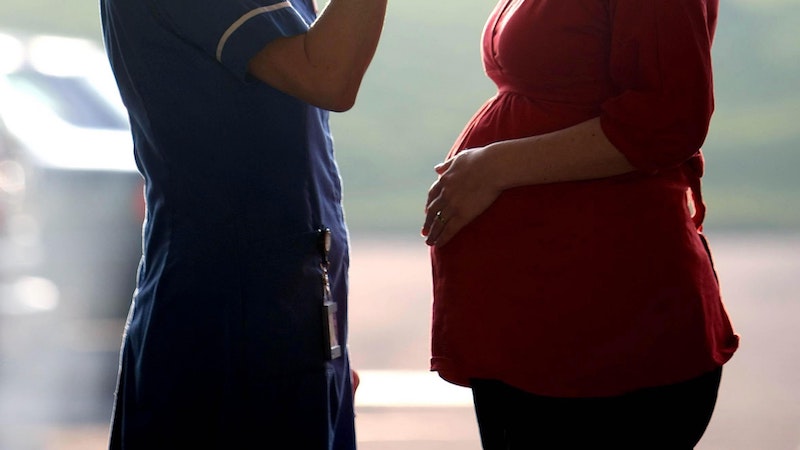 Midwives have raised safety concerns amid fears they will be “pushed to their limits”.

Midwives have raised safety concerns amid fears they will be “pushed to their limits” under reforms which aim to ensure mothers-to-be receive most of their care from one medical professional.

The Scottish Government’s Best Start five-year plan for maternity care, published in 2017, recommended that every woman has “continuity of care from a primary midwife” throughout their pregnancy, delivery and beyond.

Midwives will “normally” have about 35 women to care for at any time, under the system, it added.

"It is inevitable that midwives will be pushed to their limits and increasingly overtired, stressed or unwell - that is not safe" - NHS Lothian midwives

But in a letter, published by Scottish Labour ahead of a debate in Holyrood, midwives in NHS Lothian said that they “do not feel that it is possible to implement the proposals in Best Start with existing staffing levels”.

Working with a caseload of 35 women would “put too much strain on resources”, the midwives claimed, stating: “There has not been enough thought put into the detailed logistics of what happens when midwives are called out to attend births, or off on annual leave, on sick, on maternity leave or sleeping.”

They continued: “The reality of working in an already understaffed and stretched service which relies on midwives’ goodwill and commitment to meet growing caseloads and ever broadening remits has not been considered.

“It is inevitable that midwives will be pushed to their limits and increasingly overtired, stressed or unwell. That is not safe.”

The midwives said the concerns were shared across the profession, from “students, the newly qualified and those who have had long careers”.

Labour has been calling for an additional £10 million of funding to be allocated to help with the implementation of the Best Start recommendations. 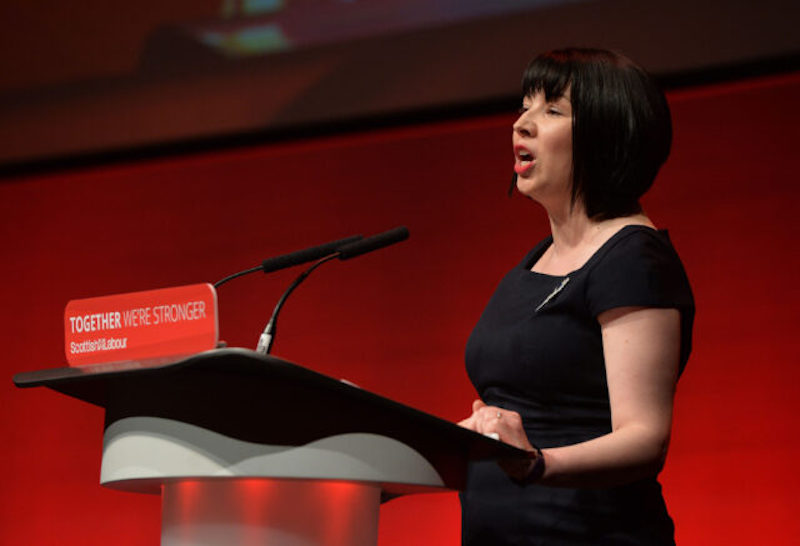 Labour health spokeswoman Monica Lennon - “The Health Secretary must listen to the concerns of midwives and take urgent action to address the workforce crisis.”

The best way of recognising their contribution to our NHS is by making sure they have enough resources to do their jobs safely.

“That’s why Scottish Labour is calling on the SNP Government to investigate reports about a lack of equipment and resources and to provide an additional £10 million towards the implementation of the Best Start recommendations.”

She added: “The Health Secretary must listen to the concerns of midwives and take urgent action to address the workforce crisis.”

“It was as a result of their expert advice that a phased approach is being taken.

“The plan will result in mothers and babies being offered a truly family-centred, safe and compassionate approach to their care, with real continuity of care and carer.”