An NHS trust is being sued after a man died following a “gross failure to provide basic medical attention” after being treated by a controversial cancer doctor. 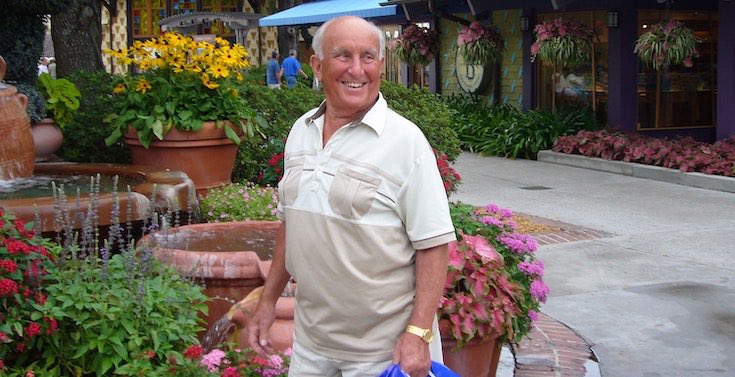 Mark Avery’s father was one of ten cancer patients who died after treatment by Paul Miller, who was employed as a consultant urologist.

Mr Miller and the NHS trust he worked for were criticised by a coroner at inquest, who pointed to “professional jealousy” and “missed opportunities”.

Two months on from the inquests, Mr Avery told the PA News Agency that he finally feels a sense of justice for his father after so many years.

He said: “Obviously I was pleased with the inquest outcome – finally some justice.

“Getting the coroner to see what myself and all the others had been struggling with for quite a number of years, that gave me some closure.”

He is seeking an apology and wants his legal costs for the inquests covered.

“It was never about money, it was about getting justice for my father.”

He said he was sad that he had to sue the trust, rather than Mr Miller directly.

“He apologised to me at the coroner’s court and, to be honest, I do not accept it.”

Mr Avery said Mr Miller’s apology was “hollow” and he awaits the decision of the General Medical Council on Mr Miller’s licence.

They were treated by Mr Miller, who was employed as a consultant urologist at East Surrey Hospital in Redhill. 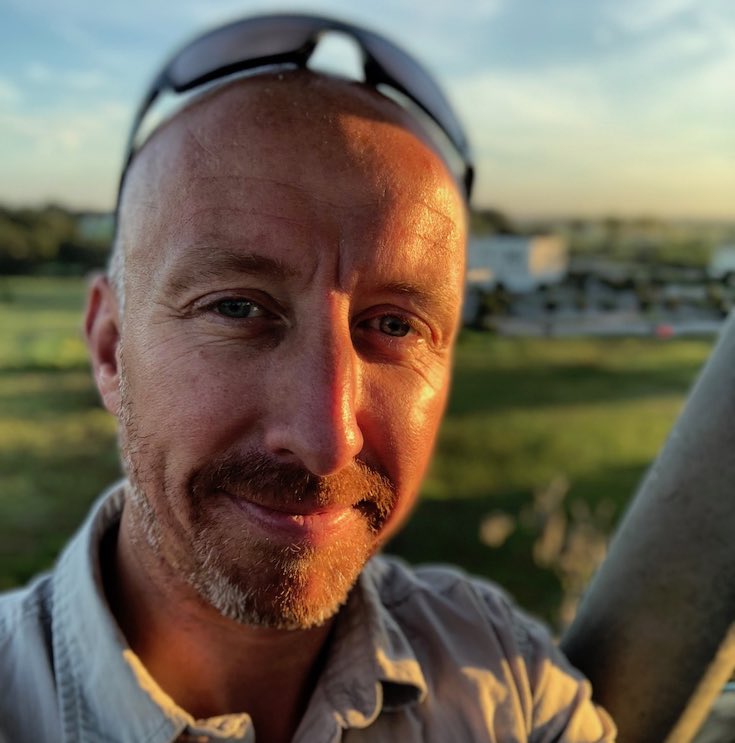 In the case of Mr Vallois, the coroner found that Mr Miller had delayed experimental ultrasound treatment while a “business case” was built for the machine he co-owned.

Mr Miller has denied making money from the use of the high-intensity focused ultrasound (HIFU) machine.

In the treatment of Renfried Avery and two others, Mrs Schofield concluded that they died from natural causes, contributed to by neglect.

She said: “These findings point to a gross failure to provide basic medical attention.”

Victoria Beel, a clinical negligence specialist at Slater and Gordon who represents Mr Avery, said: “On behalf of Mr Avery, we can confirm we are pursuing a civil claim for damages over the trust’s failure to fulfil its duty of care towards his father.

“He may have had months, if not years, more to live if he had received the right treatment, which for his son is a difficult truth to accept.

“Above all, he simply wants those responsible to be held to account and lessons learned so this doesn’t happen to anyone else.”

Dr Ed Cetti, medical director at Surrey and Sussex Healthcare NHS Trust, said: “We extend our sympathies and sincere apologies to Mr Avery and the family and friends of all those involved.

“We are sorry that historic poor practice led to some patients not receiving the standard of care they were entitled to expect.

“In the years since this period, we have worked hard to create the environment, systems and processes that ensure staff are supported to raise concerns, and that lessons are learnt and improvements made as a result.

“The culture of our organisation has been transformed, with the independent regulator rating us outstanding earlier this year.”