Machine keeps human livers alive for a week outside body

Scientists have developed a machine that can keep human livers alive for one week outside the body. 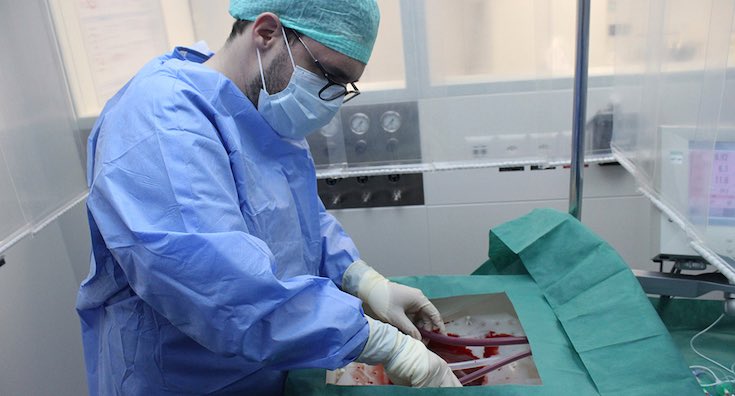 It may sound like something out of a sci-fi movie, but scientists have developed a machine that can keep human livers alive for one week outside the body.

The device can also repair the organ and scientists say the breakthrough may increase the number of available livers for transplant.

It is hoped the perfusion technology could save many lives of people with severe liver disease or cancer.

Until now, the organs could only be kept safely outside the body for a few hours.

The research, published in the Nature Biotechnology journal is a major breakthrough in transplant medicine. 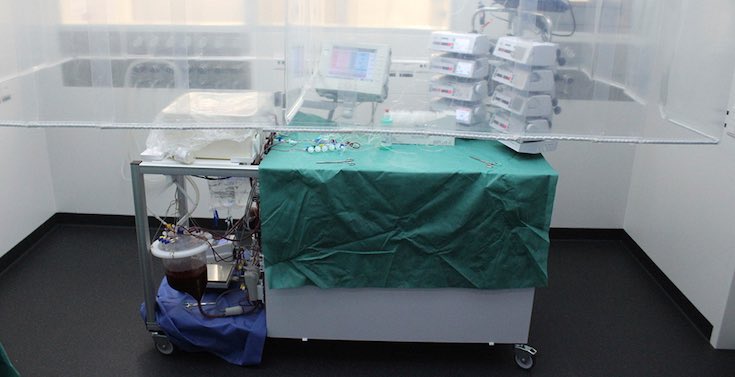 According to scientists from the University of Zurich, injured livers from dead bodies that were not initially suitable for transplant may regain full function while perfused in the machine for several days.

The basis for the technology is a complex perfusion system that mimics most core body functions close to physiology.

Perfusion involves supplying an organ or tissue with a fluid – typically treated blood or a blood substitute – by circulating it through blood vessels or other natural channels.

Professor Pierre-Alain Clavien, chairman of the department of surgery and transplantation at the University Hospital Zurich (USZ), said: “The success of this unique perfusion system – developed over a four-year period by a group of surgeons, biologists and engineers – paves the way for many new applications in transplantation and cancer medicine helping patients with no liver grafts available.”

In the study, six of 10 perfused poor-quality human livers, declined for transplantation by all centres in Europe, recovered to full function within one week of perfusion on the machine.

Researchers say the next step will be to use these organs for transplantation.